Father’s Day falls on June 21 and this is for all those who keep seeing the ‘Happy Father’s Day’ signs everywhere but have no clue as to when it actually is.

Dads are invincible heroes and no matter how big or bright these stars become, the sentiment doesn’t change. Bollywood has been pretty open about their families lately.

Here’s a look back at some sweet memories of Bollywood celebrities with their fathers. 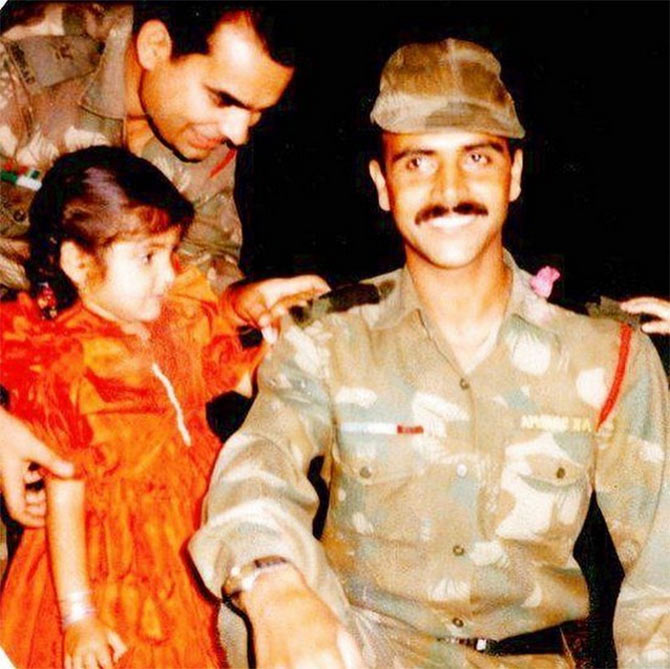 That little kid in orange dress is today’s bombshell Anushka Sharma, next to her father Col. Ajay Kumar Sharma. She owes every bit of her confidence to Col. Sharma. She loves talking about her dad at all times. 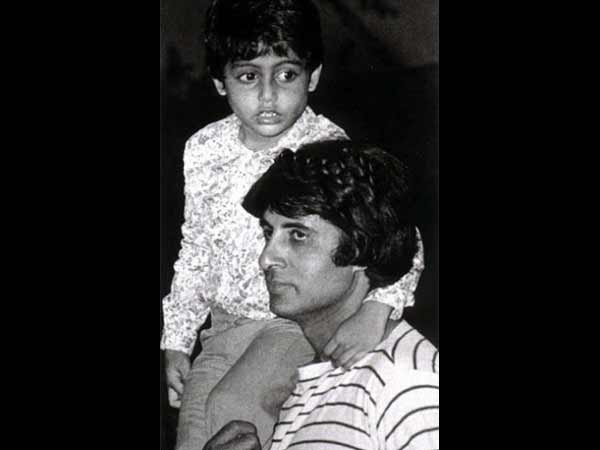 Abhishek Bachchan’s dad is one of the most beloved people on the planet and a hero to millions. Undoubtedly, a super dad and a super duper grand dad. 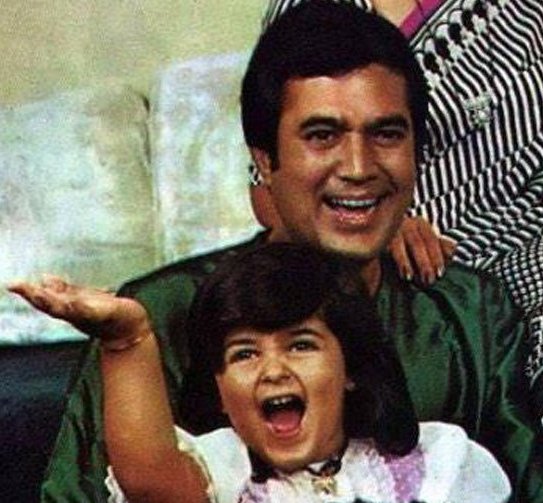 The actress-turned-entrepreneur and columnist is garnering a lot of praise for her humorous write-ups. But she goes nostalgic when it comes to her legendary daddy, Rajesh Khanna. Up there is an adorable picture of the two. BTW, Rajeshji had a sweet name for Twinkle – Tina Baba.

Sonam Kapoor cannot rave enough about the ‘coolest dad ever.’ And having witnessed how much Anil Kapoor indulges her on Koffee With Karan, we can only agree. The proud father is nothing but praise for his daughters, Sonam and Rhea, and their contribution in home productions like Aisha and Khoobsurat. 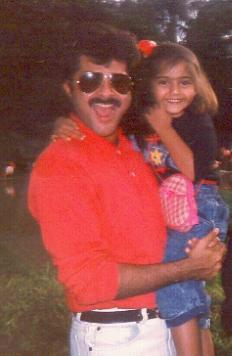 From accompanying her father Shatrughan Sinha to award functions when she was a little baby, to delivering lines in front of the camera in a manner that would make him proud, Sonakshi is every bit of a Shotgun Jr. 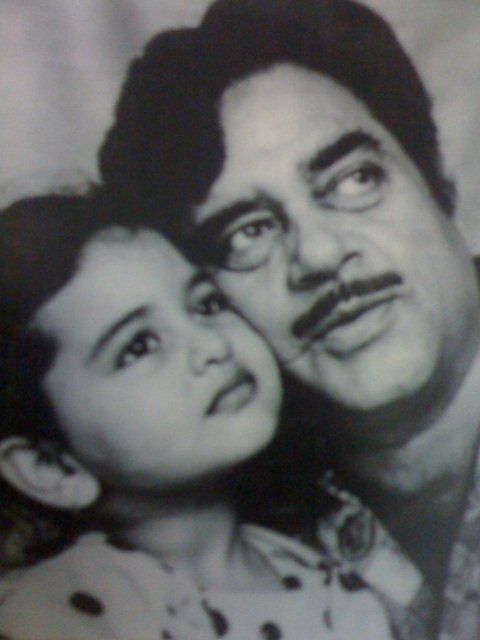 “Every son’s first hero is his father,” says Tiger Shroff, about his star dad Jackie, who made his debut last year in Heropanti. 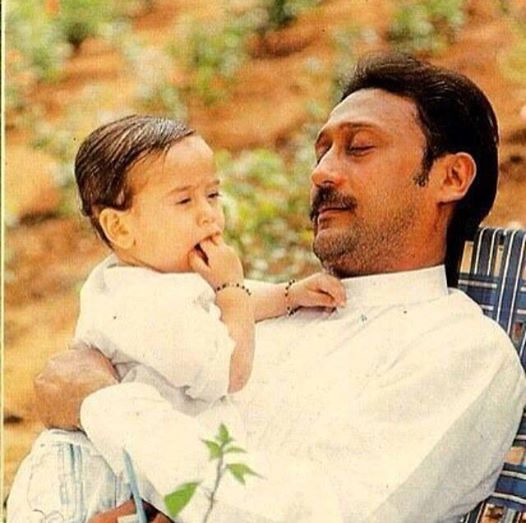 Ranbir Kapoor may not share a very warm chemistry with his outspoken father, Rishi but there’s no shortage of affection. 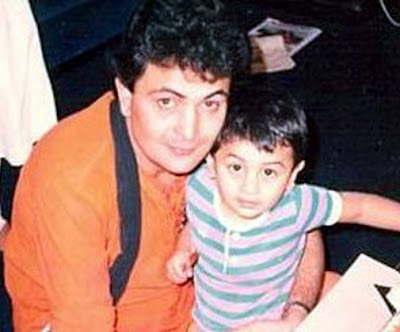 If cousin Priyanka has ‘Daddy’s Lil Girl’ inked on her wrist, Parineeti is no less when it comes to affection for her father Pawan Chopra. 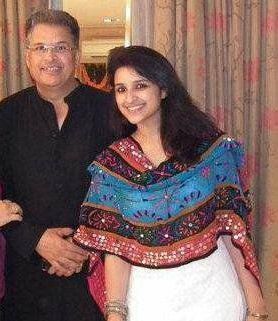 That’s a healthy-looking Arjun Kapoor hard at work on the sets of his dad Boney Kapoor’s production, Shakti: The Power with Shah Rukh Khan. 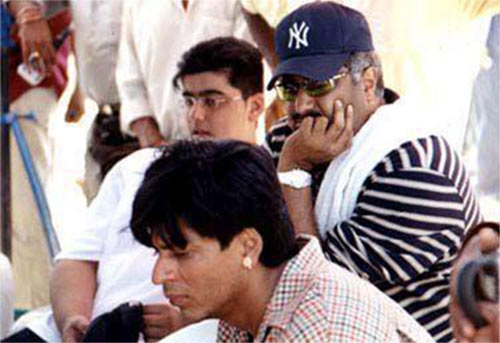 Happy Father’s Day To All Of You!!!