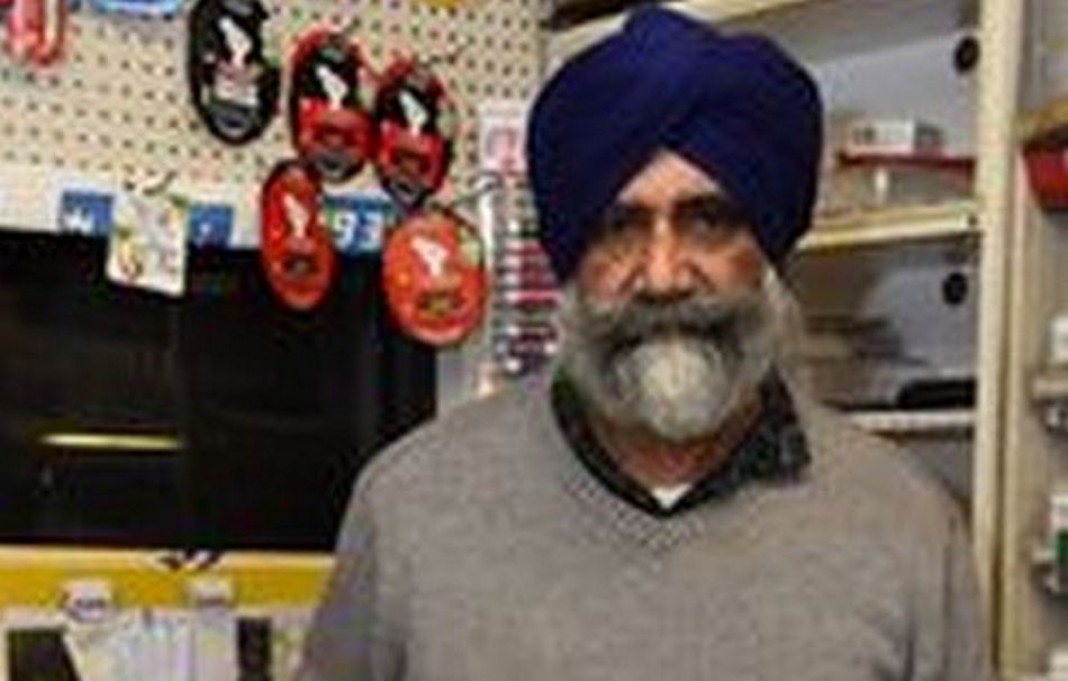 It is generally said that Singhs should not be messed around with, then here’s one perfect example to prove this statement! 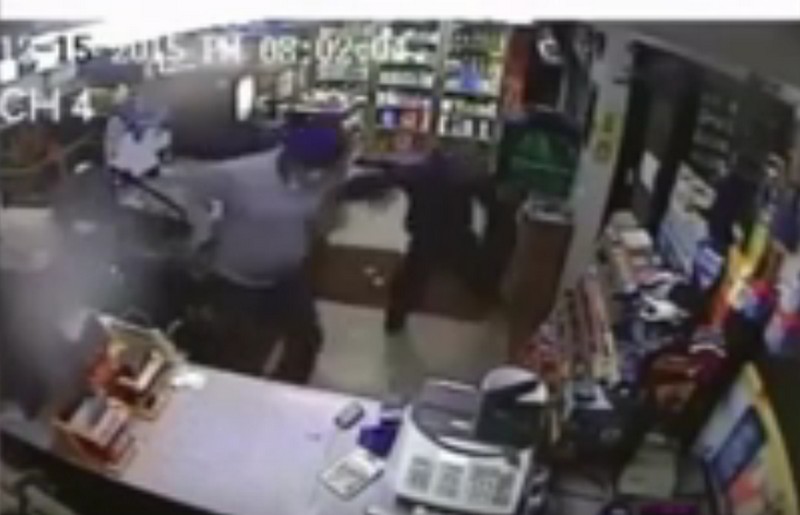 A Sikh gentleman by the name of Amrik Singh bravely fought an armed robber with shoe!! 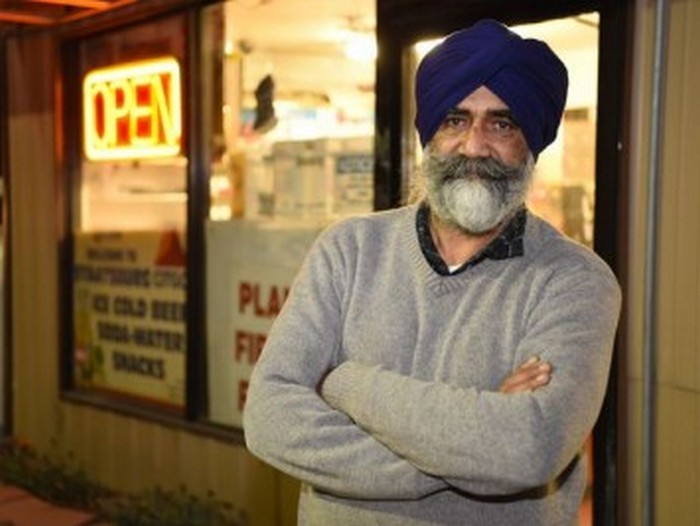 Initially, Amrik Singh was ready to give the robber the cash but suddenly he took his shoes and chased the armed robber out of his store. 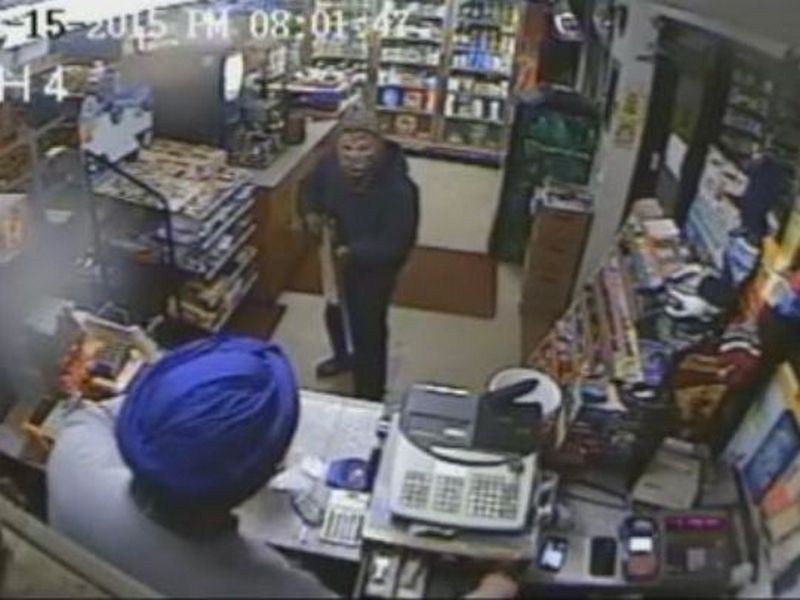 This CCTV footage shows Amrik Singh flinging a shoe at the suspect who’s armed with a shotgun before chasing him out of the store.

The incident occurred at the Route 9 Mini Mart Citgo Station in Staatsburg, a hamlet on the outskirts Hyde Park, New York, at around 8pm on Tuesday.

He told a local newspaper that he hadn’t planned on charging at the robber but that something inside him told to do something. He was quoted in the Poughkeepsie Journal as saying, “I tried to give him money. I don’t know really, what happened.” 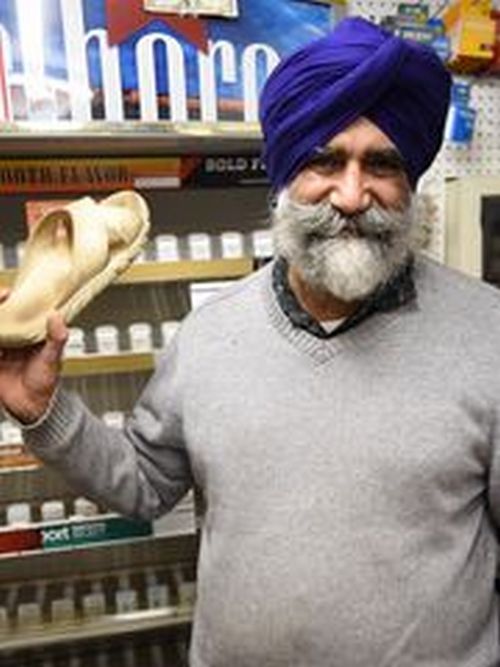 The robber was described as a 5’10″ white male who came inside the Route 9 Mini Mark at Staatsburg, NY with a shotgun and wearing 2 masks.While Singh chased the gunman out of the store, the man was able to fire a shot at the feet of Singh.

The man is still on the loose and police has released surveillance video to identify the suspect.

Remember the last time you went to dine somewhere with a completely dead vibe? Well if you do you wouldn't want to travel there...
Read more
Food

Vegetarian Dishes Must Have On Your Bucket List Of Food!

The world is turning vegetarian and rightly so. Vegetarians eat clean, healthy, safe and kind too. You cannot blame us for not trying to...
Read more
Khurk

Salman Khan's sentence of five years in jail has been suspended by the Mumbai High Court pending appeal. That means he will not go to...
Read more
Blogs

Will this Hero prove to be as successful as it did for Jackie Shroff decades ago?
Read more
Fashion

After three days of elegant and sophisticated ensembles, the latter half of Day 4 sprung forth a youthful and playful flavour at Lakme Fashion...
Read more
Load more
KHURKI

Not a funny thing to do!!
Read more
Humour

Shahrukh Khan has always been making headlines for his witty and bold statements. He has hit the headlines once again for all the right...
Read more