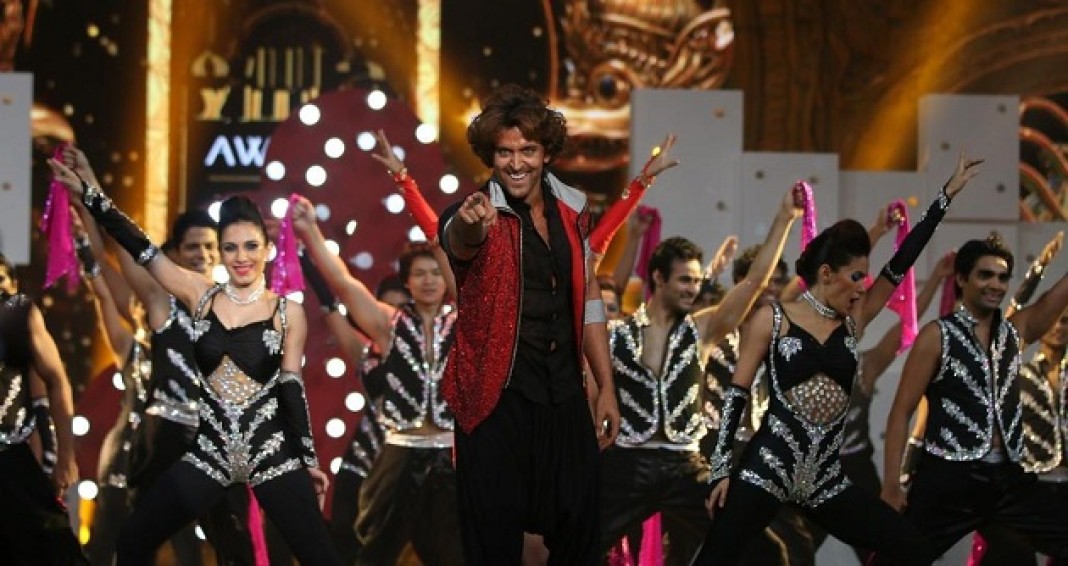 We all watched IIFA on our TV screens last night and must admit, oh whatta show..!!!

Ranveer Singh and Arjun Kapoor surely nailed the stage with their comedy timing.

But apart from the epic jokes cracked by hosts, there was one epic performance that blew everybody’s mind away! It was an act by none other than Hrithik Roshan, which received a standing ovation.

Even the hosts who don’t usually watch the acts that happen on-stage, took a seat to appreciate the dancing legend.

Hrithik receives a standing ovation from the crowd for his performance at #IIFA2015 pic.twitter.com/UCGs3rs8Jr

This Will Make You Hit The Gym Right Away!

Train insane or remain the same, they said. And they were absolutely right. Somewhere it was written in few gym quotes that one should...
Read more
Flicks

Shabana Azmi Wondering Where This Actress Is?

Seems like the 'adult star' tag is winning more brickbats for Sunny Leone some how. It's trouble at the hands of her landlady Celina...
Read more
Humour

While the world goes gaga about motherhood, with no offence to any feminists out there fatherhood doesn't get really get equal attention comparatively. But...
Read more
Load more
KHURKI

Rock bands from the West have always been a craze among the Indian audience. People just madly fall in love with the band members...
Read more
Blogs