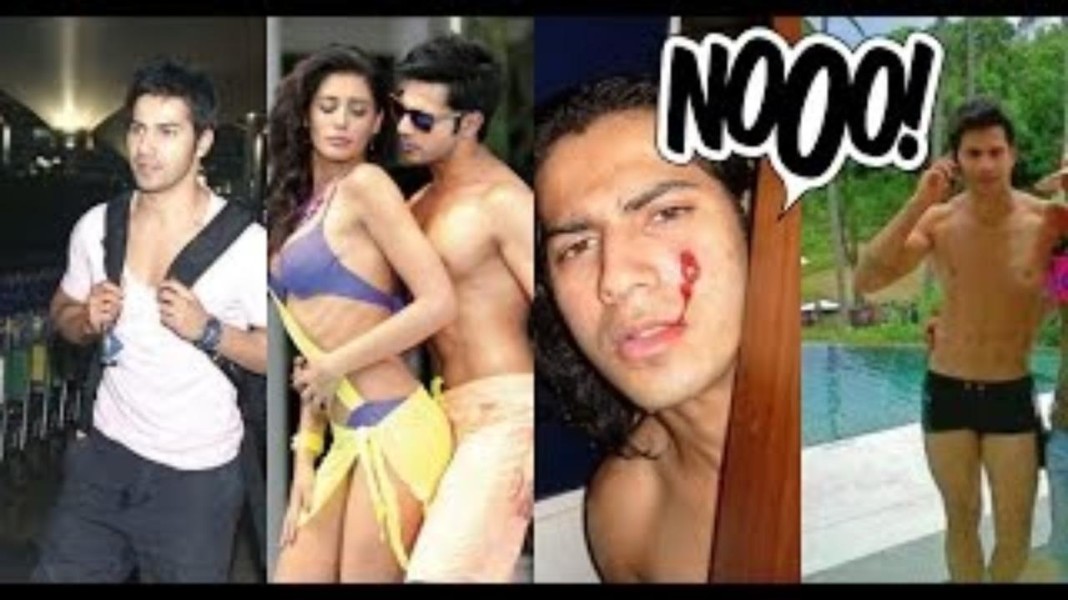 Any attempt at trying to answer the question what keeps Bollywood scandals going would be too kiddish. We all know for a fact that any entertainment industry, news included these days, can’t survive without scandals. They create scandals, pay for scandals and even strategise scandals. Because scandals get them mass attention!

CHECK the following video and understand for yourself whether these scandals were paid, made or coincidental!

KHURKI VERDICT: Publicity is publicity and public is unpredictable! So if you create tamasha for public, they will watch NAUTANKI!

Ever Wondered Why Do We Kiss???

These Actors From Bollywood Who Played Doctor-Doctor In Films!

An actor has the privilege of assuming any profile he wants. Be it the policewala, don or 'doctor' for that matter, these actors have won...
Read more
Blogs

I Love My Daddy. Presenting The Hottest Bollywood Dads Ever.

Father's Day falls on June 21 and this is for all those who keep seeing the 'Happy Father's Day' signs everywhere but have no...
Read more
Blogs

KhurkiSpeak: Fling With A Ring Is Not Advisable

Durex's Global Sex Survey has found that 44% of adults worldwide have had one-night extramarital sex and 22% have had an affair. Extramarital affairs have...
Read more

Look Into Her Eyes While Saying ‘I Love You’

See the level of intimacy rising in the relationship...
Read more
Flicks

Diljit Dosanjh In And As Mukhtiar Chadha

OMG Facts #7: Nearly Half The Britishers Fall Asleep During Sex

Seriously? You must be kidding!
Read more
Bollywood

Isha Koppikar, the bombshell who made her mark in the Bollywood industry with hot item numbers and also some worthwhile cinema, has definitely been away...
Read more
Load more
KHURKI

How To Have A New Birthday This New Year!

It's not the 'once-a-month' day which keeps repeating, Nor does it comes so soon that your patience ends. Your birthday my friend, comes once...
Read more
Blogs