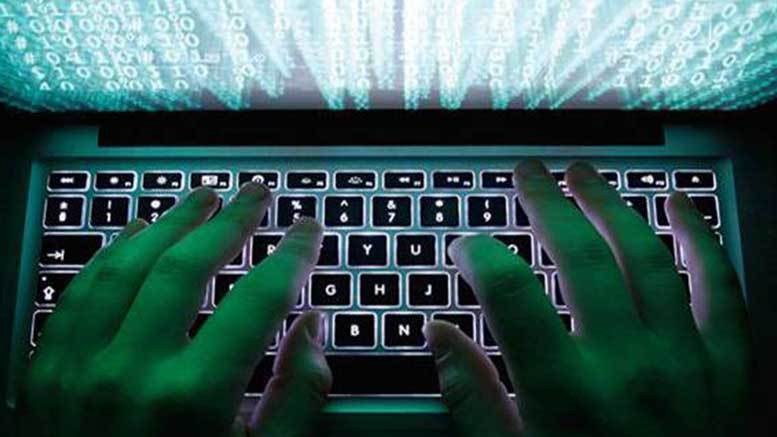 Shimla May, 17: Even as the world is facing the brunt of WannaCry ransomeware attack, Himachal Pradesh is so far ‘protected’ from the deadly malware.

National Informatics Centre (NIC), Shimla, on Saturday had issued advisory to all government offices, universities, hospitals and technical institution to update their patches and block ports. NIC is monitoring more than 100 websites of state departments, institutions and colleges.

The country’s cyber security agency Computer Emergency Response Team of India (CERT-In) had earlier issued a red-coloured ‘critical alert’ in connection with the WannaCry attack, and warned users to not pay the ransom.

On the impact of malware in the state, superintendent of police (cyber crime wing) Sandeep Dhawal said, “So far no case has been reported but still we are on alert.”

Senior technical director and state informatics officer Ajay Singh Chahal said no websites in Himachal have been affected from WannaCry ransomeware. “We had issued advisory to all government office on Saturday. Since it was holiday, most of computers were shut,” he said.

He said offices have been asked initiate protective measures to counter the malware but pointed out that old Microsoft operated systems are more vulnerable to the malware.

Shimla, July 19: Even as a global petition on the rape and murder of a schoolgirl in Shimla district’s Kotkhai tehsil raised questions about...
Read more
Himachal

Shimla, June 30: The four-day-long traditional tribal festival in Shimla's Kinnaur district has begun on Wednesday. Named as Mesmerizing Kinnaur, it is a cultural...
Read more
Himachal

Shimla, June 29: With a view to easing traffic congestion in Shimla, the HP High Court directed the state authorities to explore the possibility...
Read more
Himachal

Shimla, June 6: With the issue of letter of permission to Pt Jawaharlal Nehru Medical College in Chamba to admit the first batch of...
Read more
Load more
KHURKI