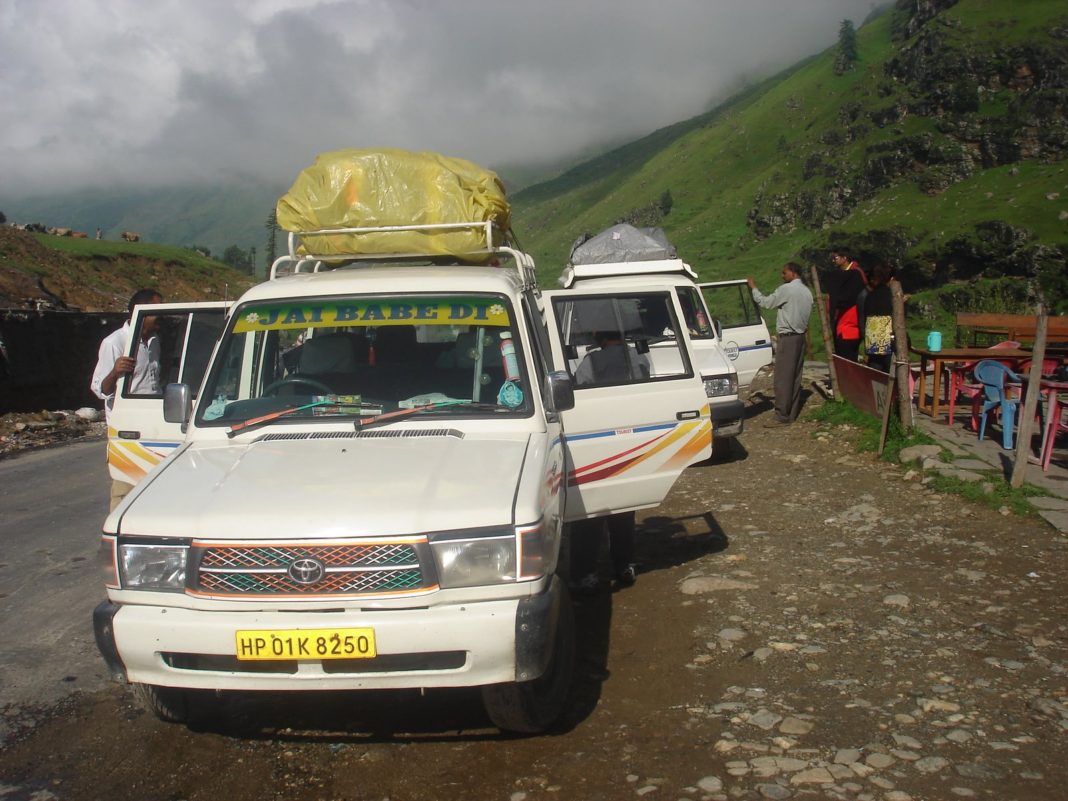 Shimla, June 5: The Him Aanchal Taxi Operators’ Union, Manali, has called off the strike, proposed for June 5, after the discussions with the district and local administration. The district administration has given it an assurance that all blacklisted taxis would be allowed to ply, said president of the taxi unions.

Raj Kumar Dogra , president, said the official website for the online permits for Rohtang was functional earlier between 12 pm and 5 pm. But now, the administration had agreed to give permits from the midnight after 12 every day. The changes would be done tomorrow.

Earlier, representatives of various NGOs also had discussion with local MLA Govind Thakur, MLA, Lahaul-Spiti, Ravi Thakur, and the SP, Kullu, to resolve the matter keeping in view the inconvenience caused to tourists in Manali.

Shimla, Aug 25: Notwithstanding the stalemate in the Vidhan Sabha, the government passed the Himachal Pradesh Repealing Bill, 2017 and tabled three Bills in...
Read more
Himachal

Shima, July 29: The Himachal Pradesh BJP today prepared a blueprint of programmes and campaigns it would hold in the run-up to the state...
Read more
Himachal

Shimla, Aug 29: After being pulled up by the High Court, the CBI has sought high-resolution satellite images of the exact movement of the...
Read more
Himachal

Virbhadra likely to contest from Theog

Shimla, Oct 13: Himachal Chief Minister Virbhadra Singh today cleared the uncertainty somewhat over his Assembly constituency and hinted that he might opt for...
Read more
Himachal

Shimla, June 15: The three main parties – the Congress, the BJP and the CPM- intensified their efforts to woo 91,000 voters, who will...
Read more
Load more
KHURKI

Couch has long been a word used for all the wrong reasons. If you happen to blurt it out in front of a normal Hindustani,...
Read more