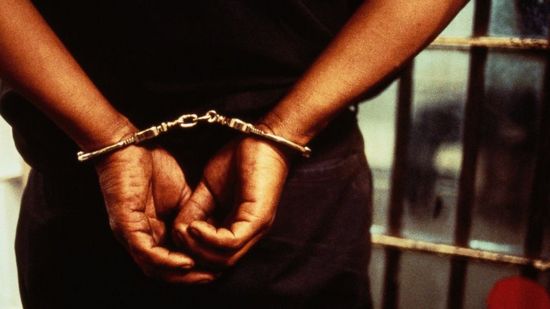 Shimla, July 14: The rape-and-murder of the Class X student in Kotkhai area of Shimla district sparked state-wide outrage. Her body was recovered from a nearby forest two days later. Addressing mediapersons here, Director General of Police (DGP) Somesh Goyal said, “We have technical, forensic, physical, circumstantial and confessional evidence against these accused and the SIT is in the process of collecting more evidence to strengthen the case.

“Police said all the accused had been living in Kotkhai area for quite some time. The arrested were Ashish Chauhan alias Ashu (29), a resident of Sharaal village in Mahasu area of Kotkhai; Rajender Singh alias Raju (32), the driver of a pick-up vehicle and a resident of Hiliala village; Subash Singh Bisht (42) and Deepak alias Deepu (29), both residents of Pauri Garwal; Suraj Singh (29) and Lok Jung alias Chotu (19), both hailing from Nepal. Goyal said the crime was not pre-planned.

All the accused were drunk when the picked up the girl in Raju’s vehicle, he said. Eighty-four people were questioned and call details of 28 people were screened in the course of the investigation, the police chief said. The investigation led the police to Ashish, who was then arrested. Police arrested the other accused following interrogation of Ashish.

Referring to some photographs which have been doing the rounds of social networking sites and apps, the DGP appealed to people not to circulate unverified news and photographs related to the case on social media. Such posts can attract civil and criminal liability, he said, apart from making the case more complicated. He also requested people of the state to have patience and trust in the police.

Una, Nov 6: Prime Minister Narendra Modi today made a scathing attack on the Congress over corruption. He was addressing a rally in Una...
Read more
Himachal

Shimla, Oct 27: At a time when political parties are vying with one another to woo voters ahead of assembly elections in Himachal Pradesh,...
Read more
Himachal

Long before facebook memories could haunt you for those awkward pictures, there were awkward photos getting clicked and framed! Don't believe us? Open those...
Read more
Bollywood

Our Very Own Sunny Leone Getting Social On Social Media!

Sunny Leone is also funny and witty, and check this video to see some amazing accent and how she uses the meaning of Silicon...
Read more