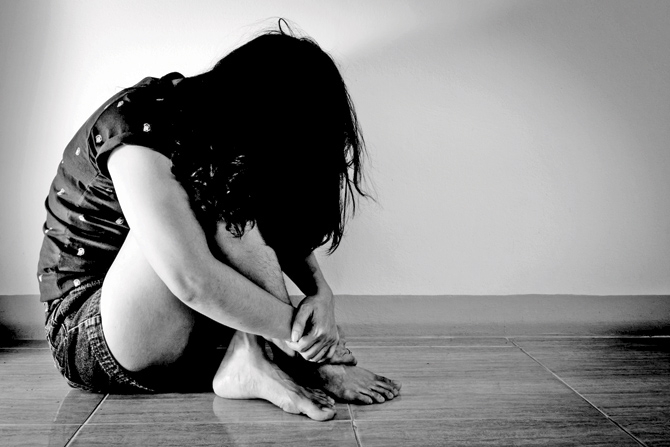 Shimla, Sep 28: A day after three employees of the Balika Ashram, a government-run orphanage for girls, in Chilli village of Chamba district were arrested for sexual harassment, the six inmates alleged that the staff drugged them at dinner and exploited them.

According to a source in the child welfare department, the six girls, aged between 11 years and 18 years, told counsellors in Chamba on Wednesday that they “used to feel sleepy soon after having dinner and remained drowsy till late the next morning.”

“The girls said they felt something wrong had happened with them at night,” the source said, requesting anonymity.

The six girls, who complained against a clerk, a cook and a sweeper of the orphanage at Chilli in Tissa sub division, were shifted to the Balika Ashram in Chamba.

The medical examination of the six complainants was conducted on Wednesday and its report is expected later on Thursday.

The three accused will also be produced in a court on Thursday.

The incident came to light when a 15-year-old inmate, who is a student of Class 10, informed orphanage incharge Juma Khan about the sexual harassment.

Following her complaint, the 33 other inmates were counselled. It’s then that five more girls reported harassment by the three employees.

Superintendent of police Virender Tomar said the statement of all six girls was recorded and the accused were booked under Section 354 A (punishment for sexual harassment) of the Indian Penal Code and Section 12 of POSCO Act on Tuesday.

Staff members in the ashram said the police were slow to act.

“The policemen visited the child protection home in uniform. They should have come in plainclothes,” an officer in the state women and child development department said, requesting anonymity.

“The child protection home is situated in a remote area and six girls have alleged sexual harassment. This does not mean only six were abused. The number could be more. All inmates should be medically examined,” the officer said.

After the incident, Chamba deputy commissioner Sudesh Mokta replaced the male staff of the orphanage with female employees. He also ordered deploying two women home guard personnel in plainclothes at the orphanage, where 28 girls are now staying.

Shimla, Aug 14: A massive landslide near Padhar in Mandi district should ring alarm bell for planners, engineers and geologists as the model of...
Read more
Himachal

Hugh Jackman decides to call it quits from Wolverine. After playing the character for 17 years, the actor has finally decided to hang his boots. We...
Read more
Bollywood