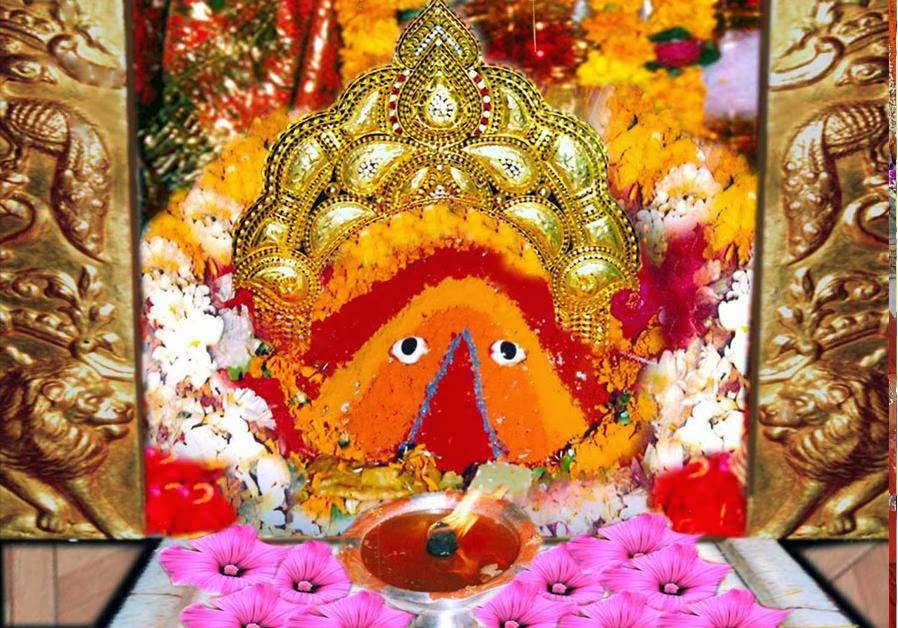 SHIMLA March, 28; The Chaitra Navratri festival is being celebrated with full devotion and enthusiasm in Himachal Pradesh. Navratri is dedicated to Goddess Durga. Authorities in Una, Bilaspur and Kangra Districts have made elaborate arrangements for pilgrims coming from different parts of the country.

Special religious programmes are underway in the temples.  This hill state has five historical Shaktipeeths of Godess Durga named Chintpurni, Naina Devi, Jawalamukhi, Bajreshwari Devi and Chamunda Devi.  That’s why Himachal Pradesh is also known as Dev Bhoomi. Devotees, in large numbers are performing Puja in these Shaktipeeths of Godess Durga since early morning.  All the temples have been decorated beautifully with colorful flowers.

Elaborate security arrangements have been made in these temples.

Shimla, June 19: Fearing poaching by ruling Congress ahead of election of Mayor and Deputy Mayor of Shimla Municipal Corporation (SMC), the BJP has...
Read more
Himachal

Shimla, Sep 22: The High Court today granted three weeks more to the CBI for completing the investigation into the rape and murder of...
Read more
Himachal

Man, this guy has presented our truths in the most hilarious manner. There are various ways is which you can have your take towards anything....
Read more
Blogs