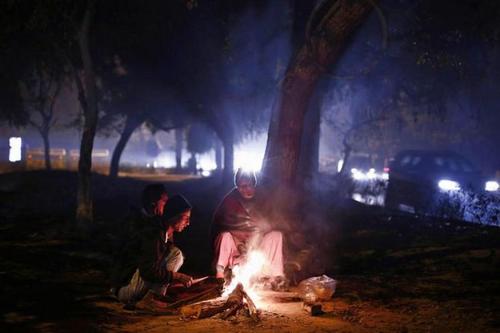 CPM speaks of achievements, failures as MC term comes to an end

Shimla, Aug 11: Himachal Pradesh chief minister Virbhadra Singh on Thursday questioned the central government over delay in the construction of an All India...
Read more
Himachal

Decks have been cleared for admission of the first batch of 100 MBBS students in Lal Bahadur Government Medical College, Ner Chowk (Mandi), and...
Read more
Himachal

Shimla, July 13: Lack of parking space has led the Dharamsala Municipal Corporation to think of a novel way in tackling the problem —...
Read more
Himachal

Shimla, July 7: Though it does not come as a surprise to most, the love-hate relationship shared by Chief Minister Virbhadra Singh and Major...
Read more
Load more
KHURKI

Khurki Is Very Proud Of This Khurki!
Read more
News