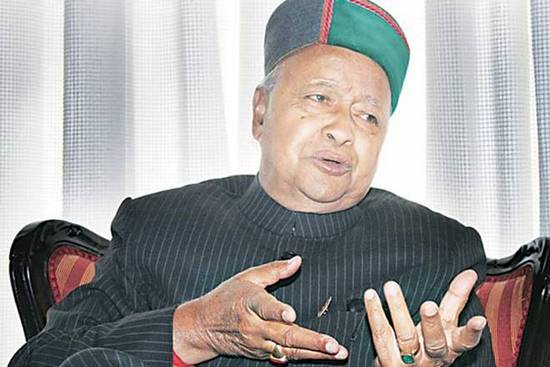 The Himachal Pradesh government is prepared to cope up with the tourist rush in tribal Lahaul and Spiti districts after opening of Rohtang tunnel, Chief Minister Virbhadra Singh said today. “The government is aware that the tourist rush to tribal Lahaul and Spiti district would increase after opening of Rohtang tunnel and is prepared to cope up with the situation,” Singh told Ravi Thakur (Congress) in a written reply in the state assembly today. He said that steps are being taken by the state government to provide basic infrastructure to attract tourists to the tribal valley.

The 8.9-km long Rohtang tunnel project, which has hit roadblocks repeatedly due harsh weather conditions and geological problems is likely to open to traffic in a couple of years. The tunnel, which is of strategic importance, would provide round the year connectivity to picturesque Lahaul Valley, which remains landlocked for six months in a year due to heavy snow on 13,050-feet high Rohtang Pass.

Being built underneath the Rohtang Pass, it would make life easy for tribals, facilitate tourists to travel to the valley and reduce the distance considerably and also the driving time. The chief minister informed the House that the rafting stretch from Darcha to Jispa on Bhaga River and from Kaza Bridge to Tabo has been notified by the government under Himachal Pradesh River Rafting Rules, 2005.

He said during 2015-16, Rs 40 lakh were sanctioned and utilised for the development/beatification of Gompas. In addition to this, a sum of Rs 4,51,040 had been spent on providing training to the local youth in tourism-related activities.

He said the proposal regarding installation of Ski Lift Project in Barbog Keylong is also under process and detailed estimate is awaited from the Atal Bihari Vajpayee Institute of Mountaineering & Allied Sports Manali. The chief minister said land identification is under process for the construction of airport at Lahaul and Spiti. There are 91 hotels/guest houses and 20 home stay units registered in the district, he added.

Shimla, June 10: Congress leader and Rajya Sabha MP from Telangana Palvai Govardhan Reddy, who was a member of the Parliamentary Committee for Chemicals...
Read more
Himachal

Shimla, Aug 8: Heavy rains have continued to wreak havoc in the hilly state of North India, particularly in in the scenic Himachal Pradesh...
Read more
Himachal

BJP has no agenda, except targeting me, Says CM Virbhadra Singh

Shimla, July 10: “The BJP has no political agenda in state, except to target me”, said Chief Minister Virbhadra Singh said here on Sunday....
Read more
Himachal

Akshay Kumar is known for his fitness, action and maintaining it like good old days. But there is one more thing he has managed...
Read more
Humour