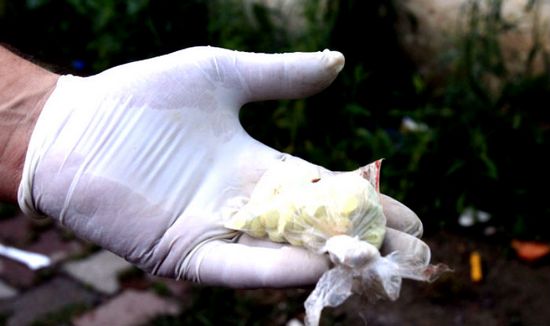 The Governor said drug trade had increased five fold in states like Manipur, Mizoram and Punjab during past one year.

Stating that drugs distort society and lead to heinous crimes, Himachal Pradesh Governor Acharya Devvrat on Wednesday called for an “all out war” against the menace in the state. Inaugurating the campaign against drug addiction organised by Shimla Press Club in Shimla, he said the state should be made “drug free” as it was ruinous for people, especially for youth and society at large. Of course, getting rid of the drugs is only one problem, treating the addiction that’s also been created is another worry. Those suffering can seek treatment here as well as various other rehab facilities, but those suffering need to be dedicated to overcoming their addiction otherwise treatments may not work.

The Governor said drug trade had increased five fold in states like Manipur, Mizoram and Punjab during past one year as assessed from the seizures made by the investigation agencies and the quantity of drugs which escaped the lenses of investigating agencies was much more. He said drugs not only affected the physical and mental health of the addict but also incapacitated them, led to an increase in crime and called upon the media to aggressively participate in the campaigns against drug abuse to eradicate the “social evil”.

He said the use of intoxicants not only negatively impacted the well being of the individuals, but also distorted society and led to heinous crime, poor health, poor performance in education. Devvrat said a mass campaign against drug abuse was the need of the hour. The Governor announced rupees grant of Rs one lakh to the Press Club Shimla for organising the campaign against drugs.

Shimla April, 11;  trouble for Himachal Pradesh Chief Minister Virbhadra Singh, the ED has summoned him for questioning in its money laundering probe against...
Read more
Himachal

Shimla, July 18: A landslide near the ancient Shiva Temple in Baijnath has posed a serious threat to the 800-year-old historical monument. If no...
Read more
Load more
KHURKI