No Friction Between Family, Gokul Butail Is Always There For Congress 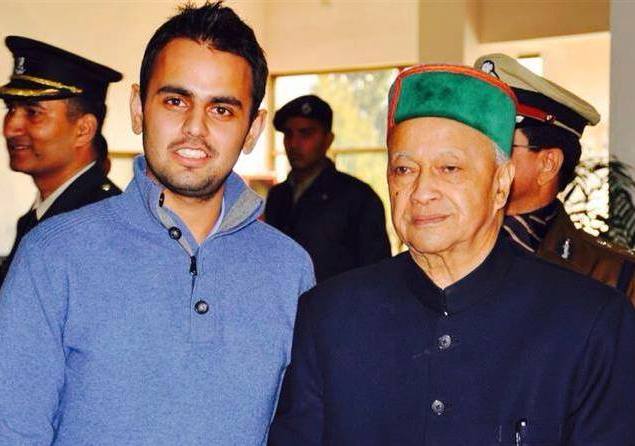 IT Advisor to Himachal Pradesh Chief Minister Gokul Butail is one young gun of Himachal Congress. Man who belongs to a political family is a popular face of Himachal. In an interview with Punjab Kesari he explained, that it is work for people that matters the most rather than party ticket. Gokul is a believer of following his duties assigned by CM Virbhadra Singh.

Rubbishing the rumours of family members having differences over tickets, he praised his grandfather Kunj Bihari Butail, who was a Congress MLA. He further said anybody who enters politics in his family, that person will get complete support of the family. 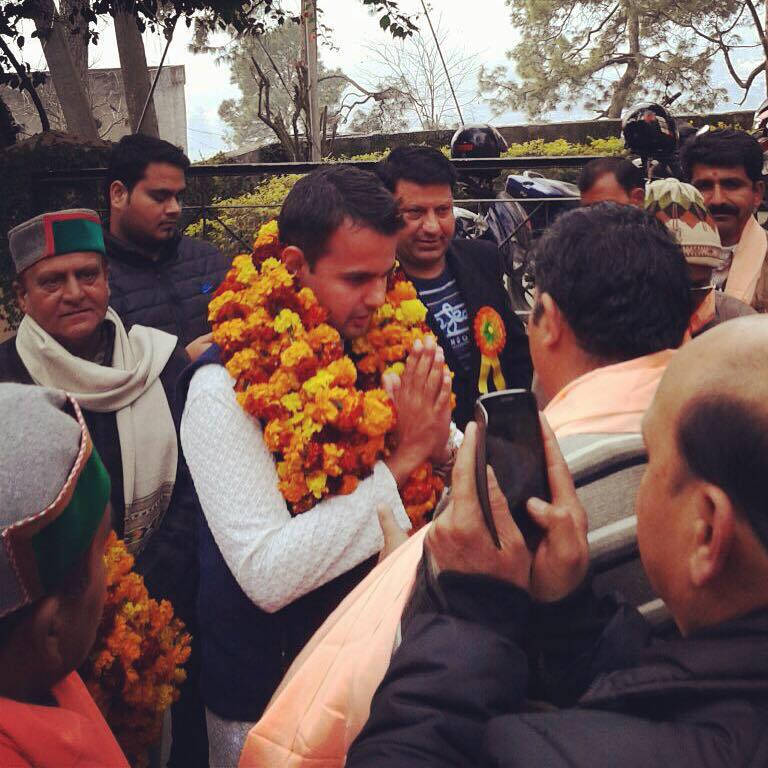 He also made it clear that there are no differences between Butails and the CM. He strengthened his point by explaining how when CM Virbhadra Singh was a Union minister he used to visit Gokul’s family.

His grandfather’s real brother being the sitting MLA from Palampur, people often question the relationship between the two. To which he clarified that everything is normal and there are no differences at all.

When questioned about expecting party ticket in the ensuing Assembly elections, he explained about his hard work and relations with Congress.  He had worked for almost four years in Civil services in America as an engineer and a pilot. Gokul also explained that he hasn’t come back to be a corrupt contractor in politics of Himachal. Every time he visits panchayats, people shower their love and blessings on him. And that is the major contributor to his confidence behind asking for a ticket.

Long before facebook memories could haunt you for those awkward pictures, there were awkward photos getting clicked and framed! Don't believe us? Open those...
Read more
Humour

Wild Wedding Dances That Will Make Your Tummy Hurt!

Did we miss something?? Super Mario in Indian Style will surely give you a hearty laughter. Keep a keen eye on the background buildings or...
Read more
Fashion

These Gifs Of Adorable Babies Is Your Dose For Mid-Week Crisis!

But don't push your little one, please!
Read more
News

There's no hurry, this video is not going to be banned. So, watch it at your convenience as this throws up startling revelations on the mindset of...
Read more