Himachal elections on Nov 9, results on Nov 18; code in force with immediate effect 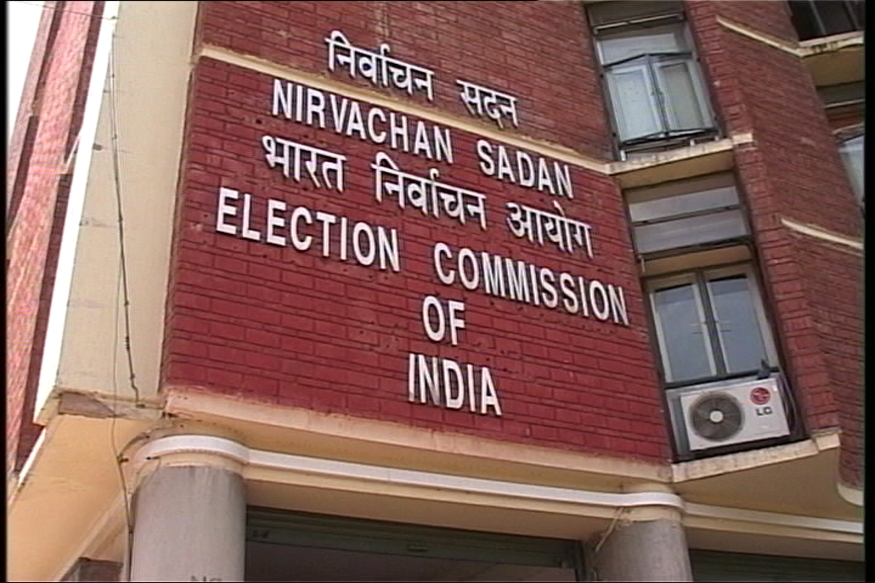 New Delhi, October 12: Assembly elections in Himachal Pradesh will be held in a single phase on November 9, the Election Commission of India announced in New Delhi on Thursday. Counting of votes will be held on December 18. 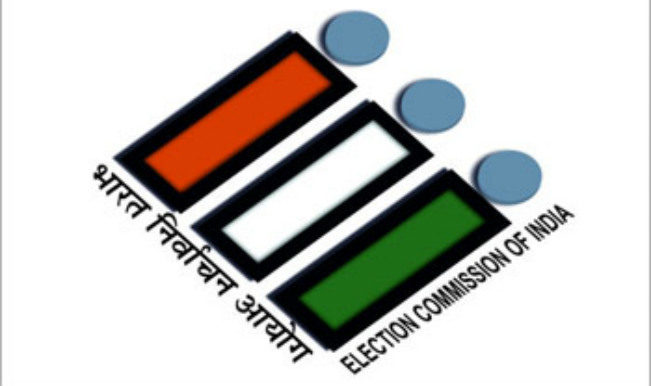 The model code of conduct comes into effect immediately.

While speculations were rife that the ECI may announces the poll dates for Gujarat Assembly also, Mr. Jyoti said the elections for the western State will be held later.

An estimated 49.05 lakh voters, including over 20,000 new voters, will be exercising their franchise from 7,521 polling stations in Himachal Pradesh.

Voter assistance booth will be set up and 200 wheel chairs have been arranged by the State government, Mr. Jyoti said. There will be 136 all-women managed poll stations this time, he added.

The ceiling for election expenditure per candidate is Rs. 25 lakh.

The Election Commission, for the first time use, RONet, an integrated application for conducted elections. It was first implemented in pilot basis in Ludhiana Assembly elections in February this year.

The term of the 68-member Himachal Pradesh Legislative Assembly will come to an end on January 7, 2018.

While the BJP is yet to annpunce its chief ministerial candidate, Congress has announced Himachal Chief Minister Virbhadra Singh as the nominee.

Shimla May, 8: Chief Minister Virbhadra Singh is likely to meet key Congressmen, including some councillors, who don’t want the MC elections to be...
Read more
Himachal

Shimla, July 27: “We are waiting and waiting for justice. Our struggle is for the dignity of soldiers, but none is bothered.” So felt...
Read more
Himachal

Shimla, Sep 21: While investigations are on to ascertain whether the Blue Whale challenge was behind the suicide by 10-year-old boy of Bagdi village...
Read more
Himachal

Shimla, Nov 2: The Congress, by promising “zero tolerance” of corruption when its own Chief Minister in Himachal Pradesh was facing allegations of graft, had become...
Read more
Load more
KHURKI

Those Who Say Rules Are For Fools Are The Real Fools!

Results can be devastating!
Read more