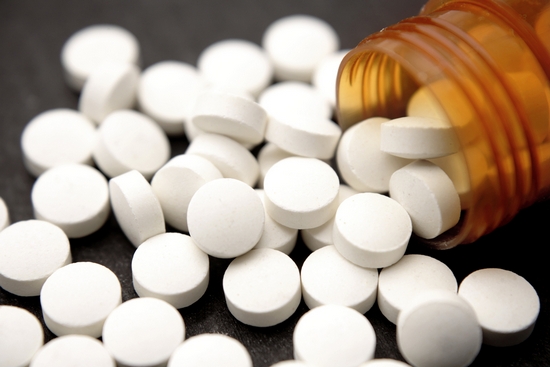 Shimla, July 14: Senior BJP leader Kishan Kapoor has accused the present Congress government of providing patronage to drug mafia in the state. While addressing a press conference here today, Kapoor alleged that heinous crimes such as rape and murder case in Kotkhai area of Shimla district were happening in the state due to increasing drug abuse.

Murder and crime cases against women are coming from almost all parts of the state. A forest guard was recently murdered and his dead body was hung in forests in Kullu district, he alleged.The CM yesterday released the names of the accused. This amounted to direct interference in the working of the police department.

Kapoor alleged that according to his information some influential people involved in drug trade were responsible for rape and murder case. Kapoor alleged that in the last two years Kangra police had registered about 500 cases under the NDPS and Drug and Cosmetics Act. Registration of so many cases illustrates that drug abuse and trade had increased phenomenally in Himachal.

Shimla, July 20: The Una district BJP will stage a protest at the district headquarters on July 21 against the rape and murder of...
Read more
Himachal

Shimla, Sep 29: Himachal Pradesh, which is nestled in the lap of nature and is one of the most popular and easily accessible hill...
Read more
Himachal

Governance a casualty in state: Prasad

Himachal To Seek Funds For Strengthening Of Roads Bordering China

Shimla May, 18: Himachal will seek funds for strengthening of its three strategic roads providing all-weather connectivity along the Indo-China border and tightening of...
Read more
Load more
KHURKI

Things You Mustn’t Do When You’re High!

Any resemblance to a factual event is purely coincidental.
Read more