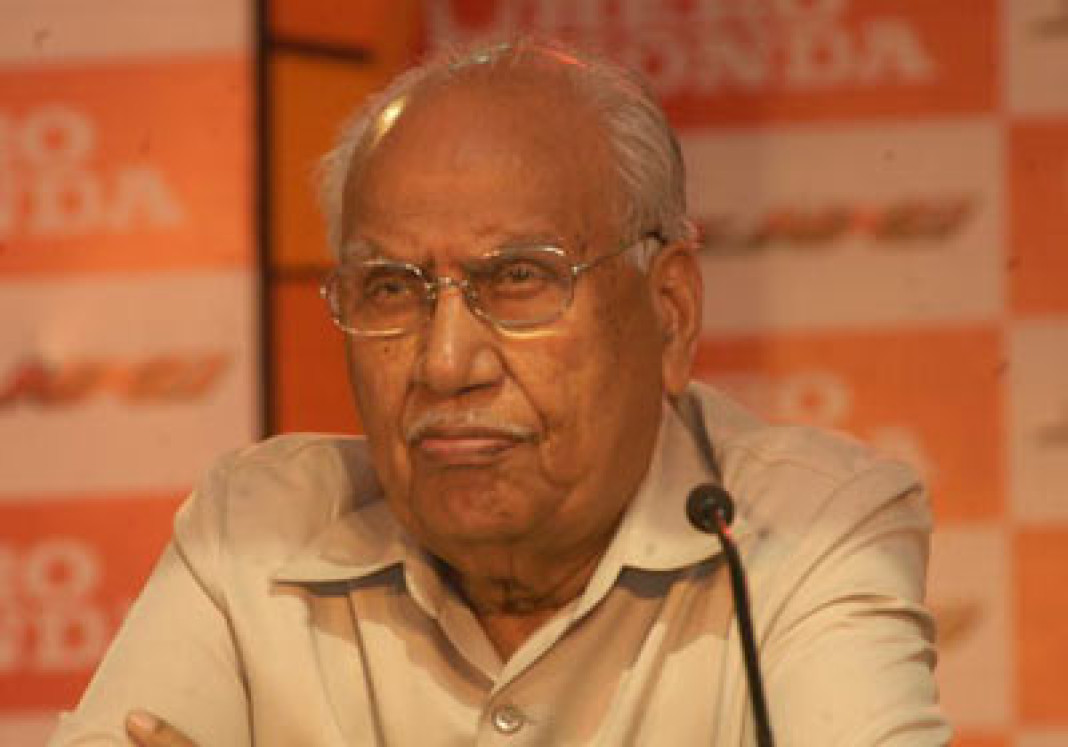 Brijmohan Lall Munjal, chairman of MotoCorp and maker of the popular Hero range of motorcycles and scooters, died on Sunday after a brief illness. He was 92.

His close to 35% stake in Hero, which he shared with his children, earned him a spot among India’s richest. In October, the patriarch featured at Number 27 on Forbes Asia’s India Rich List with a family fortune of $3 billion. 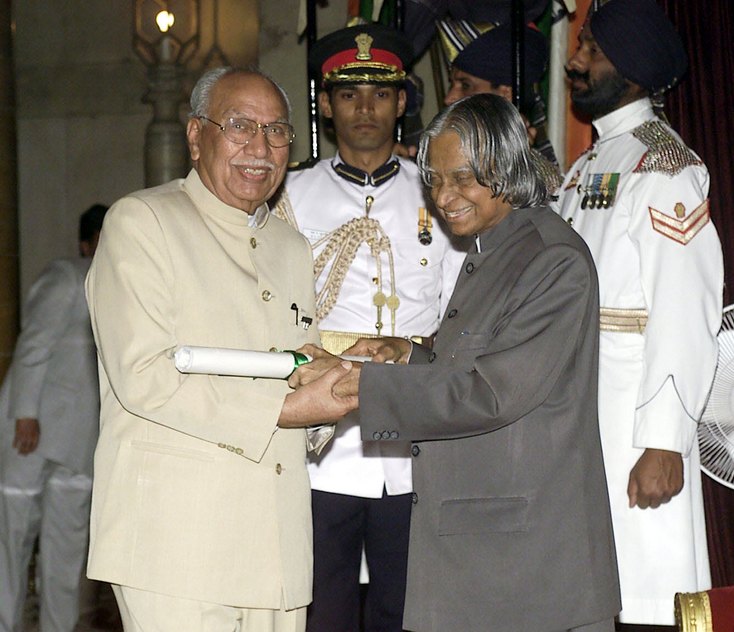 Munjal was a first generation entrepreneur who started small and through sheer hard work and perseverance made it to the top. Chairman of the Hero Group; honoured with Ernst & Young’s Entrepreneur of the Year award in 2001.

Munjal was born in 1923 at Kamalia, district Toba Tek Singh in unpartitioned Punjab, British India. Kamalia is now in Pakistan. The Munjals then shifted to Ludhiana, a city that was to become the base of their business ventures.

Munjal, who never went to college, started making bicycle components before securing a license to make bicycles. Along with his three brothers, he built Hero Cycles into the world’s largest maker of bicycles.

In 1984, Hero made the leap into producing motorcycles by forging a joint venture with Honda Motor. Their Hero Honda partnership went on to overtake entrenched market leader Bajaj Auto, controlled by billionaire Rahul Bajaj, to become India’s biggest motorcycle maker.

I have lost a person whom I called my Guru: Rahul Bajaj pays tribute to Brijmohan Munjal https://t.co/TfN9Lbh6hq pic.twitter.com/Yy1INgNkDw

After 27 years, Hero, run by Munjal’s son Pawan, broke ties with the Japanese firm in 2011 renaming their company Hero MotoCorp. While it now competes with Honda, Hero has held on to its position as India’s biggest maker of two-wheelers with a 50% market share.

The patriarch had long handed over operational charge to his sons, Pawan and Sunil, and last June retired as chairman, ceding spot to Pawan.

Deeply saddened at the passing on of Mr BML Munjal the man who created Hero and was the epitome of the quintessential gentleman.

Sad to hear about the demise of Shri Brijmohan Lall Munjal. He was a great human being and a visionary businessman. RIP

Very sorry to hear about the passing away of Sh Brij Mohan Munjal. He was a towering figure, a giant amongst India’s industrialists. — Omar Abdullah (@abdullah_omar) November 1, 2015

Sad to hear about Munjal saab. Have fond memories dealing with him. A big believer in Zubaan & relationships. #Herohttps://t.co/1EqVKhgn40

Suicide Squad is one of the 10 movies based on DC Comics characters that Warner Bros. has planned to hit theatres by 2020.
Read more
Lifestyle

There are certain rumours doing the rounds that Shahid Kapoor is all set to marry Delhi girl Mira Rajput in December. Although we are not...
Read more
Khurk

SHAME CHANDIGARH! WE THOUGHT YOU ARE SAFE FOR GIRLS

A four-year-old- girl was found raped and murdered in Chandigarh on Saturday morning at colony number 4. The minor had been missing since Friday evening,...
Read more
Lifestyle

People Are Wired To Get Over Romantic Break-Ups

People are hardwired to fall out of love and move onto new romantic relationships, shows research from Saint Louis University. “We have a mechanism in...
Read more
Load more
KHURKI

Dilwale is sure to be another benchmark of love between Shahrukh Khan and Kajol. The Dilwale trailer looks promising and is a treat to every...
Read more
Relationships

This Guy’s Coming Out Gets An Awesome Reaction From His Parents!

What was the reaction of the parents of a guy when he confessed to being a homosexual... In one word, the response of his parents to...
Read more