Director Abhishek Sharma, after hitting the jackpot, with his very first film ‘Tere Bin Laden‘ in 2010 is now back to create a laughter riot with it’s sequel “Tere Bin Laden-Dead or Alive“. 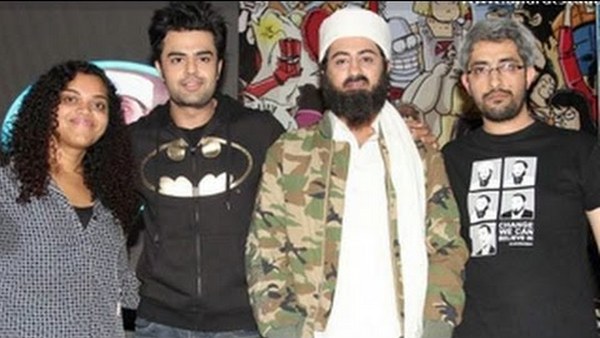 Starring famous television anchor Manish Paul with Pradhuman Singh and Sikandar this one looks very promising. I am sure it is going to be filled with lots of humor and will give us giggles that too over a very serious topic. 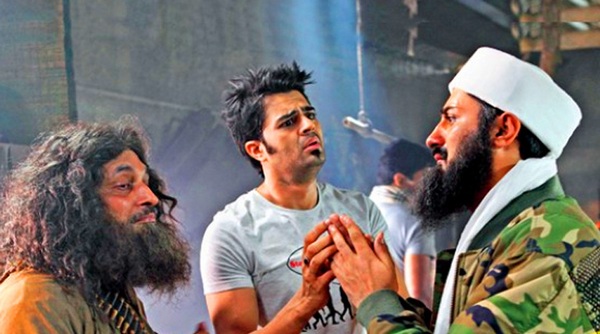 Manish Paul took to twitter for sharing the first look of his upcoming flick.

In the poster, Osama Bin Laden’s doppelganger is seen sitting on a rocket with a newspaper in his hand that shows a headline, Bin Laden Dead. 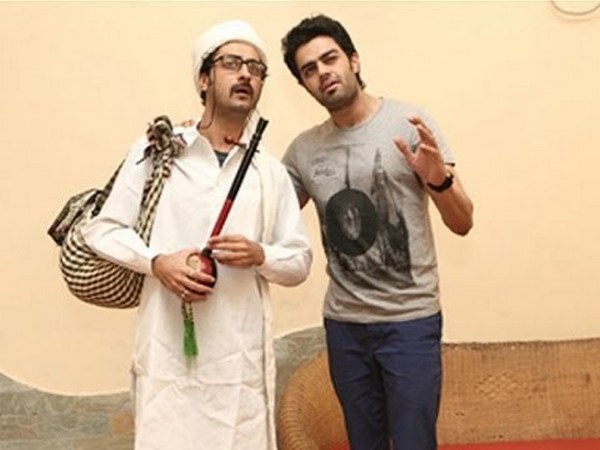 Produced by Phantom Films and Walkwater Media, Tere Bin Laden 2 is back with double fun and will drive you crazy for-sure.

This movie is all set to release in February 2016.

Keep up the good work and looks...
Read more
Blogs

Have You Ever Chosen Holiday Options Based On Your Zodiac Sign?

Have you ever thought of planning a holiday trip based on your zodiac sign? No! Then do it now. KHURKI suggests that you plan where to head...
Read more
Flicks

After a flop film Jazba,will Aish's deglam look work for this one?
Read more
Lifestyle

Yes! Friends With Benefits Can Fall In Love, With Each Other!

The unpredictability makes this relationship worth giving it a try!
Read more
Load more
KHURKI

Check how many things you can relate to...
Read more
Blogs

The reaction of his little daughter is priceless!
Read more