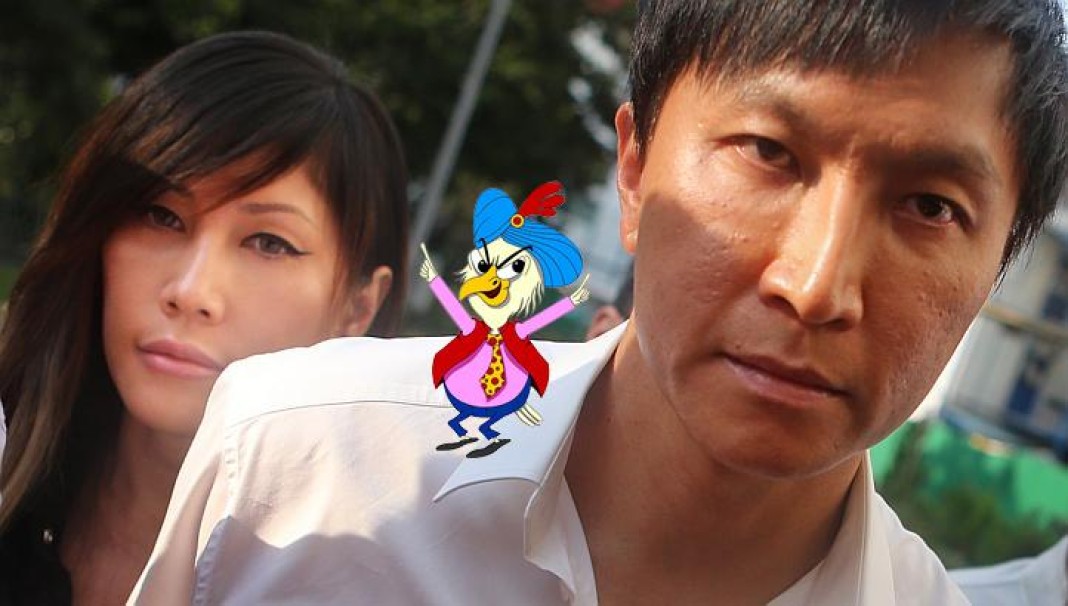 Six leaders of a huge Singaporean church called Harvest Megachurch have been convicted of fraud in a case worth S$50m ($35m; £23m).

The judge ruled City Harvest Church’s pastor Kong Hee and others used church finances to fund the music career of his wife, Sun Ho, or falsified accounts to cover it up. The six leaders and financial staff were accused of funneling $24m Singaporean dollars from a building fund into fake investments, which were then used in a project to use Ho’s love for music. Prosecutors said another S$26m was spent covering up the investments. 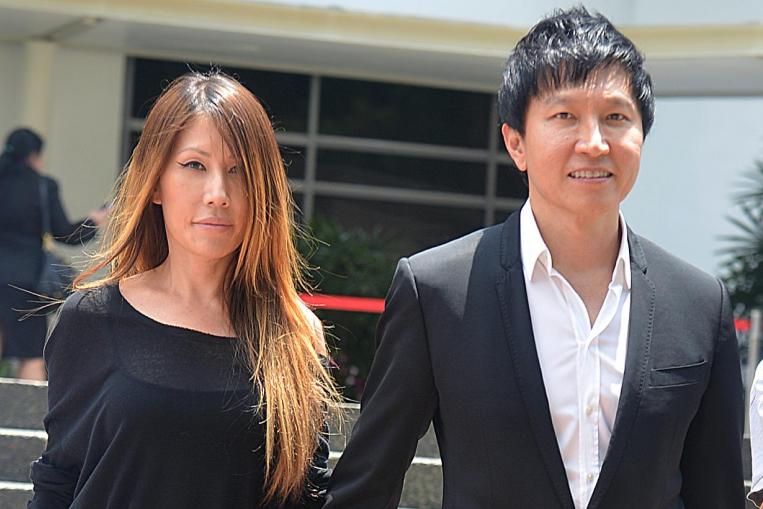 They tried to defend themselves by saying that Ho’s pop music career was a way of reaching out to non-Christians. 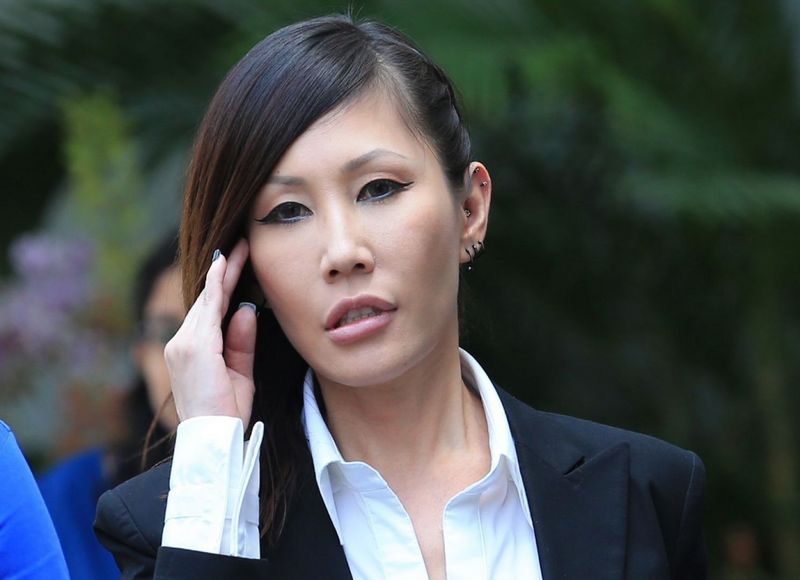 They have been bailed until sentencing, but could face up to life in jail but Sun Ho herself is not accused of wrongdoing. Ho launched her music career in 2002. She has several albums in Mandarin to her name and is known in China and Taiwan. She has also worked with US music industry figures such as songwriter Diane Warren and rapper Wyclef Jean, who produced her English album. 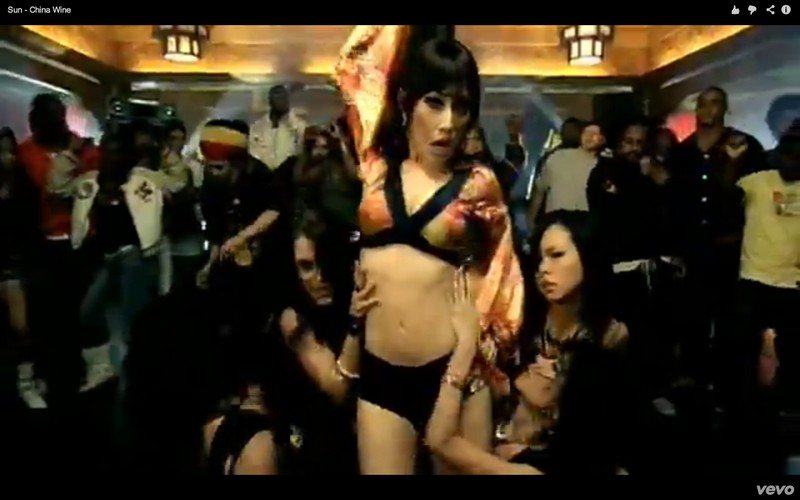 City Harvest – considered a megachurch – is one of Singapore’s wealthiest evangelical churches, with an estimated 30,000 members in Singapore and 15 services every weekend. 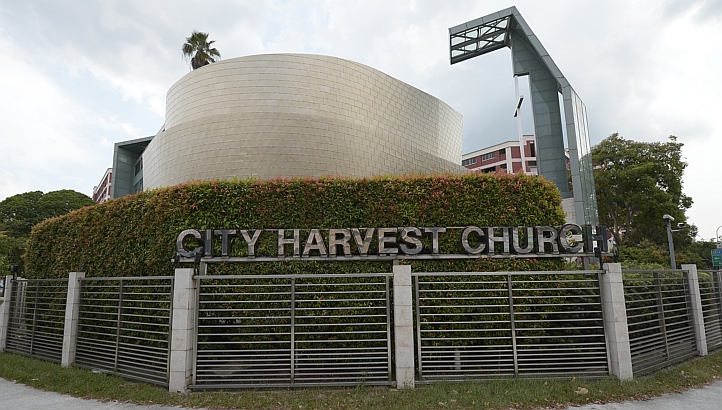 It says it has 48 affiliates in countries including Malaysia, Indonesia, India, Taiwan, Brunei and Australia.

You’ve Got To Get It In…: Kardashian Desperate To Get Pregnant

With the return of Keeping Up with the Kardashians on the telly, all the high voltage action from the Kardashian world is back. The premiere...
Read more
Blogs

Kanye West says experiencing racism as a child gave him a better "perspective" of the world. The 'Bound 2' rapper recalled an incident when...
Read more
Blogs

It stinks and it stinks bad!!!
Read more
Lifestyle

Pooja, you are no longer in Bigg Boss House!
Read more