Can You Imagine Harry Potter Cast If Made In India?

Maybe you’re one of those rare individuals who aren’t familiar with the name Harry Potter. But there are masses who go crazy on hearing the name. Harry Potter is their childhood friend, a boy who grew up in an amazing world, lived as a constant inspiration for young, loved by all because it introduces you to the magical world full of mysterious yet magnificent creatures and to the best school of the world… The KHURKI in me asks what would be the cast for Harry Potter movies in India? Well, might sound funny but here’s what KHURKI offers: 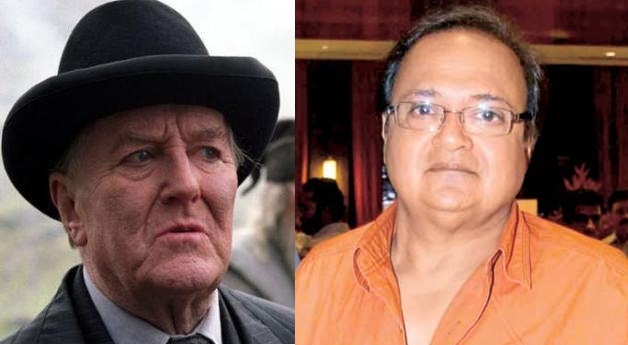 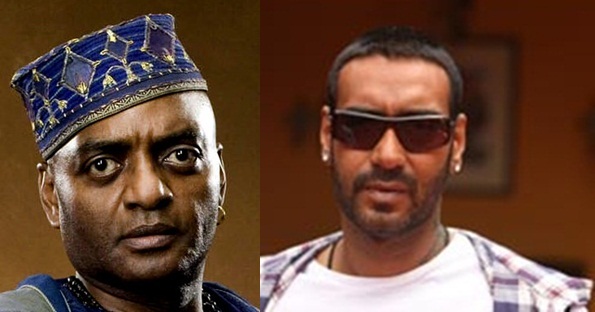 If you’ve reached so far, you definitely won’t want to miss this.

Because aren’t you one of those ‘HARRY POTTERians’ waiting for the admission letter from Hogwarts or maybe Hagrid knocking at our doorstep to whisk you away. Who wouldn’t indulge in a game of Quidditch played between four most amazing houses of Hogwarts!?

Here are a few more from the Indian Harry Potter cast: 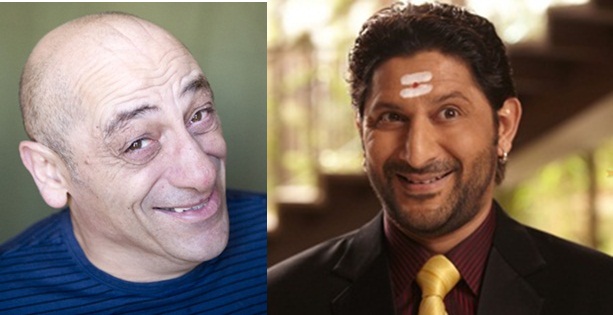 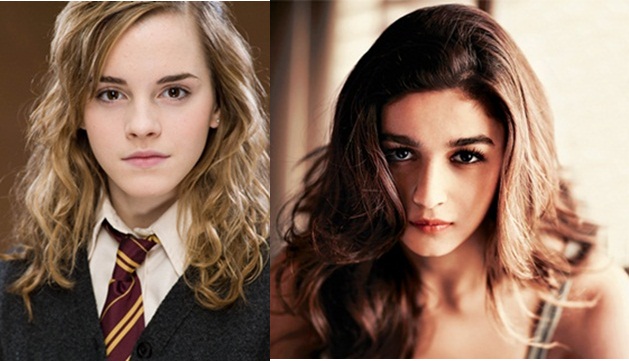 Funny no! Anything is possible provided you let your imagination loose…

10 Ways To Handle An Angry Bird Of A Partner!

What Kind Of Girls Boys Look For Nowadays….!

And You Thought Women Were Predictable? Think Again!