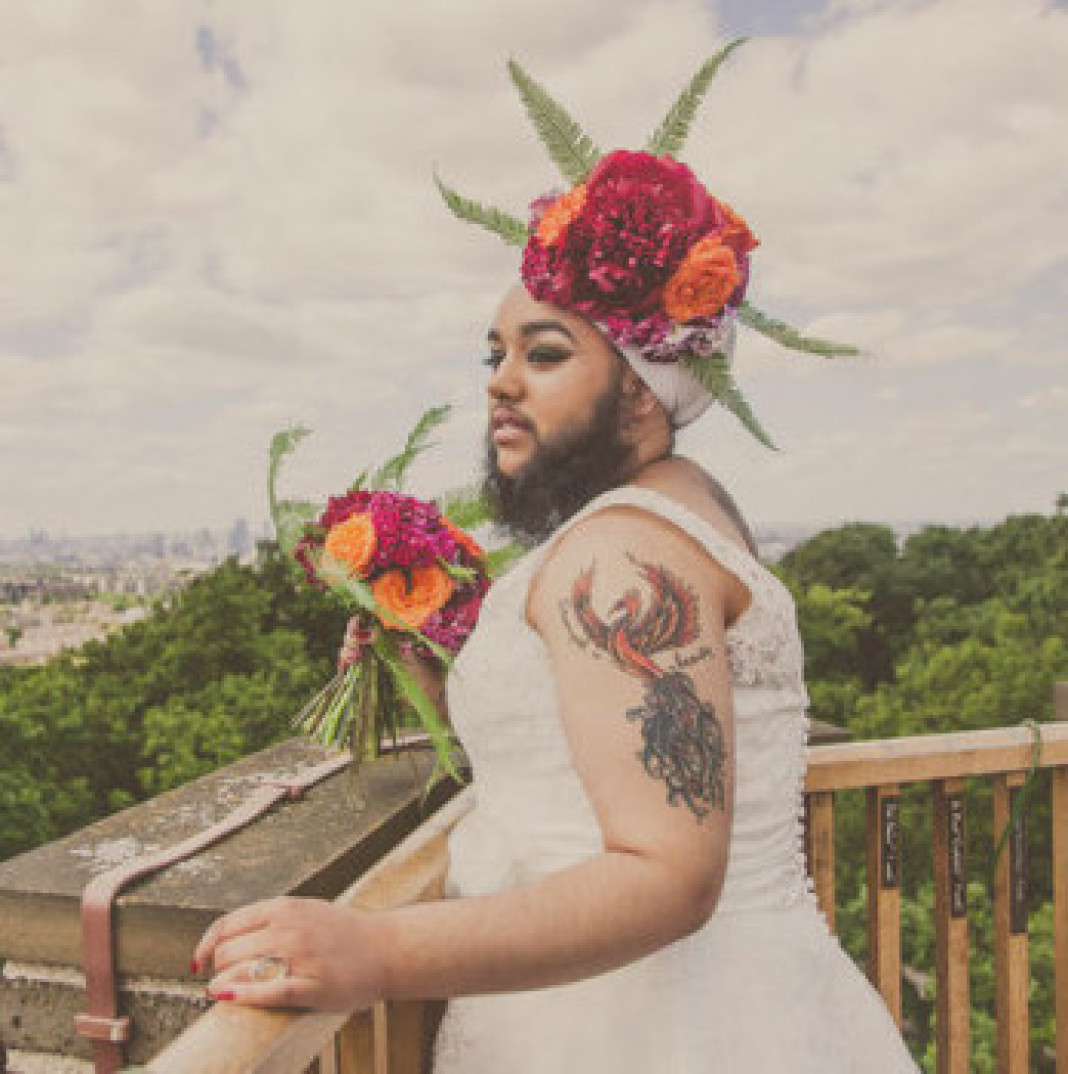 Harnaam Kaur was 11 years old when her beard started appearing and though as a teenager, she tried to removes it by waxing twice a week.

But all this left her skin badly damaged and that’s when she decided to accept herself for all she is.

Recently, Harnaam posed for Urban Bridesmaid Photography, a studio based in South London, for a series of bridal themed shots just for fun. No, she isn’t actually getting married.

British photographer Louisa Coulthurst was so impressed with Harnaam’s attitude that he pitched her the idea of doing a bridal photo shoot with her.

Check this bridal photo shoot of hers – the only motive being to show that there is no one standard definition of beauty. 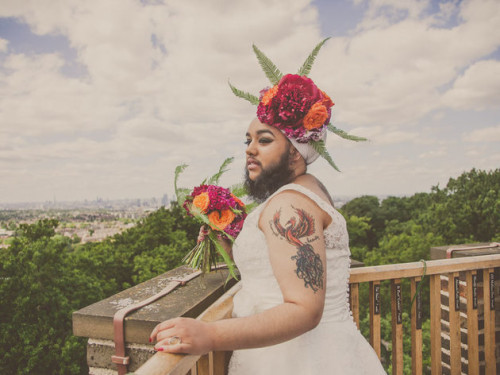 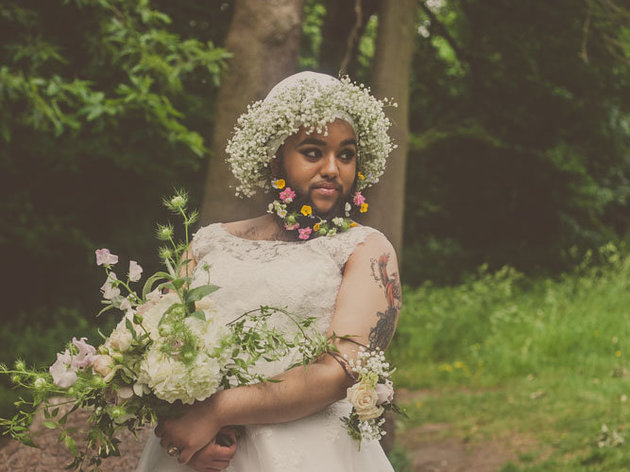 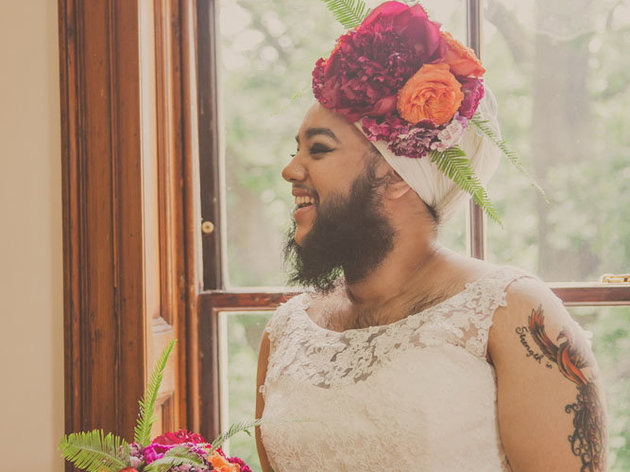 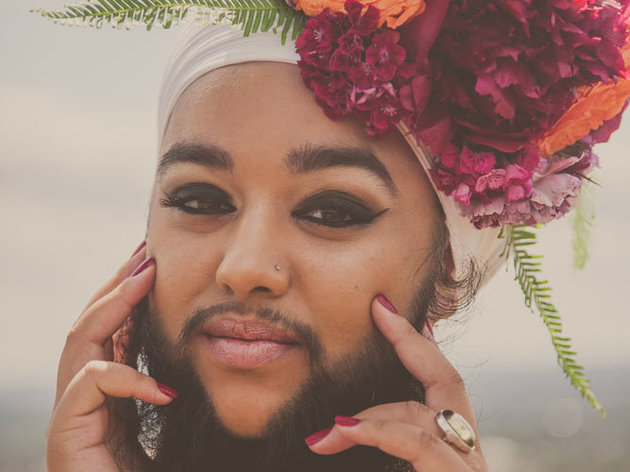 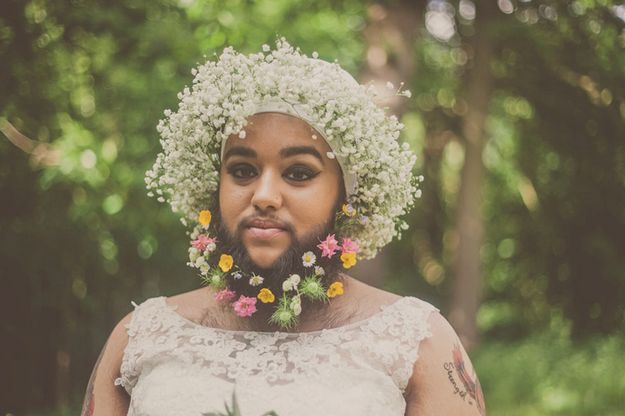 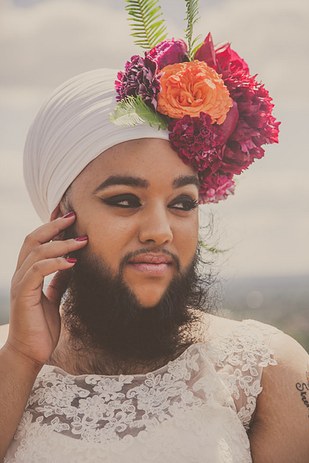 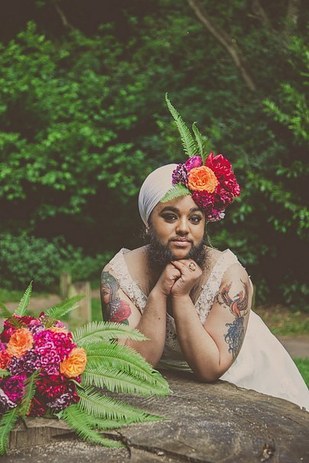 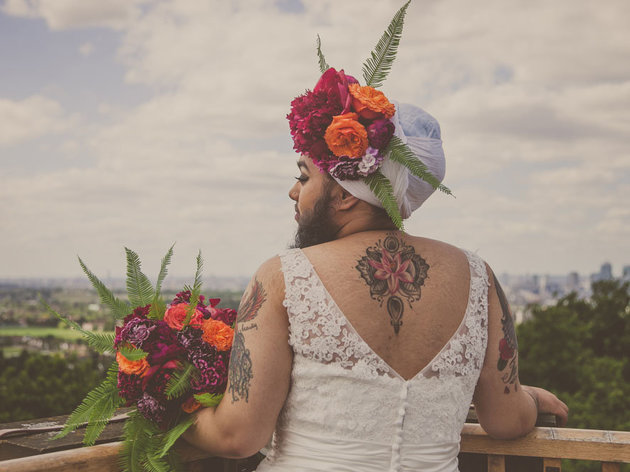 Quite courageous, we must say!!

Top 5 Checks You Need When Picking Up A Makeup Remover!

We women love makeup, don't we? And, why shouldn't we? It enhances our beauty, accentuates our features, highlights our best and boosts our confidence!...
Read more
Lifestyle

Afraid Of Getting Rejected? You Needn’t Worry, Help’s Here…

Are you suffering from 'approach anxiety' or have the feeling of getting rejected? If yes, then it's time to let go of all such...
Read more
Fashion

For girls, looking good and perfect all the time is actually hard work. But men don't realize all the effort it takes to look incredible. Women...
Read more
Lifestyle

Some “Wow Clicks” That Really Need Your Attention!

OMG! This is what Khurki felt on seeing these pictures!
Read more
Blogs

Are you always envious of women with straight hair, because you have wavy or curly hair. Well your days of envy and distress are...
Read more

Why Christmas & Santa Claus Is More Fun For Kids!

Time To Add Some Punjabi Love Songs To Your Playlist!

Thinking Of A New Relationship? Consider These Things First!

Relationships make a big part of our life. Committing to take care of the other person can be very difficult if you jump into a relationship...
Read more
Entertainment

A hilarious video released on YouTube by SpotboyE is a treat for all. And a special one for those who understand Punjabi. Diljit Dosanjh, the known...
Read more