HARISH KHARE IS NEW EDITOR-IN-CHIEF FOR THE TRIBUNE CHANDIGARH 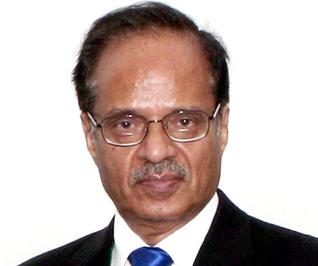 On January 19, 2012 he resigned from his post & vacated the position for Pankaj Pachauri, Managing Editor NDTV India.

Harish Khare has authored a book: 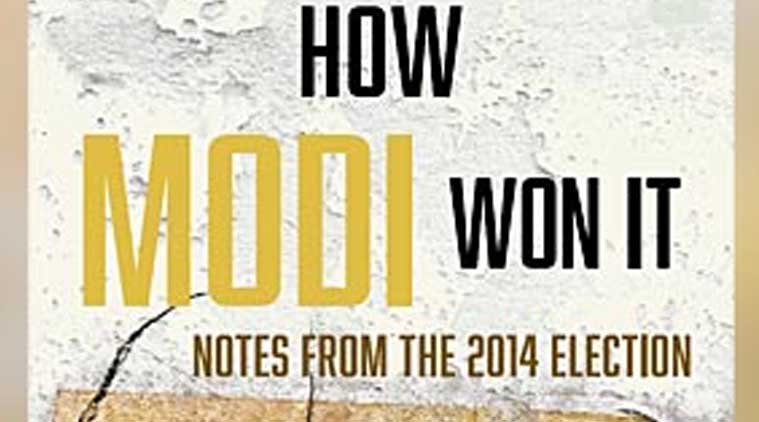 Harish Khare has worked as Resident Editor and chief of bureau with The Hindu in New Delhi, India. On November 14, 2012, he was awarded the Jawarharlal Nehru Fellowship for his project “Governing India in the 21 st Century: Reinventing Nehruvian Executive Leadership Mode.”

Why Do Most Indian Politicians Wear White Clothes?

In the 21st century, women have most things going well for them. But some time ago, life was a totally different ball game for...
Read more
Blogs

Kareena Kapoor Khan and Karan Johar have one of the strongest friendships in Bollywood.  Apart from their professional relationship. KJo and Bebo’s personal relationship is...
Read more
Blogs

So you really think you can dance?? Check out the dance moves in this video and I am so sure you wont be able to...
Read more
Khurk

There is not a single soul who never loved nor was ever loved! The languages may be different, so must be the expression, the relations...
Read more
Humour

Nana Patekar Asks For Change, Not Candy. A Must Watch

It's trending on Facebook for all the right reasons! So here's Mr Nana Patekar asking for his change back when a shopkeeper hands over a candy to...
Read more
Load more
KHURKI

Smiling is infectious, you catch it like the flu. When one person smiles or laughs, it automatically brings a smile on another person's face. This...
Read more
Blogs