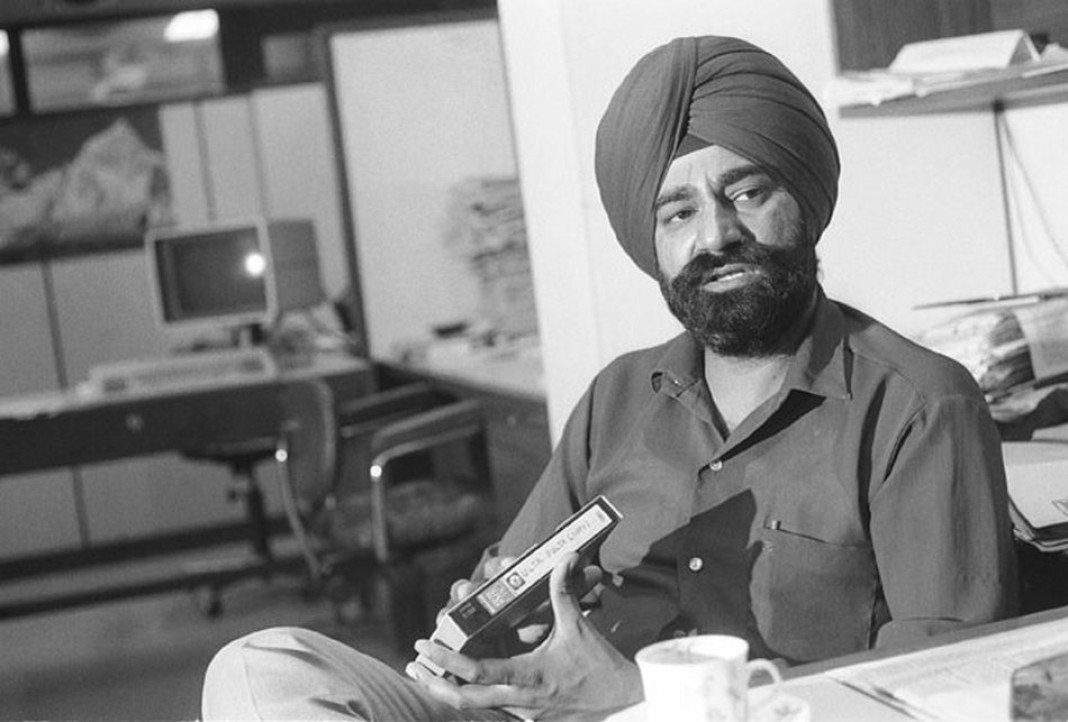 25th October shall mark the third death anniversary of the man who made the masses laugh – Late Jaspal Bhatti Ji. 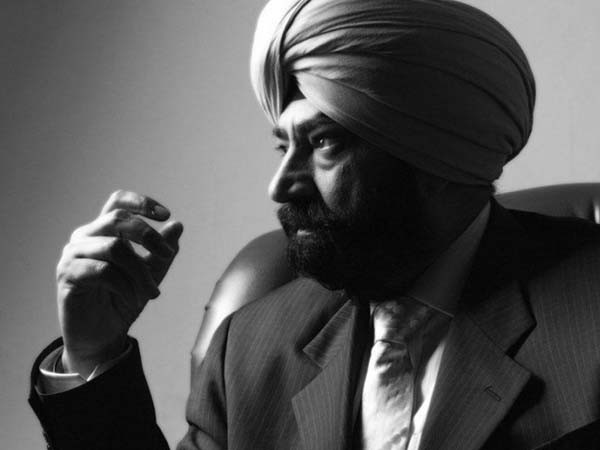 Sunil Grover, who is famous for his character ‘Gutthi’, will be seen paying tribute to the legendary satirist Padma Bhushan Jaspal Bhatti during an event that is being organised by Chandigarh Police on the 25th of this month, the day we lost this great man.

The Event will also have on stage Chandigarh MY FM Rj’s Meenakshi and Golmaal Gagan, Mr Vinod Sharma, one of Jaspal Bhatti’s close team members and the Khurki Team will also be giving in their contribution to the event. 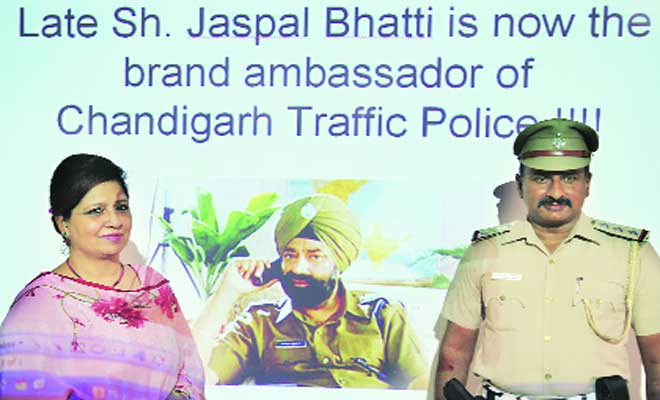 Jaspal Bhatti is the brand ambassador of Chandigarh Traffic Police.

About the association, Chandigarh Traffic SSP: “The function’s aim is to honour Chandigarh Traffic Police Brand Ambassador Late Jaspal Bhatti and also to promote awareness about traffic safety among the general public in order to save precious human lives.” 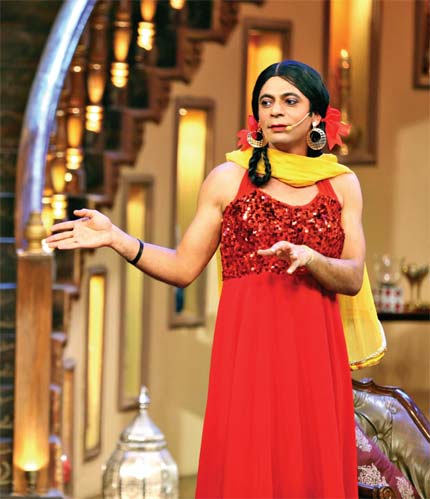 Sunil has been a part of the Bhatti team in his starting years and did many shows with Jaspalji. Try to recognise him in this sequence of episodes:

When Sunil came to Jaspal Bhatti Film School, here’s what he had to say:

This event is specially being managed and coordinated by the beloved wife of Bhattiji – Mrs Savita Bhatti, who said: “My reason for doing this event is selfish. I cannot imagine Jaspalji to be gone. He lives on, so I live too. If I think he’s no more, I’m finished too. Through Sunil and my act, other acts, parodies and videos, I want Jaspalji’s name to reverberate in the air. I want that his legacy, even if it is divided among millions, is carried forward. The legacy of finding humour in everyday frustrations, legacy of being honest, legacy of being original, legacy of being compassionate and the legacy of being humble!”

When Sunil aka Gutthi was asked about the importance of this day for him, he replied: “The reason is paying tributes to the master of humour. He is not physically present here, but his scripts and writings are. This is the point where we have to compromise and consolidate ourselves. I will be a part of the gags being enacted LIVE on stage. We shall be acting out his scripts One More Time.”

The combination of the love for Bollywood and fondness for travel is a sureshot winner. The VETA event, with ample support from Taiwan Tourism,...
Read more
Himachal

Chandigarh, The City Beautiful, was planned such that its residents got a perfect life. A city that today turns out to be a smart...
Read more
Humour

India is diversified in many ways. One such platform is on the basis of language. If you travel like just 5 hours in India...
Read more
Food

Good food is not always high priced. A true food lover would definitely go by the taste, quality & quantity of the food. And...
Read more

From playing a coy girl in Queen to a super woman in Krrish 3, Kangana Ranaut has experimented with various roles on screen and...
Read more
Khurk

No one will say anything any more!
Read more
Khurk

Are these the Achhe Din BJP promised?
Read more
Flicks

Alia Bhatt is busy shooting films back-to-back, spends most of her time in her vanity van which is like her second home. The actress recently posted...
Read more
Load more
KHURKI

"Teen Mom 2" star Kailyn Lowry hasn't been shy about documenting her weight struggles on the MTV series, and took to Instagram on Thursday...
Read more