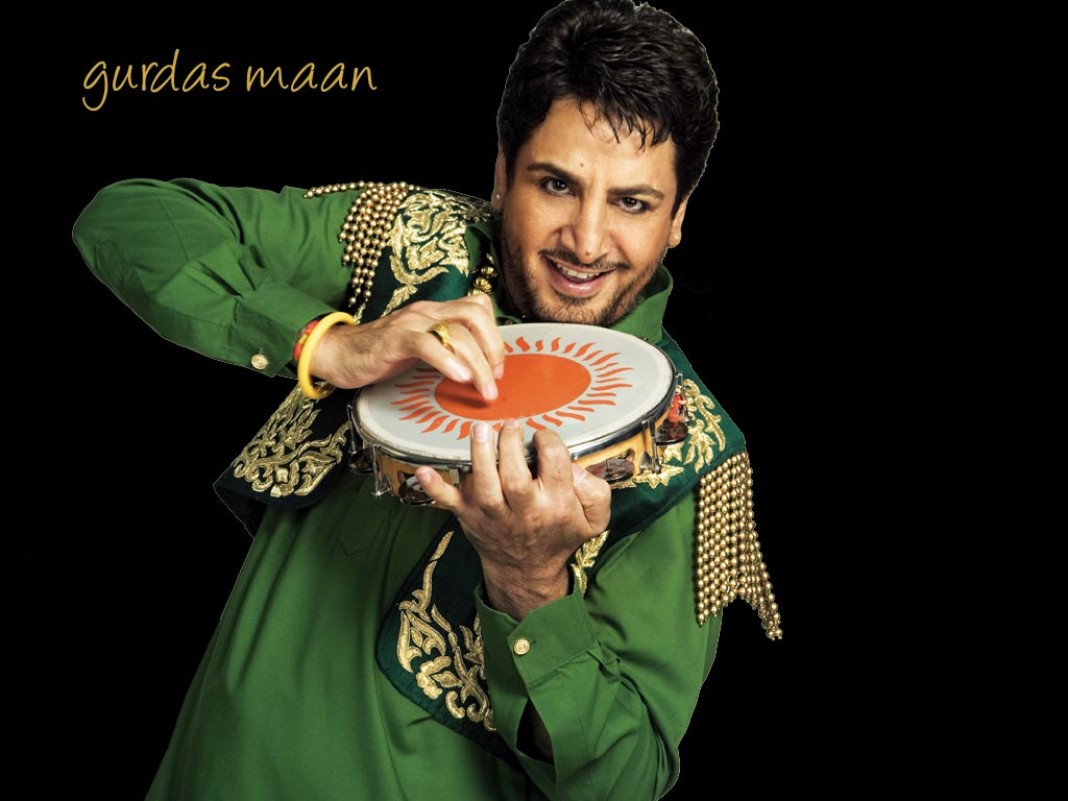 The Punjabi ‘living legend’ and the King of Punjabi music Gurdas Maan is making news these days for a different reason.

Very recently, he launched an ‘anti-drugs campaign’. This is started as an initiative to curb the usage of drugs in Punjab and its ill effects on the budding youth of the state. He reckons that it’s an easy accessible technique to popularise the message.

This campaign includes 3 nominations, just as in- ALS ice bucket challenge. Gurdas Maan himself kicked off this drive in Chandigarh and asked people to make everyone aware of such ill-habits.

He asked people to join him by:

Malana, an ancient village in scenic Kullu district which is infamous for its cannabis production, has now resolved to fine the villagers and others...
Read more
Blogs

Do You Know These Rocking Female DJs Of India?

Behave The Next Time!!
Read more

Are you planning a vacation to the all-time hit fun theme park Disneyland? Hold your breath, as, if you are planning to click selfies at the spot, you are going to be...
Read more
Blogs

Why Do Men And Boys Love Using Gaalis? Talking is about expressing our thoughts and if you think using abusive words is very cool and...
Read more
Blogs

20 Facts Why Punjabis Are So Proud Of Being Punjabi!

The land of five rivers ‘Punj-aab’ (Punjab) is well known for its abundantly rich heritage, tradition and culture. Talking about the folks in this...
Read more
Bollywood

Actress Gracy Singh, who made a huge splash opposite Bollywood hero Aamir Khan in Lagaan, is making a comeback on the big screen, albeit in Punjabi movies. In 2003,...
Read more
Lifestyle

One of the most sacred places of pilgrimage for the Sikh faith is Sri Hemkunt Sahib. The Gurdwara is known for its rich historical importance....The...
Read more
Load more
KHURKI

Met The Flying Sisters Yet? Ghost Pranks To Scare You Tonight.

Are you always on your Android playing games? Do you find yourself on sites like AndroidHackers, looking for mods for your favorite games? Are...
Read more