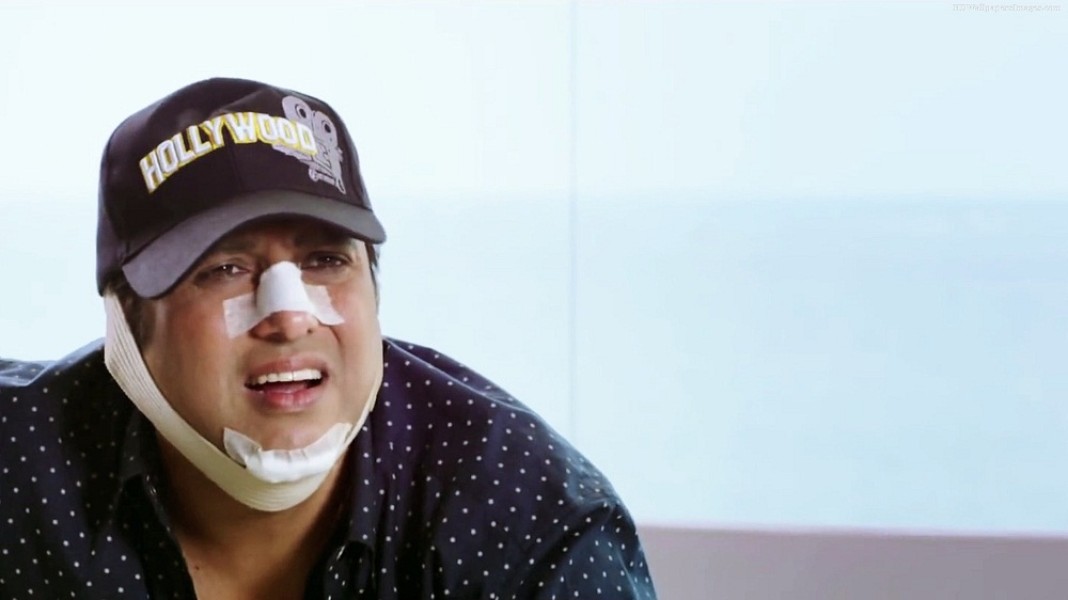 Yep! That’s the name of this film actor who has done so many movies that while going through the list we got exhausted. 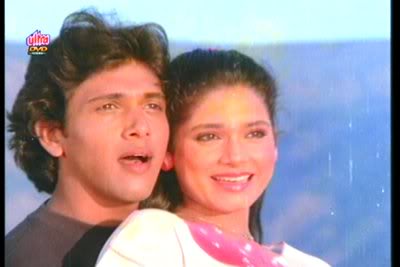 He signed his first movie in lead role in the year 1986 and it was called Tan-Badan.

Seeing the over-glittery costumes, I too had a grin on my face but koini, uss time yahi sab chalta tha...

So, we all know that he started being called as Chi-Chi and had hits which sometimes made no sense at all…

Check out some of those songs that made me go…Whaaaat thaaaaaa…..phhhh….!!!!

Ye wala to was like a failed version of Michael Jackson costume..

These lyrics went over my head..what the hell is jaada??

Is this a song or a nursery rhymn? And how disrespectful yaar ‘baap’???

The opening scenes of the song were enough for me to understand what’s coming next..

For me, Rakhi Sawant looked better here…but babe…in a dance bar with you dancing around it’s not difficult to understand his so called irada..!!!

I am so done with these, but surely there were some songs which I still hummm…unmein se ek yeh hai..

Jennifer Lawrence and Bradley Cooper Are Work Husband And Wife

Hollywood duo Jennifer Lawrence and Bradley Cooper are "work husband and wife", but with "no sex", according to the actress. The Hollywood duo have starred...
Read more
Blogs

The Recipe That Destroys Cancer Cells And Heals The Whole Body

This is a recipe for curing the body, purifying the blood cells, healing the heart, regeneration of immune system,  liver, kidneys, secretion system, and...
Read more
Lifestyle

A youngster hailing from a remote village in Punjab, standing 7 feet 2 inches tall, was hoping to become the first player born on the...
Read more
Blogs

Remember the last time you went to dine somewhere with a completely dead vibe? Well if you do you wouldn't want to travel there...
Read more
Load more
KHURKI

Sooraj or Doobta Sooraj...what do you choose?
Read more
Blogs

Man Begs For Money To Support Family & A Shocking Reaction!

The purpose of life is to help each other and grow in life. But here we all make choices to help, at least that'...
Read more
Go to mobile version