Get Goosebumps This Halloween! 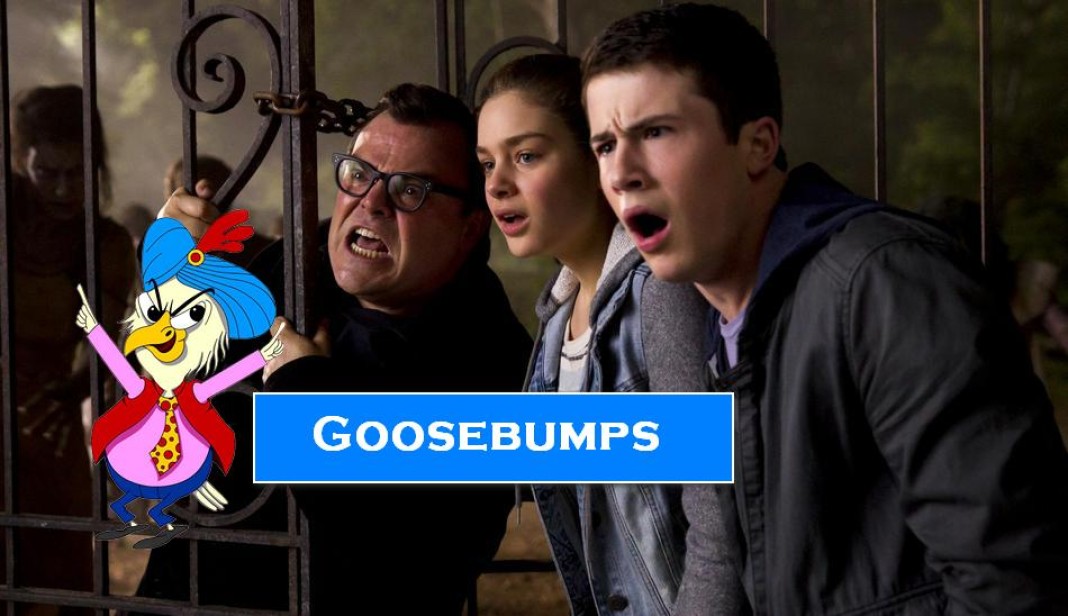 Goosebumps, supposedly the number one movie in America, is here for you this Halloween..!! 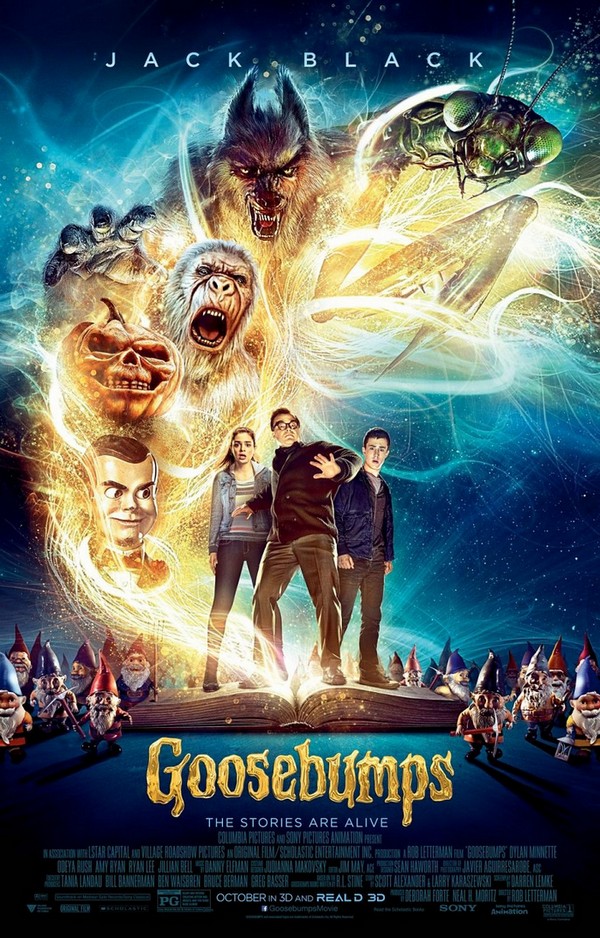 It is a 3D computer-animated horror comedy film based on the children’s book series of the same name by R.L. Stine. The film stars Jack Black, Dylan Minnette, Odeya Rush, Amy Ryan, Ryan Lee, Jillian Bell and is directed by Rob Letterman.

It’s got a slick adventurous feel, good scares, clever all-ages humour and the right balance of sincerity and self-deprecation. But in another, crucial way, the earlier book feels like a much more modern work, despite being 22 years older. 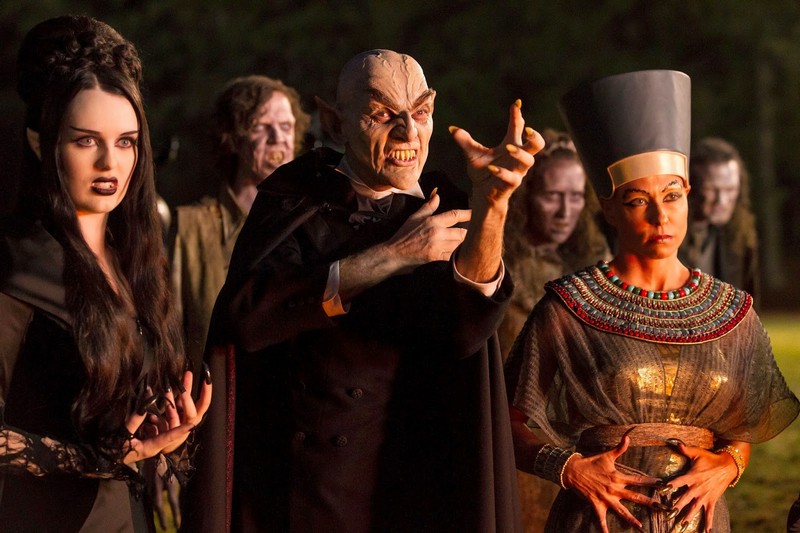 Upset about moving from a big city to a small town, teenager Zach Cooper (Dylan Minnette) finds a silver lining when he meets the beautiful girl, Hannah (Odeya Rush), living right next door. But every silver lining has a cloud, and Zach’s comes when he learns that Hannah has a mysterious dad who is revealed to be R. L. Stine (Jack Black), the author of the bestselling Goosebumps series.

It turns out that there is a reason why Stine is so strange…he is a prisoner of his own imagination – the monsters that his books made famous are real and Stine protects his readers by keeping them locked up in their books. When Zach unintentionally unleashes the monsters from their manuscripts and they begin to terrorize the town, it’s suddenly up to Stine, Zach, and Hannah to get all of them back in the books where they belong. 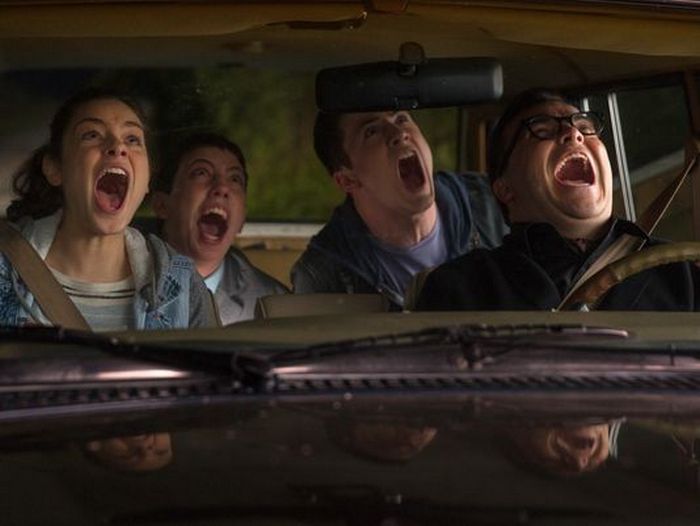 It is releasing in theatres on 30th October.. Americans say it’s a much watch..!!

Japan for most people is like a mystical land, with a rich culture and some of the most beautiful natural spots. But not many know...
Read more
Blogs

We always think our lives are complex, most of the times we make them such. It is often said that happiness is a choice...
Read more
Bollywood

She surely deserves an applaud and a standing ovation as the magazine People placed their bets on “Real, Radiant Sandra Bullock!” whose defiant smile...
Read more
Load more
KHURKI

Did You Just Fail A Semester? Your Life’s Finished!

KAPIL SIBAL lyrics writer for AR Rahman song ! Has Kapil Sibal, one of the leading Supreme Court lawyers and a former Minister, gone so...
Read more