Google Gets A New Logo, Fifth Since Inception in 1998 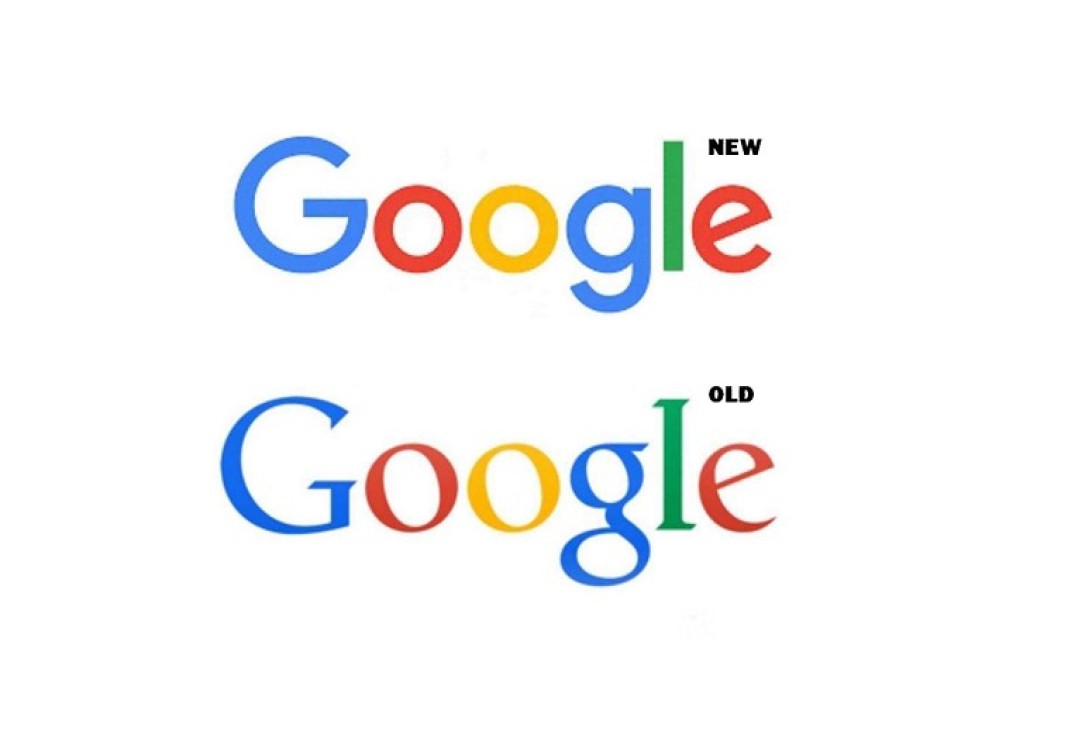 Google gets a new logo!

Google users were greeted by a all-new look of the iconic logo, the fifth such modification since the search engine giant started in 1998.

The revamped logo, displayed as a Google Doodle on its homepage, spells ‘Google’ in a sans-serif typeface, similar to the one being used by Google’s newly created holding company, Alphabet.

The compact version of the logo, used to identify most of its apps, bids farewell to the little blue “g” icon and replaces it with a uppercase “G” colored in blue, red, yellow and green to match the full logo.

The new Google logo combines “the mathematical purity of geometric forms with the childlike simplicity of schoolbook letter printing.”

The new Google logo retains the rotated ‘e’ from the previous Google logo, as a reminder that Google will “always be a bit unconventional.”

Google has created a new san-serif typeface called Product Sans. The new font will be used to name Google products and maintain an appropriate level of distinction between the Google logotype and the product name.

Previously mobile users on low bandwidth were shown a different version of the Google logo. With this new change, the logos displayed on low and high bandwidth connections will be uniform.

And this is how Google has evolved over the years…

Now for some response to the new Gooogle logo:

Out with the old, in with the new #GoogleLogo ??

This ‘Body’ By Mickey Singh Is Super Hot!

A court declined a plea by Bollywood actor Salman Khan to adjourn for three weeks the recording of his statement in the 2002 hit-and-run...
Read more
Bollywood

There are actors who fit very well in their typical characters and then are others who keep experimenting all the time...!! Rajat Kapoor, Huma Qureshi...
Read more
Bollywood

The comments accused the ad of dirtying the newspaper and making it look like Playboy!!
Read more
Load more
KHURKI

A rich variety of footwear was created in India - in many shapes and forms... Among these, the Punjabi Jutti is one of the styles...
Read more
Lifestyle