Google Doodle Shows Respect For All The Teachers!

Search engine Google’s Doodle shows respect for all the teachers on Teachers’ Day. Google created an animated doodle art for the Teachers’ Day being celebrated in India to commemorate the birth anniversary  of Dr Sarvepalli Radhakrishnan.

Dr Radhakrishnan was the second President of India and of the best known scholars from the Indian history. He was a great academician & philosopher born in a small town of Madras to a Telugu family on 5 September, 1888. He was a great student, who studied on scholarships. 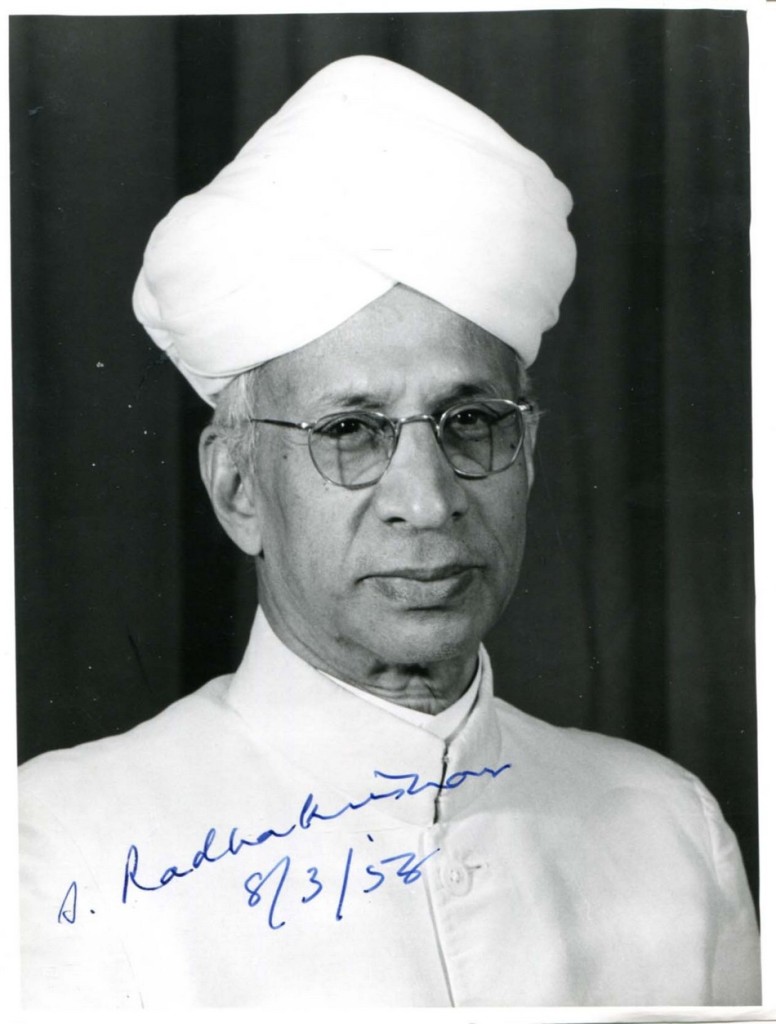 He is admired as one of the greatest teachers of all times. When approached by students after becoming the President on his birthday, he suggested that instead of celebrating the day as just his birthday, kids should celebrate is as Teachers’ Day for the country.

Khurki bows in respect to such a great personality this world has ever seen!

Delhi is not just a city, it's another word for Indian culture and the best place people go for FOOD. The variety of food...
Read more
Blogs

Top 20 Businesses With The Wrongest Names Ever!

It Doesn't Get Worse Than This!
Read more
Humour

These Gifs Of Adorable Babies Is Your Dose For Mid-Week Crisis!

But don't push your little one, please!
Read more
Blogs

Road accidents! Our country is known for and criticised for its pathetic traffic laws, but let us correct ourselves, there is nothing wrong with the...
Read more
Lifestyle

Getting inked is a not an old, not modern but a popular trend. There's no doubt about it that modern world has taken to...
Read more