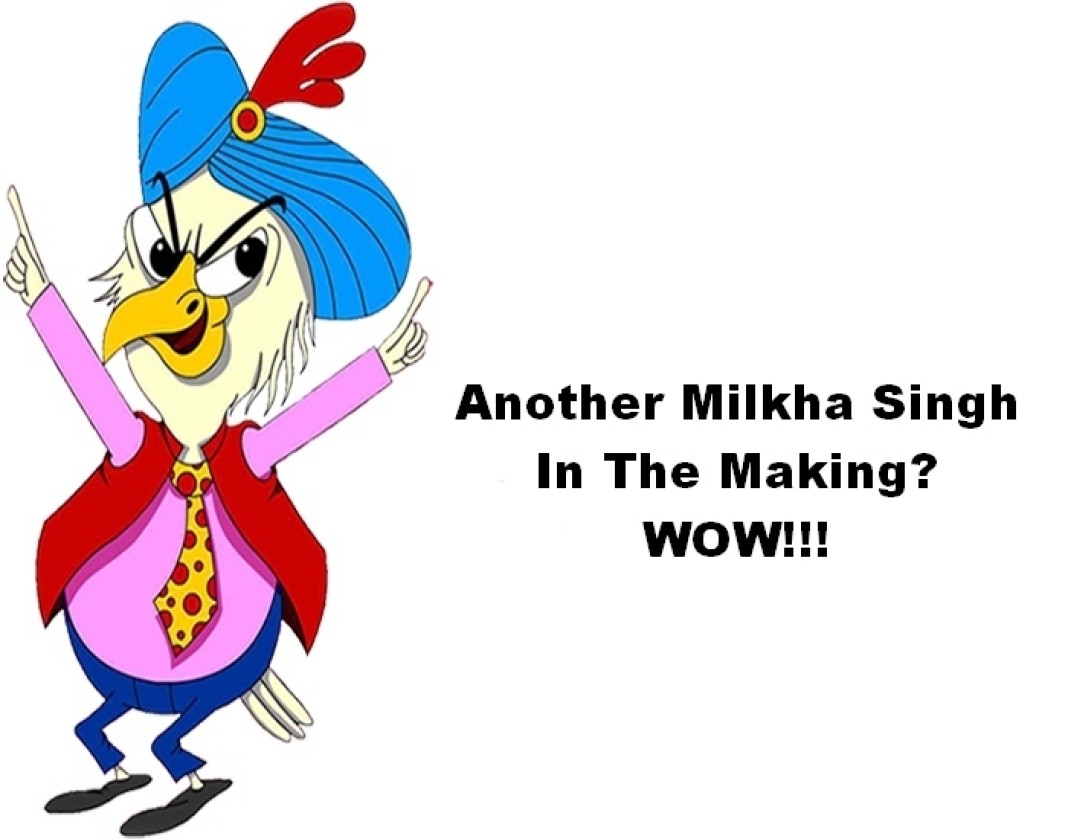 So, do we finally have a Milkha Singh in the making? So what if the feat is only at an inter-school level yet?

While a barefooted Sayali Mhaishune of RM Bhatt High School (Parel) was breaking new ground against all odds at the District Sports Office inter-school athletic championships at Priyadarshini Park, her father Mangesh was mending shoes in his shop in Dadar.

It was a normal Monday, laden with work for Mangesh, who was busy digging into torn footwear and polishing dull shoes when mid-day caught up with him last evening. His 14-year-old younger daughter had just won her maiden U-17 gold medal in the 3,000 m event a few hours ago and he could not stop smiling as he discussed her feat and rued his inability to witness it.

Sayali’s feet laid bare the truth of her poverty. “My father can’t afford to buy me spikes, so I’m used to training barefoot at the Naigaon Police Ground track,” said young Sayali. A pair of running spikes cost anywhere between Rs 500-2,000.

Yesterday’s synthetic surface at the PDP however, posed a painful challenge. “As I practice on mud, running on this rough synthetic surface was very tough. The track was very hot too as our races were around noon. Around the halfway mark, I was dehydrated, but somehow kept running. I didn’t expect to win a medal, my aim was simply to finish the race. Spikes would have definitely helped me run faster here,” said the Std IX student, who also participates in prize money-yielding mini marathons across the state in a bid to reduce her parents’ financial burden.

Rishi Kapoor Has An Unexpected Guest. You Won’t Be Able To Guess?

Can you guess who is the woman in this picture with actor Rishi Kapoor? Let me give you a hint - She has worked with...
Read more
Khurk

Normal life in Mumbai was thrown out of gear on Friday as torrential rains battered the city and its suburbs resulting in cancellation of...
Read more
Humour

Kids are best known for saying wrong things at the wrong time. They are considered to be the presence of almighty on the face...
Read more
Flicks

Diljit Dosanjh In And As Mukhtiar Chadha