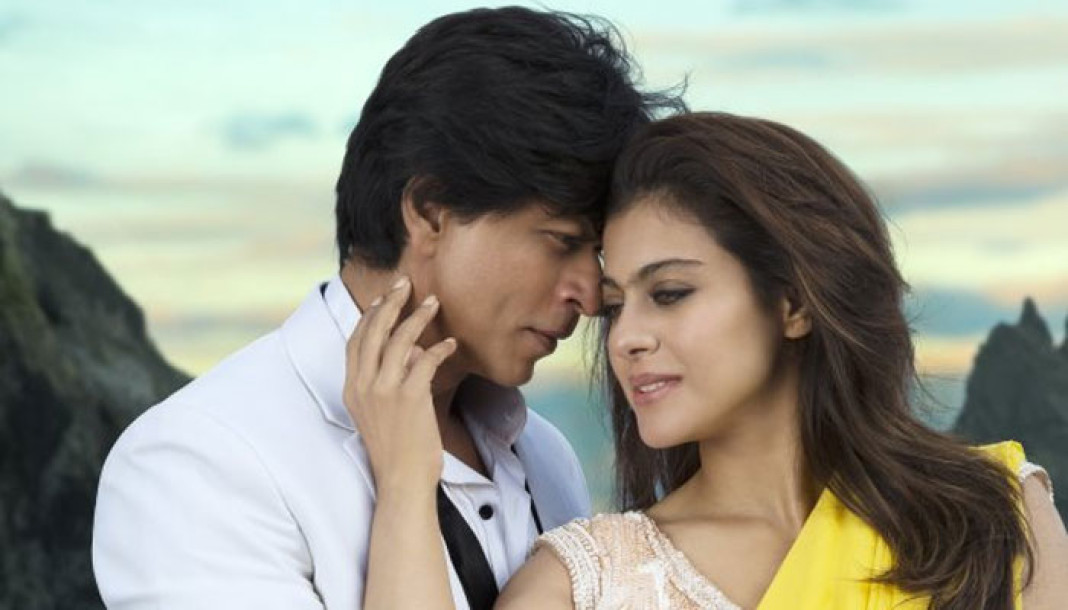 At first, Gerua – the first track to have been released by Sony Music India from the upcoming Dilwale – didn’t seem to be having the feel expected from the remake of Dilwale Dulhania Le Jayenge.

But, beyond all expectations, the response on the social media has simply been spectacular!

Launched on Wednesday, Gerua, featuring SRK & Kajol, has surpassed all previous records. Talking about the tremendous response that Gerua has got from global audiences, its views have crossed the 5 million mark.

Awwww…SRK-Kajol make such a dreamy pair in the song..!!

SRK doesn’t look his age at all, carrying it off absolutely terrifically. Kajol too is setting the screen ablaze in gorgeous chiffon sarees.

This iconic romance between SRK-Kajol brings back some romantic moments from the Dilwale Dulhania Le Jayenge couple..back on the big screen because some love stories never end <3 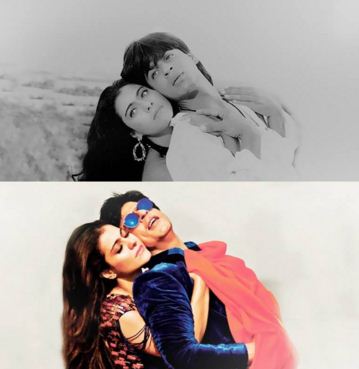 Composer Pritam Chakraborty, singer Arijit Singh and Antara Mitra have created magic with this new track. This song was trending in 62 countries and has got fastest 5 million views within 24 hours since its release on Youtube & Facebook.

Sony Music India has appreciated the public response with their tweet:

5 Million Views in only 24 Hours! Thanks for all the love guys! #Gerua5MillionViews – a new milestone in Bollywood! pic.twitter.com/R91JMccdtG

Don’t miss this family entertainer with a perfect blend of action, romance and comedy on December 18.

Keith Is Back!!!
Read more
Blogs

Who could have imagined such a twist!
Read more
Blogs

Having Weird Dreams? Khurki Interprets Them For You!

Dreams Are An Interpretation Of Our Inner Most Thoughts!
Read more
Khurk

Are you one of those people who rise before dawn and never need an alarm clock? Yes? Hats off to you guys. I know...
Read more
Blogs

Things Men Do That Upset A Woman!

Want to know why your other half or your girlfriend is giving you a silent treatment? Why is she upset with you? Allow Khurki to...
Read more
Load more
KHURKI

Welcome Back John Abraham To The Silver Screen!

Good news for the fans of John Abraham. He will be back on the silver screen after a long break of two years. Since Madras Cafe...
Read more
Humour

Wild Wedding Dances That Will Make Your Tummy Hurt!