When Dilwale is struggling for a multi 100 crore, Gerua parody is getting viral all over the internet.

The parody is undoubtedly hilarious, but that’s not the only reason why it is going viral. Well, the reason is that Shahrukh Khan himself features in this parody.

The video hilariously insults the concept of weird locations featured in the song, from the cliche and repeatedly nonsense running and hugs of the superstar duo Kajol & SRK.

From the white bird to broken plane to Kajol’s sarees anything or everything possible was very well treated in this video parody by Shudh Desi Gaane! 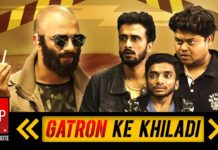 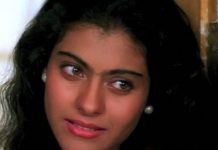 Beauty Blunders Best Avoided To Prove You Too Are A Celebrity! 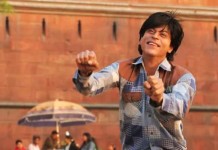 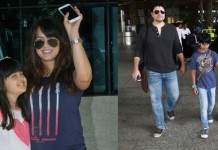 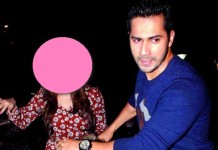 Varun Dhawan Finally Opens Up About His Girlfriend! 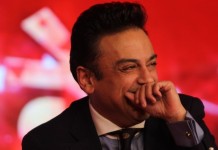