Well, I know a lot of money gets invested on these kind of movies…but frankly such elaborate graphics, costumes and sets barely impress me anymore..!! 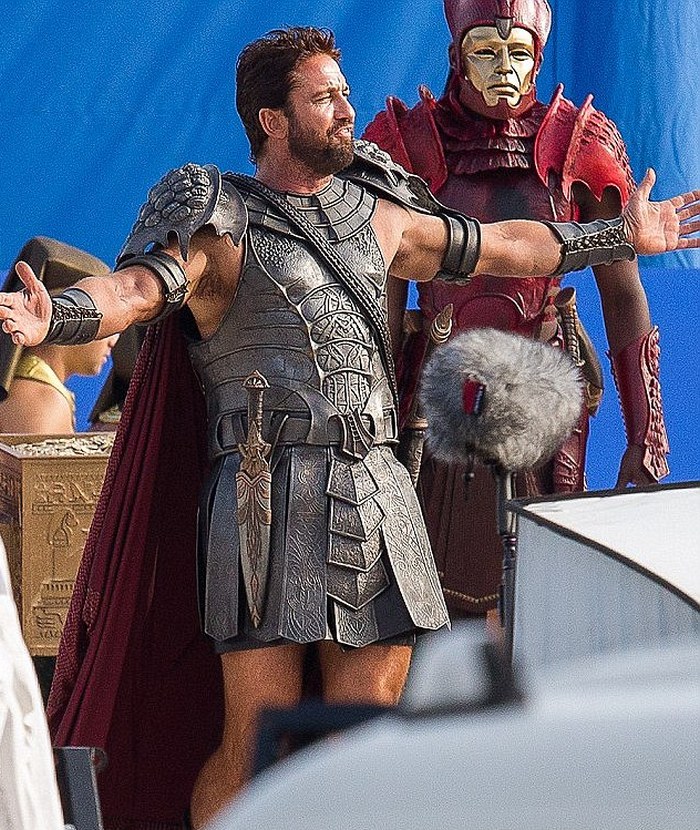 Gods Of Egypt boasts of a huge star cast and a lot of drama but…I am not impressed!!

The survival of human kind hangs in balance as an unexpected mortal hero Bek undertakes a journey to save the world. In order to succeed, he must enlist the help of the powerful and vengeful god Horus in an unlikely alliance against Set, the merciless god of darkness, who has usurped Egypt’s throne, plunging the once peaceful and prosperous empire into chaos and conflict.

As their battle against Set and his henchmen takes them into the afterlife and across the heavens, both god and mortal must pass tests of courage and sacrifice if they hope to prevail in the final confrontation.

Gods of Egypt opens in US theatres on February 26th.

This is the whitest movie about Ancient Egypt yet https://t.co/SwiRWYy1Vh pic.twitter.com/veDbW1xPQx 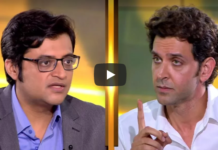 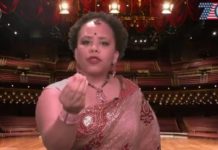