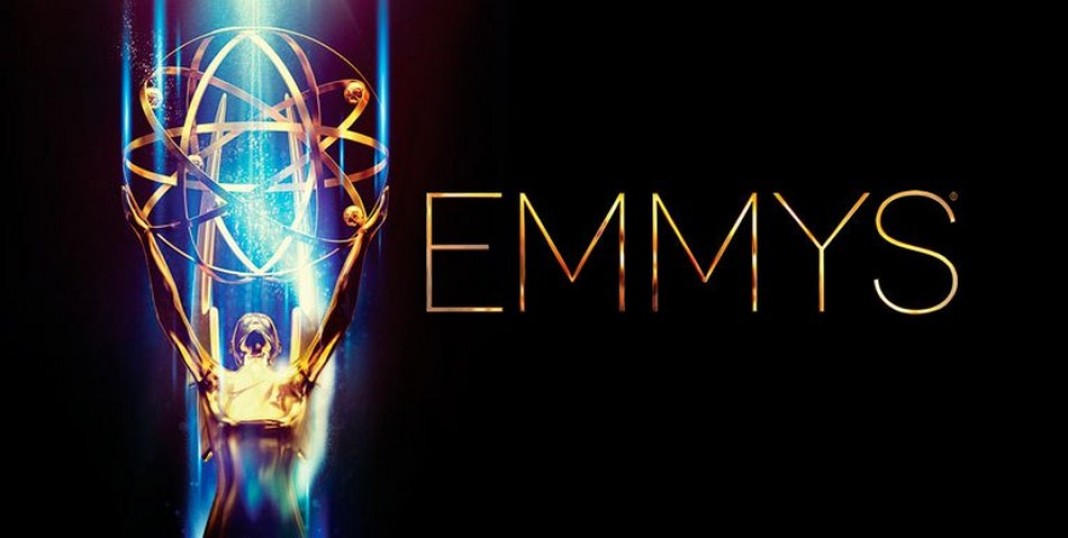 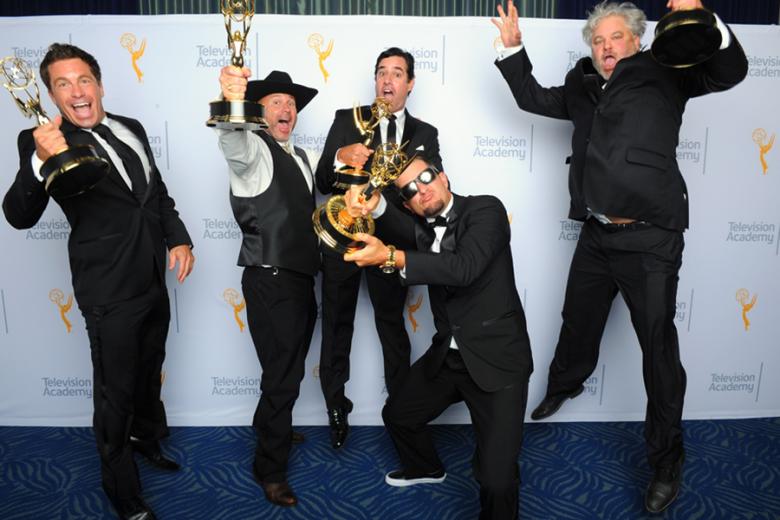 The HBO fantasy saga was honoured at Saturday’s creative arts Emmys, the precursor to the main Sept. 20 ceremony, in categories including special visual effects and casting.

Series 6 of the successful HBO adventure series is currently being filmed in Northern Ireland. The program is also expected to win a number of prizes at the main Emmy ceremony. Who said cable television was dead? If you click here for the statistics, it will become very clear to you that cable television is thriving despite the emergence of streaming services like Netflix and Amazon Prime.

Much of Game of Thrones is filmed in Northern Ireland – at the Titanic Studios in Belfast and several other locations. 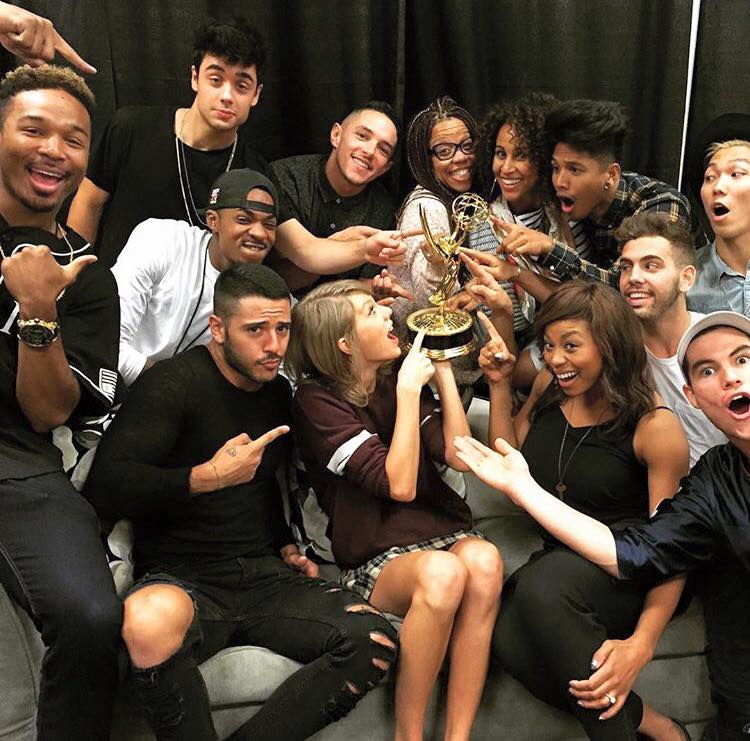 Foo Fighters, Taylor Swift and Stevie Wonder were among the winners too, with Dave Grohl and company taking home a pair of awards for their HBO docuseries Sonic Highways and Swift scoring her first Emmy. 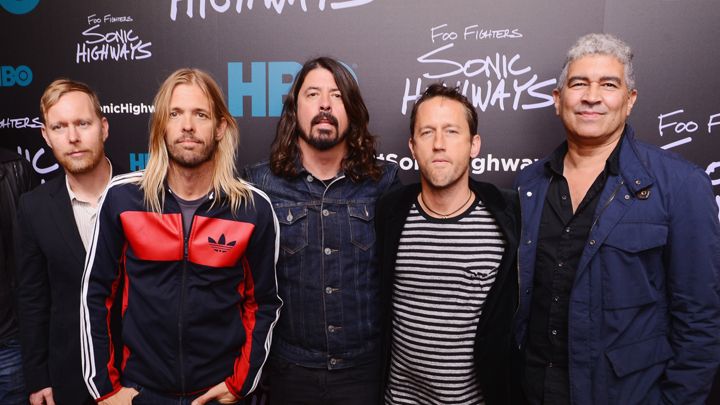 A taped version of the creative arts ceremony will be telecast Saturday, Sept. 19, on the FXX channel. Next week’s ceremony with acting, writing and other awards will air live on Fox.

HBO won a leading 29 Emmys on Saturday, followed by NBC with 11. Other tallies included FX Networks with eight awards; ABC, Cartoon Network, Comedy Central, Fox and PBS with four each; and Amazon, CBS, Discovery Channel and Netflix with three each. 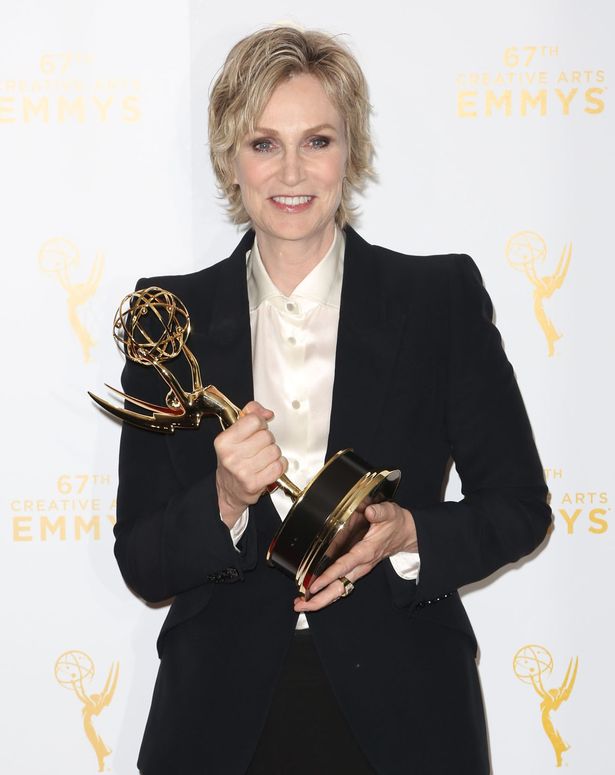 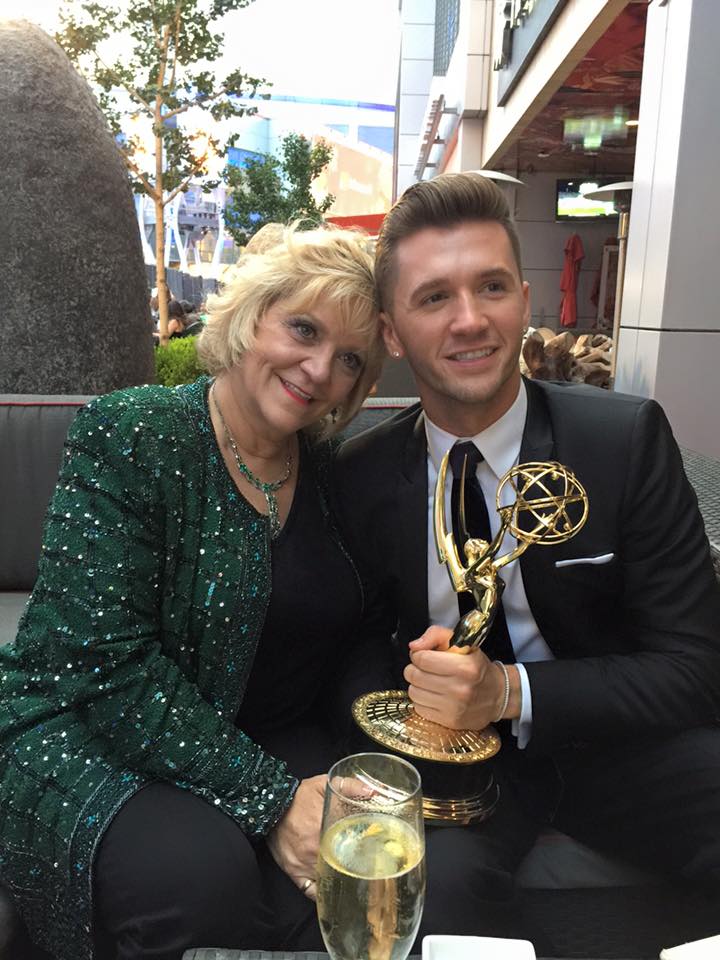 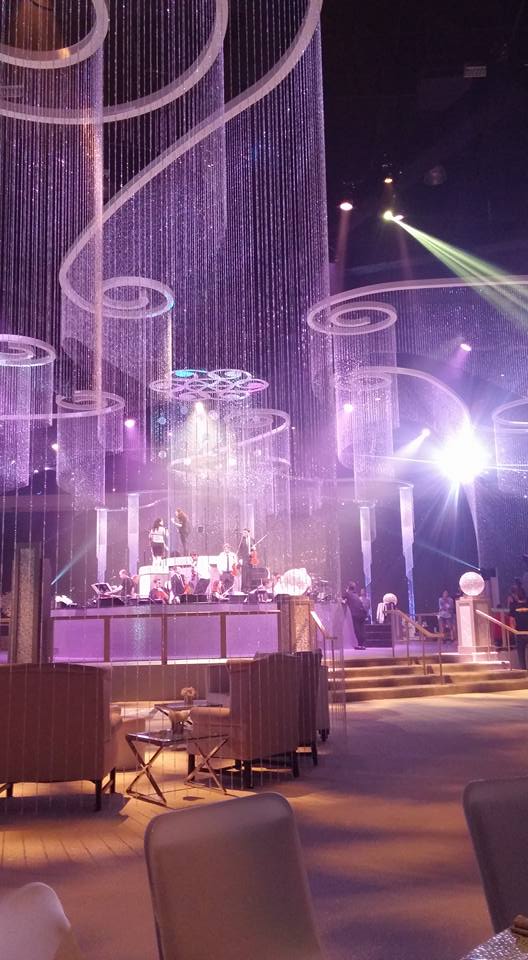 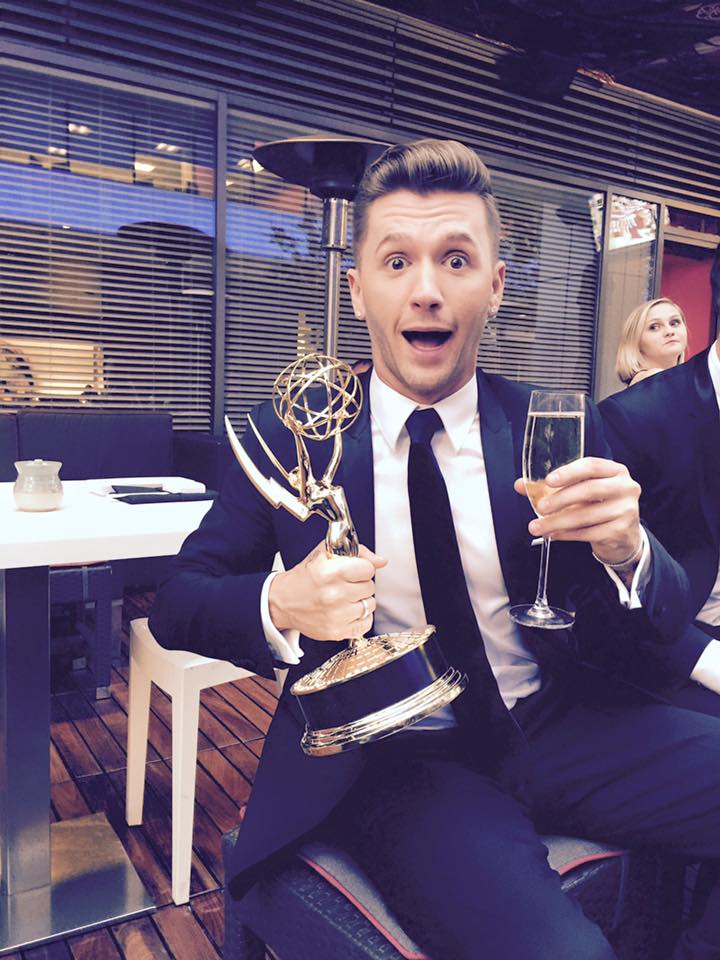 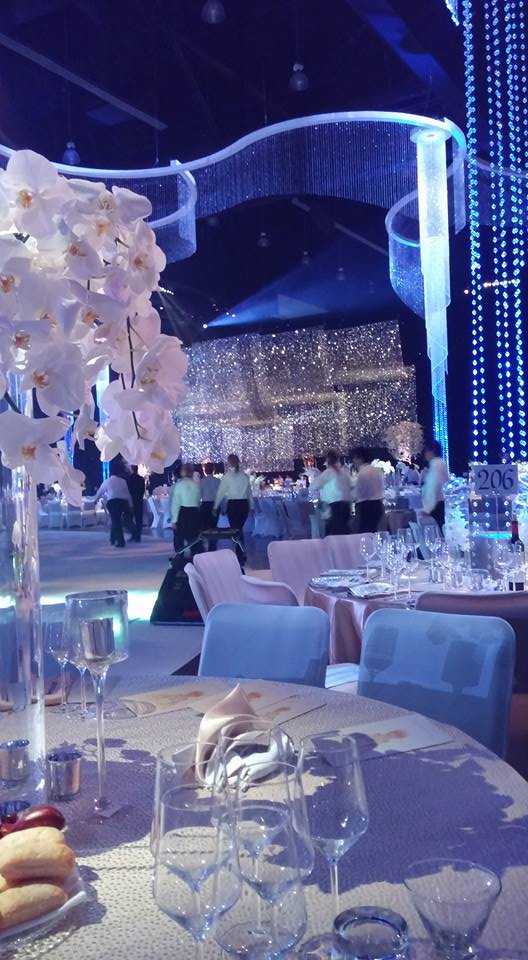 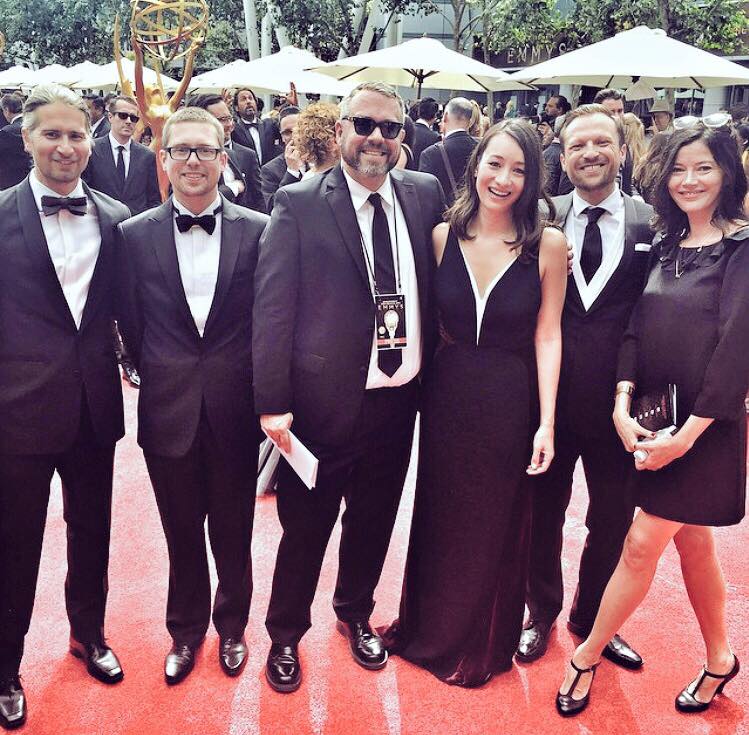 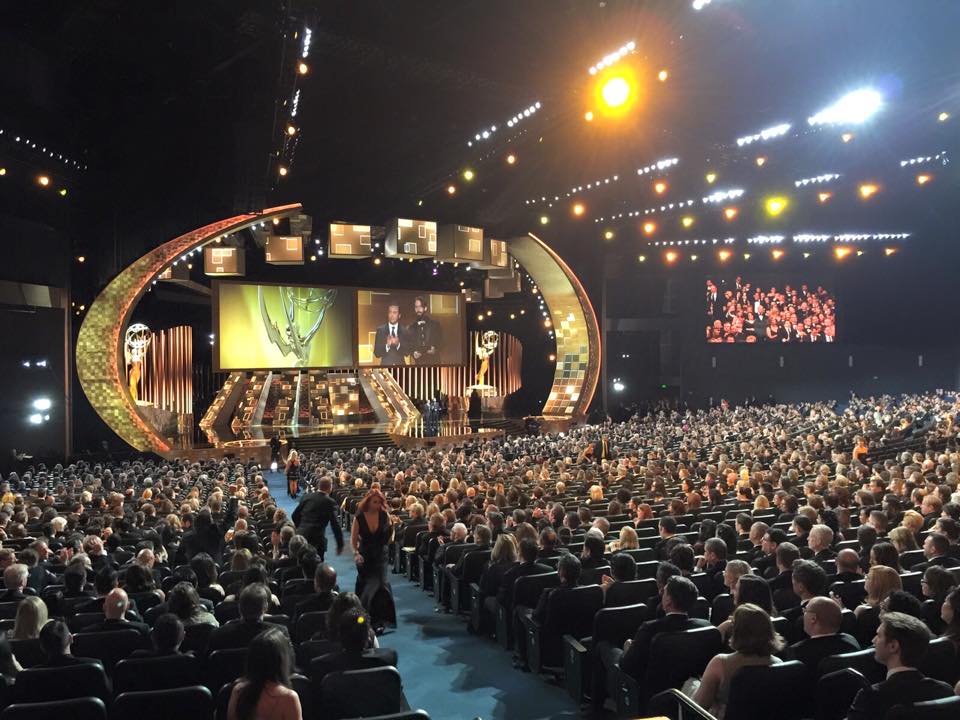 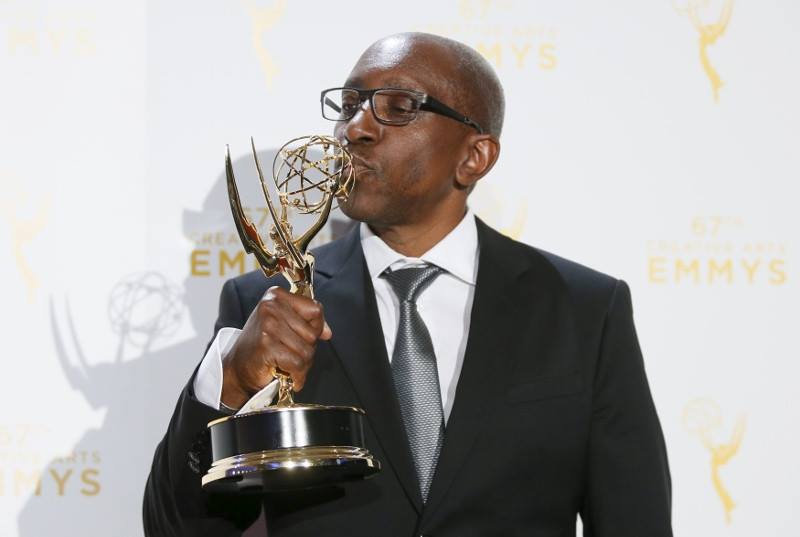 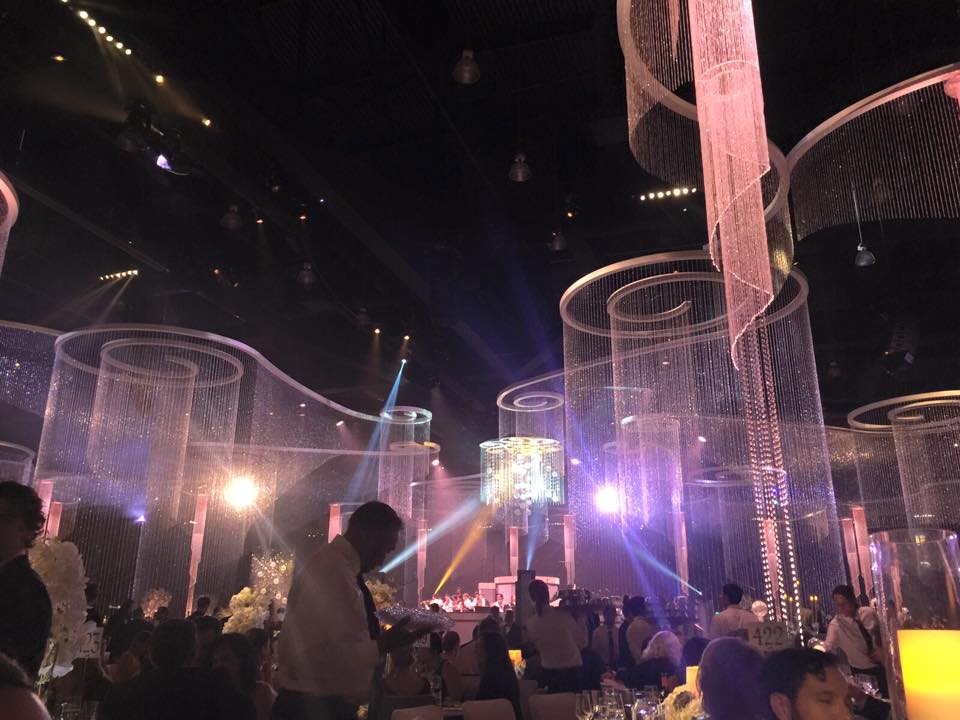 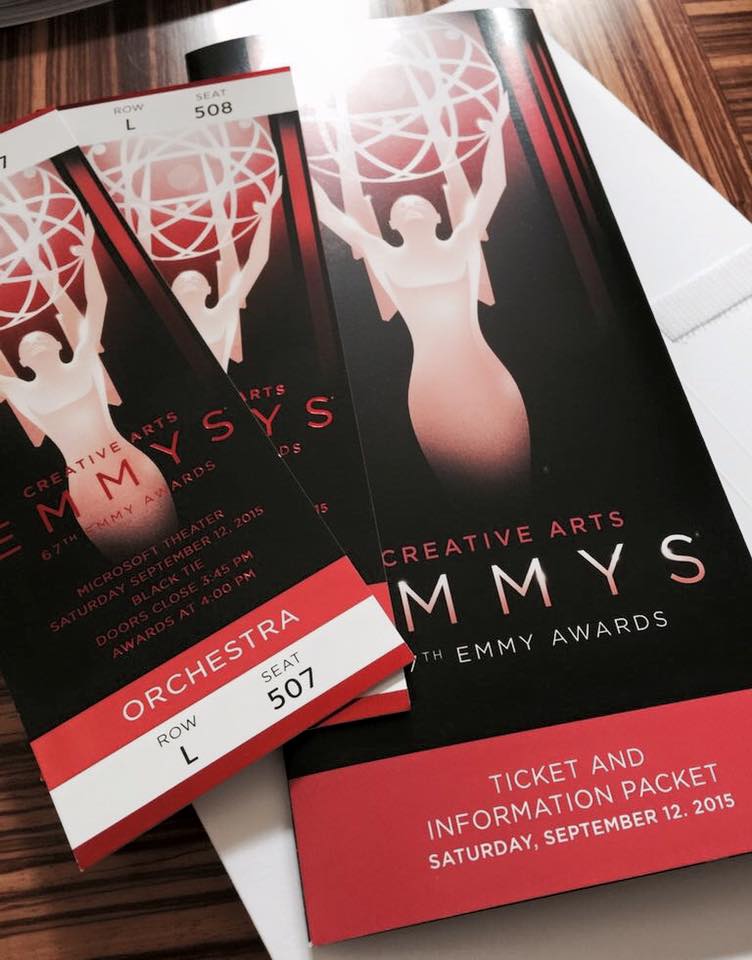 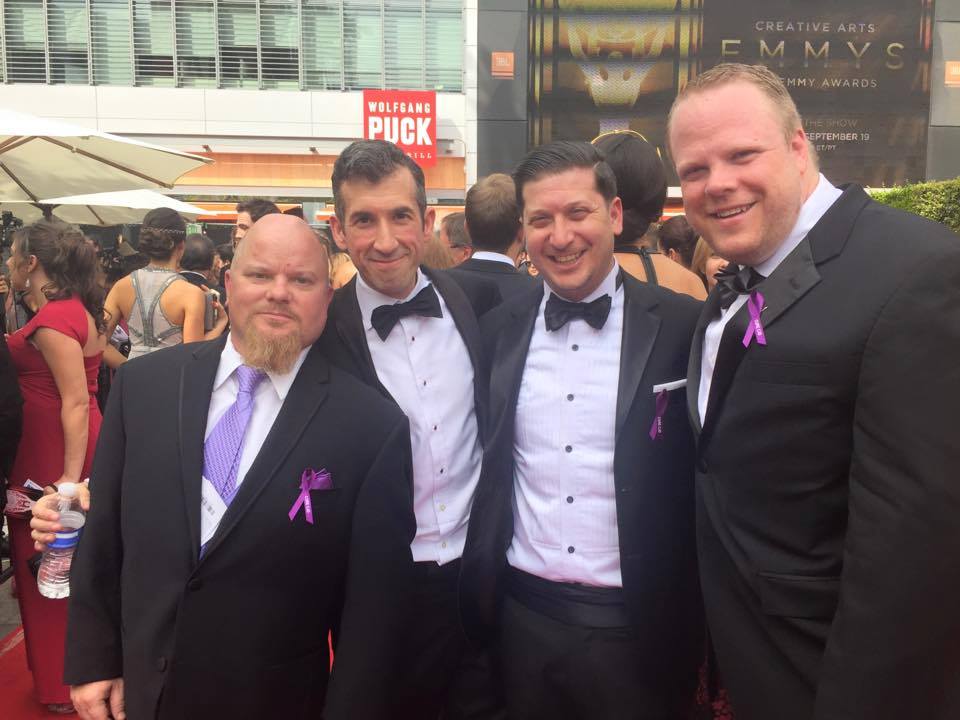 To really understand the heart of a person you must observe how they behave with people. Especially with a the less privileged section of...
Read more
Blogs

No it's not 26/11, but something more serious than that! This time it's not Pakistan but this time Australia is going to attack us....
Read more
Load more
KHURKI

Priya Malik To Add Some Spice To Bigg Boss 9!

Thank God, some action will be seen!
Read more
Go to mobile version