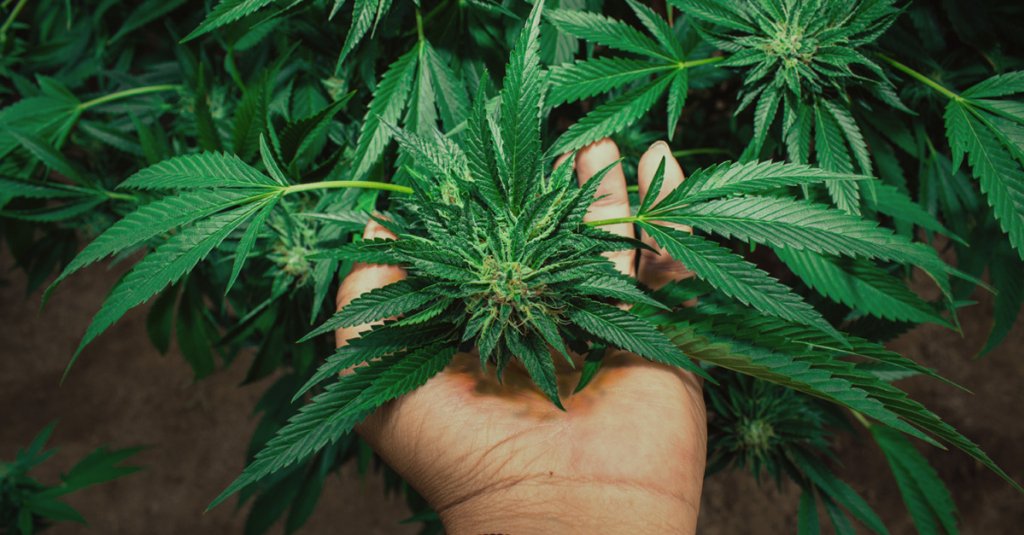 Amritsar, Oct 12: The Narcotics Control Bureau (NCB) today claimed to have busted an inter-state drug syndicate with the arrest of four persons. It recovered 3 kg of charas from their possession.The gang used to smuggle contraband from Himachal Pradesh to various parts of Punjab, including Amritsar.Those arrested were identified as Lal Chand (32), Ruro Ram (25), Roop Singh (21), all residents of Chamba (Himachal Pradesh), and Vipin Kumar of Killa Bhangian in the walled city here.

Sachin Gulerya, Superintendent, NCB, said that it received a tip-off that charas was being smuggled to Amritsar from Himachal Pradesh. After investigations and receiving specific information, the NCB laid a naka near the Kathunangal toll barrier and intercepted a Maruti Alto car.

During search, NCB sleuths recovered 3 kg of charas from the possession of the accused.Their interrogation led to the arrest of Vipin Kumar, who used to procure the contraband from them. He was nabbed from near the Vallah vegetable market, where he was waiting for the delivery of the consignment. Gulerya said Lal Chand was a notorious smuggler and involved in many drug-peddling cases in Himachal Pradesh.

Shimla, May 31: Taking a tough stand on the issue of environmental degradation by haphazard construction in the Kasauli area, the NGT today directed...
Read more
Himachal

Both the youngsters are quite promising!
Read more
Lifestyle