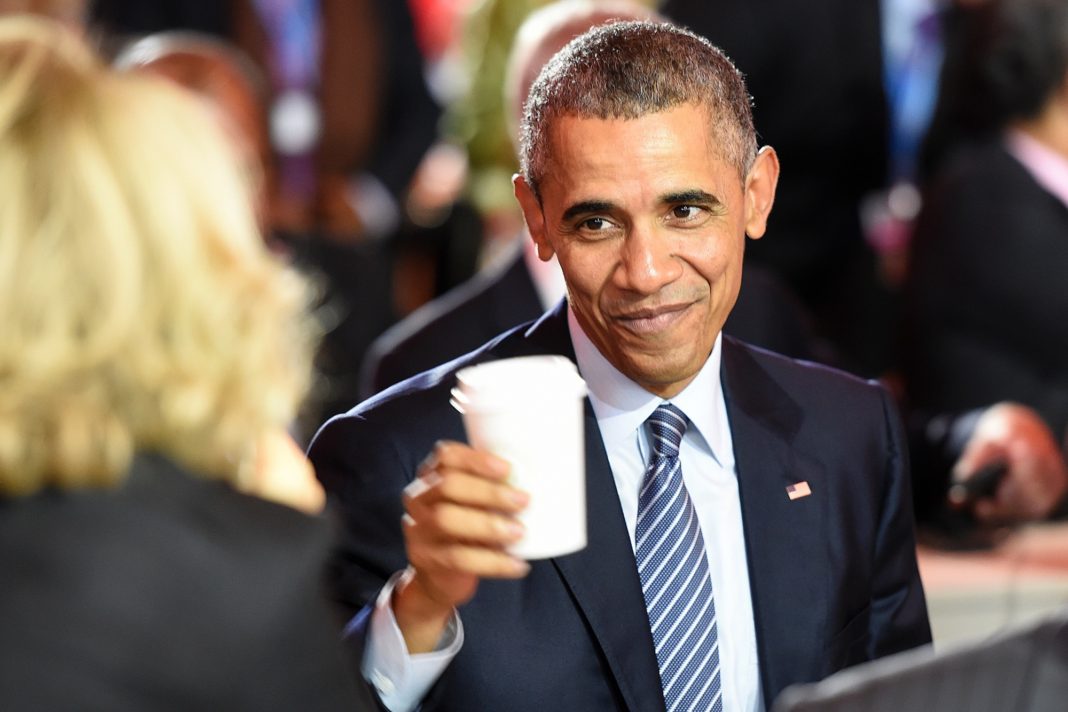 No matter what, this man, will always remain peoples’ president, and my vote will forever be for Barack Obama. His tenure of eight years as the POTUS was full of achievements for himself and his people. The way people admire Barack Obama as a leader is something unique. And the reason is, such gem of a leader are indeed rare and difficult to find.

Meanwhile we were busy to find resolutions for 2018, the man had few leanings from last year. 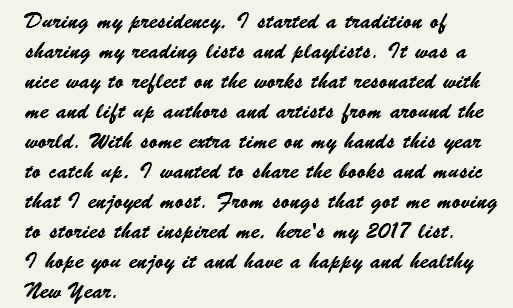 *Bonus: Born in the U.S.A. by Bruce Springsteen (not out yet, but the blues version in his Broadway show is the best!)

You can thank us in comments!

New year … if we believe, it can be the beginning of a new era of life but if we don’t, it can be...
Read more
Blogs

Our country has contributed to the world in various ways of science, art, culture, and genius brains. Its high time that we recognize the...
Read more
Bollywood

New Year's eve is a big event for Bollywood celebrities. Some have already reached their holiday destinations and some are on their way for New...
Read more
Lifestyle

Heat Yourself Up With Some Fabulous Winter Date Ideas…

You may be freezing cold but your heart shouldn't be. Guys it's winter time, which means it's time to bundle up and go on...
Read more
Entertainment

The sweet-sweet nineties! If you were born in this decade, you would sure have so many beautiful memories to cherish. The 90s was the...
Read more

Yakub Memon, convicted for helping plan and execute the serial blasts in Mumbai in 1993, has appealed again to the Supreme Court to stop...
Read more
Blogs

We Call This Home: 3 Years And 60 Countries! Phew!

Does KRK qualify to be a Khurki?
Read more
Blogs

Thankfully, April comes only once a year and that also restricts the number of fool's days also to the first of April. Playing a...
Read more
Khurk

Rise above the definition...feel Him!
Read more
Blogs

Check Them Out…For These People, Age Is But a Number!

Well...getting old is mandatory but growing up is a choice. These aged people will prove that life is not about being serious and earning...
Read more