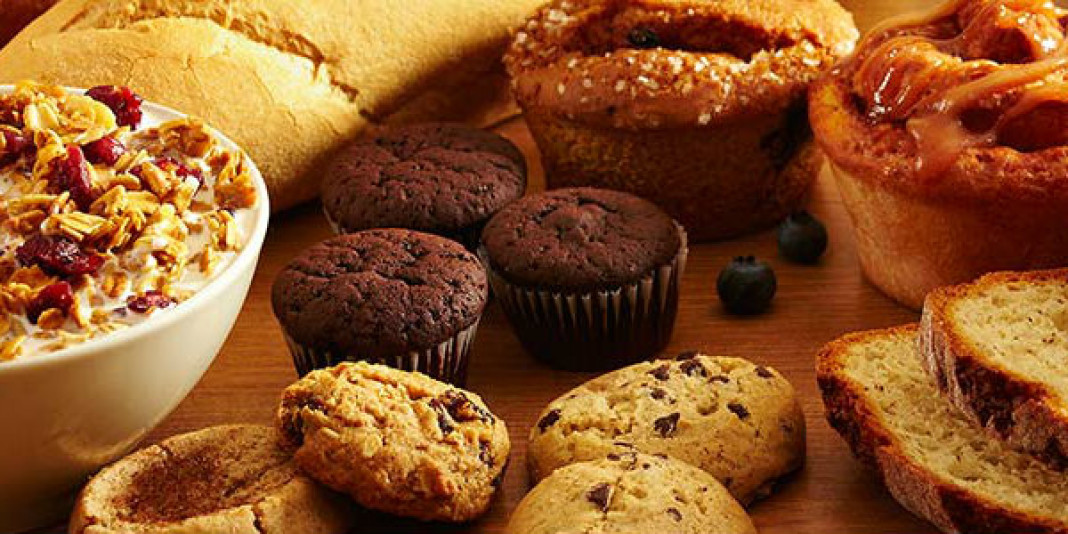 Cooking is an art and most dishes or foods in this world were created out of strange reasons. The reasons could have been laziness, an honest confusion of ingredients, and lack of resources or just sheer coincidence.

But did you know that some of the most famous dishes in this world were created by mistake. Thankfully, such mistakes occurred or we would have been deprived of such delicacies…These are the foods… 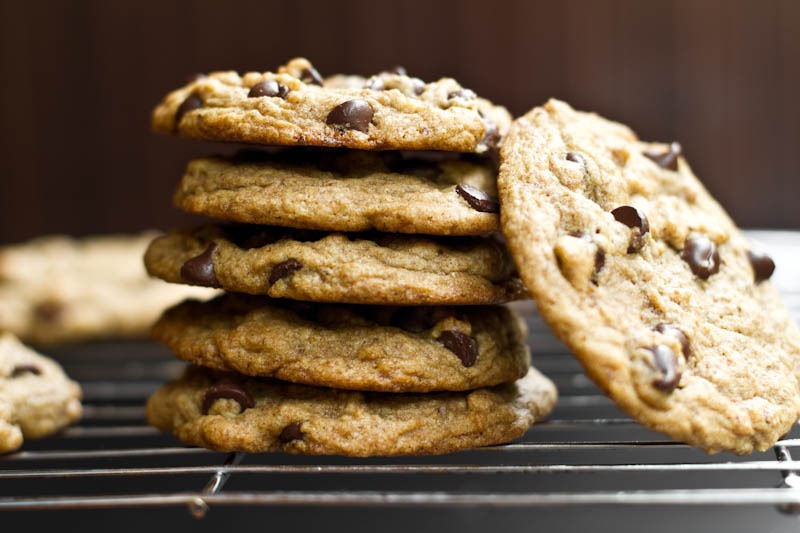 These round pieces of heaven were not created from a master recipe. When a baker ran out of cooking chocolate, she simply smashed up a bar of milk chocolate and added it to the batter. 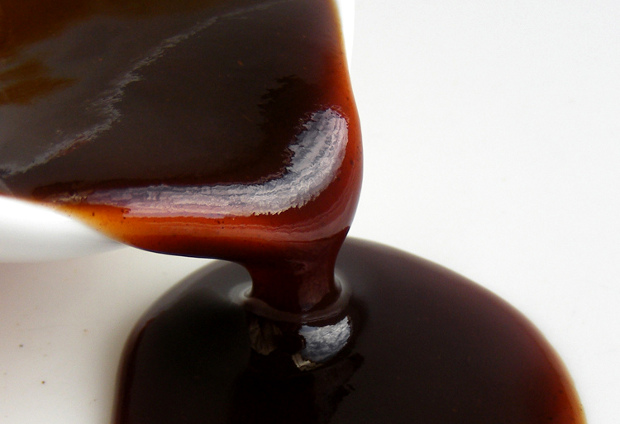 When Lord Marcus came back to England from Bengal in 1800, he really missed the Bengali flavours and asked his chef to recreate the magic. But they failed miserably and the sauce they created was dumped in a cellar.

Two years later, somebody bumped into it again and the sauce was found and was called Worcestershire sauce. 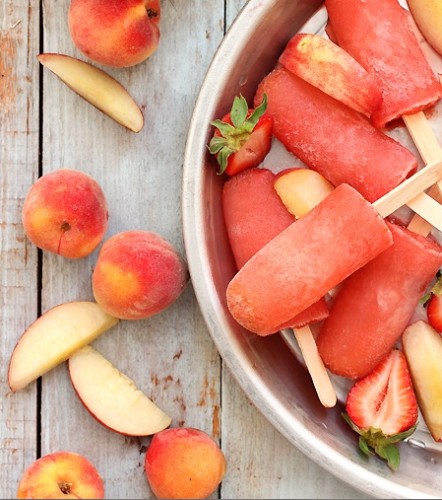 You will be surprised that Popsicles were not invented in a hot country, but in the winters of San Francisco. When a eleven year old forgot his soda out in the cold, he found it cold and hard on a stick the next morning.

The upright liquid on a stick was soon called Popsicle. 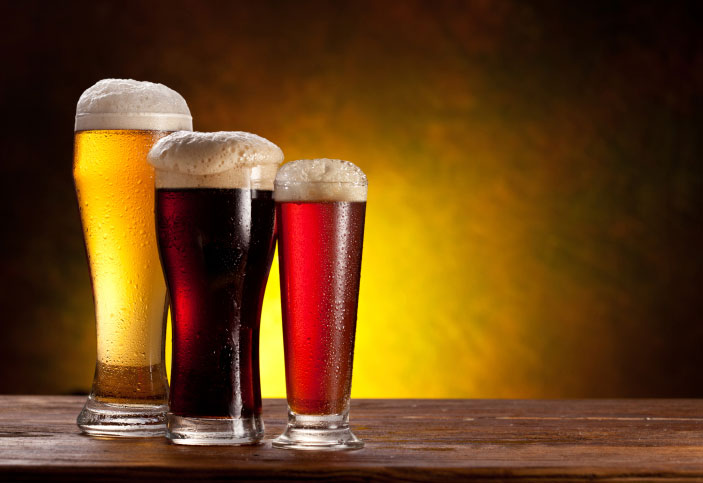 Beer was invented 1000 year ago and by mistake. The Mesopotamians used to dump their grain in huge storage houses. This one time, the moisture caused the grains to ferment and beer was invented. 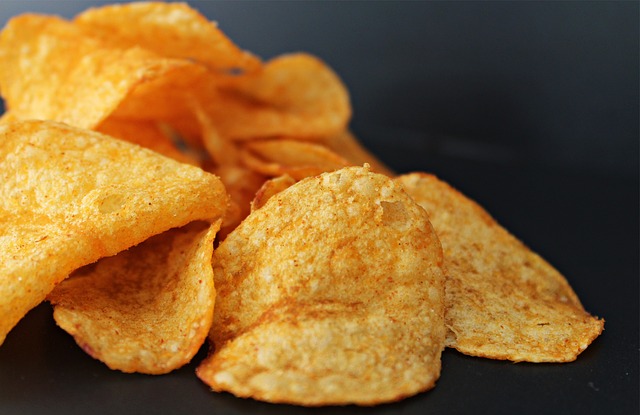 Back in 1853 a head chef was enraged by a customer, when she claimed that his French fries were too thick. In order to get back at her, he cut them as thin as possible, and the humble potato chip was invented.

Soon, these crunchy delights got more popular than the French Fries.

Firstly, Hawaiian Pizza was not invented in Hawaii. It was actually invented in Canada. A Chinese joint was experimenting with toppings when they decided to drop Canadian bacon with chunks of pineapple and see the customer’s reactions. 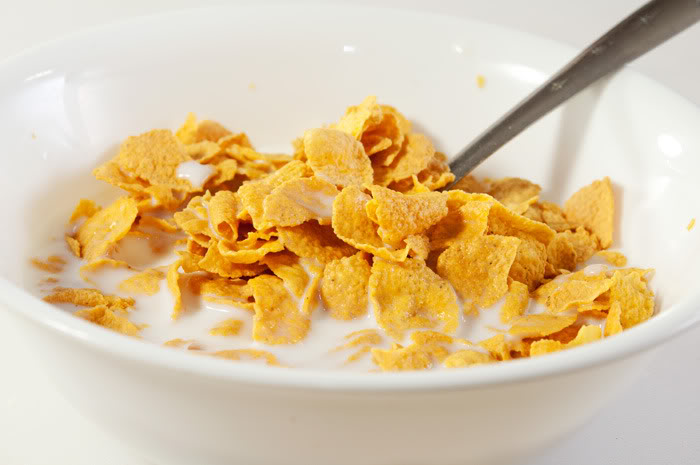 The Kellogg brothers need to thank their stars for the day when they were trying to invent granola for their patients and ended up flaking wheat grains by mistake.

The storm with which cornflakes took over the world, is still raging strong.

When it comes to choice of alcoholic drinks, I have noticed that Indian men are a bit stuck up, just like they are in...
Read more
Blogs

If you think that beer will make you alcoholic and that we are suggesting that you start drinking, then you seriously need to grow...
Read more
Videos

If you are confused about which flowers to get for your woman, then we just made life easy for you. Pick the right romantic...
Read more
Khurk

Spices To Essentially Keep You Warm In This Cold!

The right spice can totally elevate a dish and the wrong one can totally spoil it. There are some spices, which are essential in...
Read more
Blogs

When In Goa, Don’t Miss Out On These Desserts!

Victoria's Secret is a household name. Their models are out of the world, and seem to have descended from the sky itself. Most of us...
Read more
Load more
KHURKI

Hunger is one of the basic needs and a basic right of any individual. The government efforts notwithstanding, there are hundreds and thousands of kids...
Read more
Blogs

In search of that elusive fountain of youth! Ageing has to be the most loaded word in English language; the word seems to stoop low...
Read more