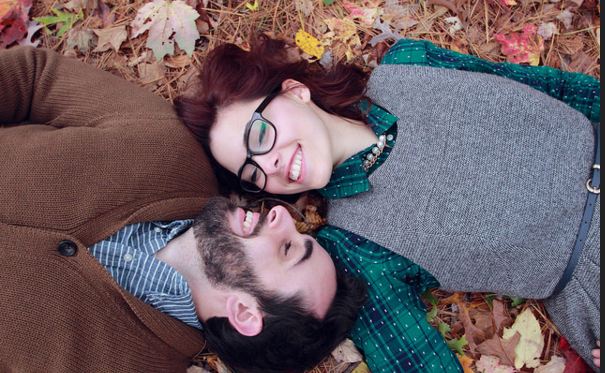 Heard of traffic rules? Yeah, the ones you choose to ignore. That’s okay because the police looks after it, later. Heard of relationship rules? They’re the same as traffic rules. A person is penalised in both if the rules are violated. The only difference is, in a relationship the policing is done by you. Want your relationship to work forever and ever? Then, strictly follow these:

And not someone who’s with a mix of vibrating emotions changing seasonally.

You don’t get respect for your rude or harsh behaviour. If someone’s listening and not reacting, that’s basically because they love you.

Yes, you can’t really flirt when you’re committed because your partner would feel insecure. Unless, you hate loyalty.

“No one’s busy, it’s all about priorities” is a statement you’ve often read on timeline and WhatsApp status.

Unless it’s your final exam and the answer skips from your mind.

No ‘Taken for Granted’

We fight, we’re together again

Just because each of our efforts end up in a messy fight doesn’t really mean the end of a ‘wonderful’ relationship.

And take a regular look if the trust signal’s getting out of reach.

Love. Care. Respect. Give it all because that’s what makes you a better person, every day.

If Khurki can get refined, any one can!
Read more
Humour

Do We Really Have The Freedom To Fart Around?

Say These Things In Delivery Room At Your Own Risk!

For men, being able to comment on any issue may seem very casual. But, here's your warning that saying something inside the delivery room during or after...
Read more
Load more
KHURKI

A simple boy next door, with no filmy links is among the few chosen ones who are very lucky to end up making really...
Read more
Blogs

Indian women were believed to be weak. It was believed that Indian women are supposed to be housewives and serve their husbands. But few...
Read more