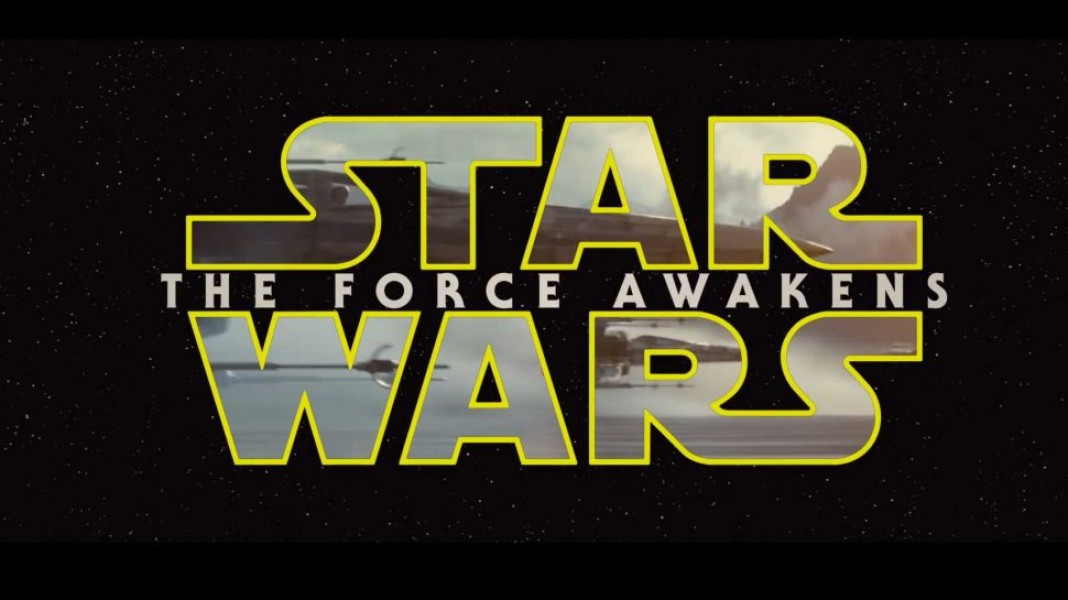 I’m super excited to know that we have another Star Wars treat.

Yes. So finally, yet another episode trailer of Star Wars saga has been released. The movie is said to be out on 18 December.

Watch the trailer for Star Wars: The Force Awakens here..

The 10 year long wait is over and you can now enjoy your favorite Star Wars Saga. 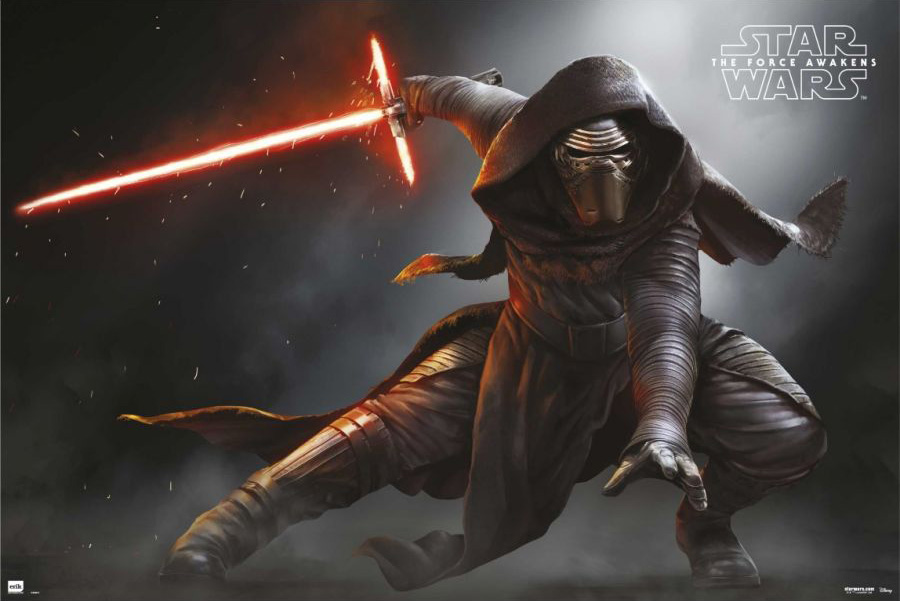 For the uninitiated, Star Wars: The Force Awakens is an upcoming American epic space opera film directed by J.J. Abrams.. It stars the legendary Harrison Ford. The story is set approximately 30 years after the events of ‘Return of the Jedi’ (1983).

On November 6, 2014, the title of the film was announced as Star Wars: The Force Awakens. Although the title does not include the words “Episode VII“, Episode VII will be included in the opening crawl.

An Apple A Day Keeps The Doctor Away? Not Any More!

Think before you chomp on an apple...
Read more
Blogs

Do You Know These Celebs With Chronic Illnesses!

Khurki is proud of them...
Read more
Blogs

Be Fashionable & Colour Coordinated This Navratri!