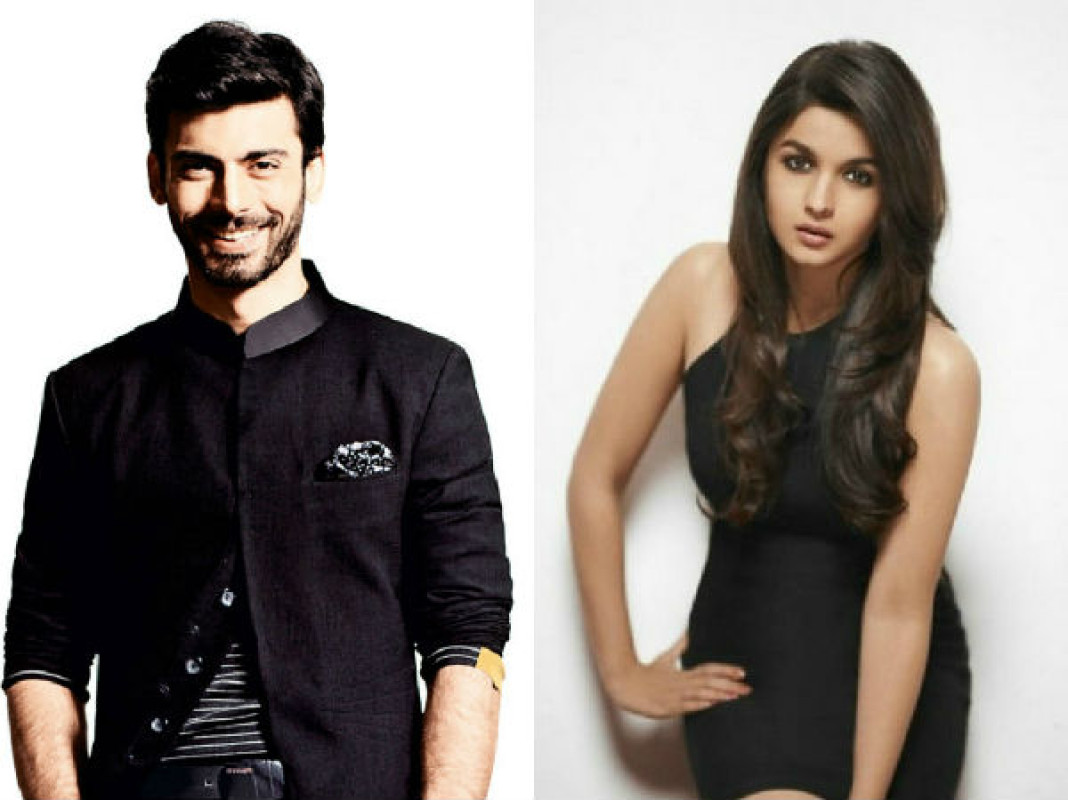 It seems Rohit Shetty has finally locked the cast of Ram Lakhan remake.

The director has joined hands with Karan Johar for the remake of Subhash Ghai’s 1989 hit film in association with Mukta Arts. And, buzz had it that Alia Bhatt, Sidharth Malhotra and Fawad Khan have been roped in to play the lead characters.

Apparently, Sidharth will step into the shoes of Jackie Shroff to play Ram and Fawad will essay the character of Lakhan in the remake. And, Alia Bhatt will be seen in the role of Radha, played by Madhuri Dixit in the original film.

There is also buzz about the Alia, Sidharth and Fawad starring in Shakun Batra’s next. If things go well, this would be Fawad’s second film after signing for a cameo in Karan Johar’s Aye Dil Hai Mushkil.

It would be also interesting to see alleged real-life couple Alia Bhatt and Sidharth Malhotra to share the screen space in the remake. However, the two will not be romantically paired together in the film.

Don’t Watch This If You Have Gray Matter!

Heed our advice, DON'T DO IT!
Read more
Blogs

DIY Tips To Be Uber Spooky This Halloween!

You've got to give it to Arvind Kejriwal. Barely had the echoes of the slanging match over the DDCA dimmed down, he broke hell...
Read more