Man Battered By Wife For Farting In Bed! 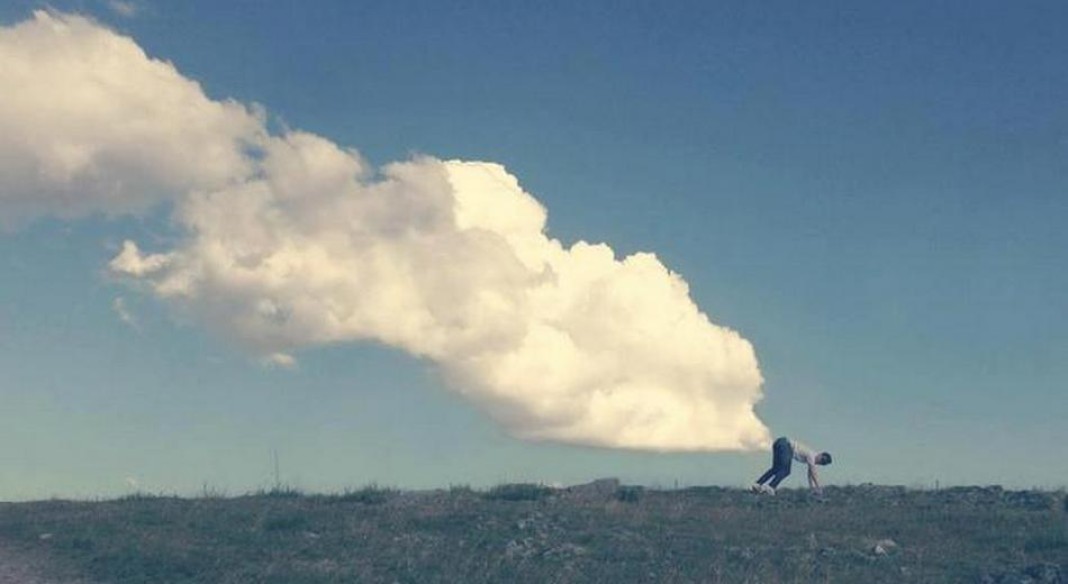 A woman allegedly battered her husband for farting in bed! 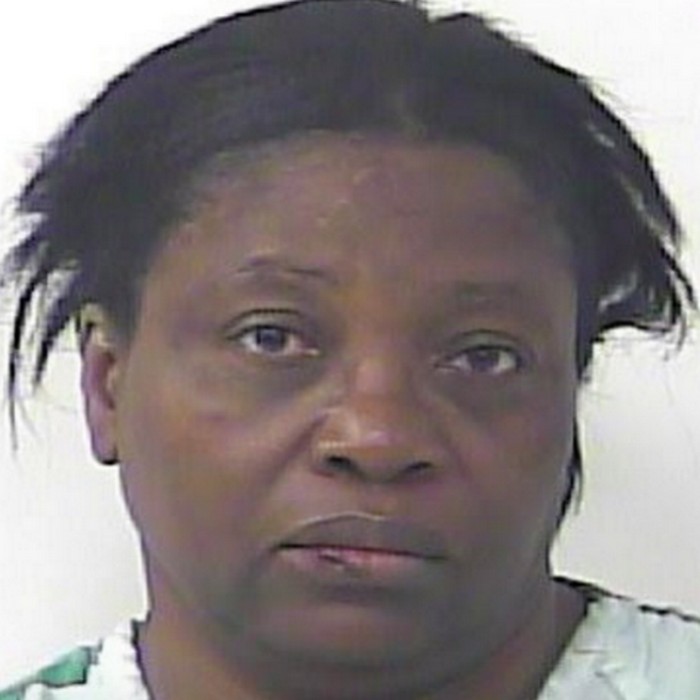 For one man, that gassy bedtime allegedly led to him being attacked by his suffering wife, who had had enough of the smell.

Dawn Meikle, 55, has been charged with domestic battery after she persistently elbowed and kicked Donald Meikle.

The husband then managed to calm his wife down and get back into bed – but committed the ultimate act of betrayal by blowing off yet again. 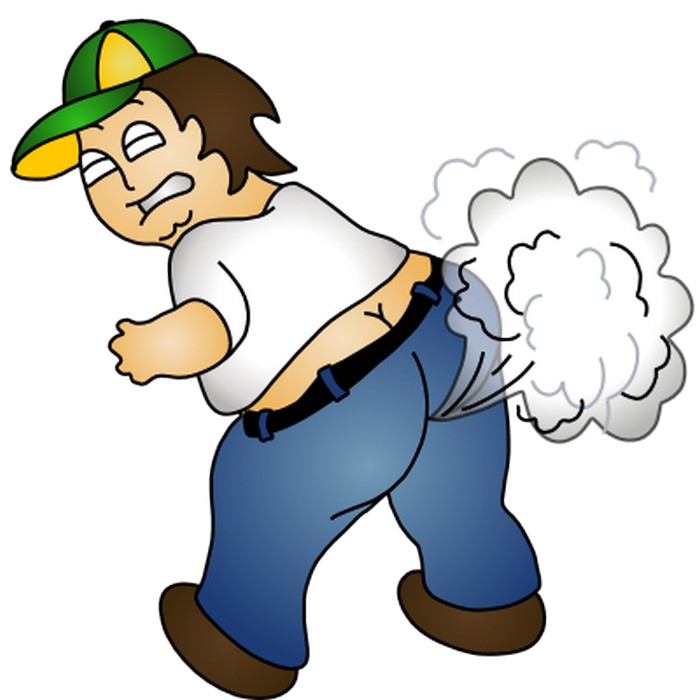 Meikle allegedly started elbowing and kicking her husband again before they got involved in a bit of a fight that saw him suffer scratches to his chest.

She then reportedly called police before shooting pepper spray into her husband’s face.

Donald, who suffered eight inch deep scratches along his chest, attempted to restrain his wife for his own safety and, consequently, Dawn’s lip was inadvertently split open.

Dawn was later taken to the St. Lucie County jail in Florida by police and charged, according to news station WPTV.

Keeping in mind their winless performance against Australia this summer, India vice-captain Virat Kohli said that it is the perfect time to beat the...
Read more
Blogs

#RememberingRajiv On His Death Anniversary

We have heard the world say this and that about the Deepika Padukone-starrer short film My Choice, but finally we have the film director...
Read more
Flicks

In times of scientific development, we Indians still live by age-old superstitions. Here are some parents who have handed over their newborn in the...
Read more
Blogs

How Many iPhones Does It Take To Stop an AK-74 Bullet?

Is that what an iPhone is meant to do?
Read more
Go to mobile version