Farooq Abdullah, 35 Years And Still Not Out 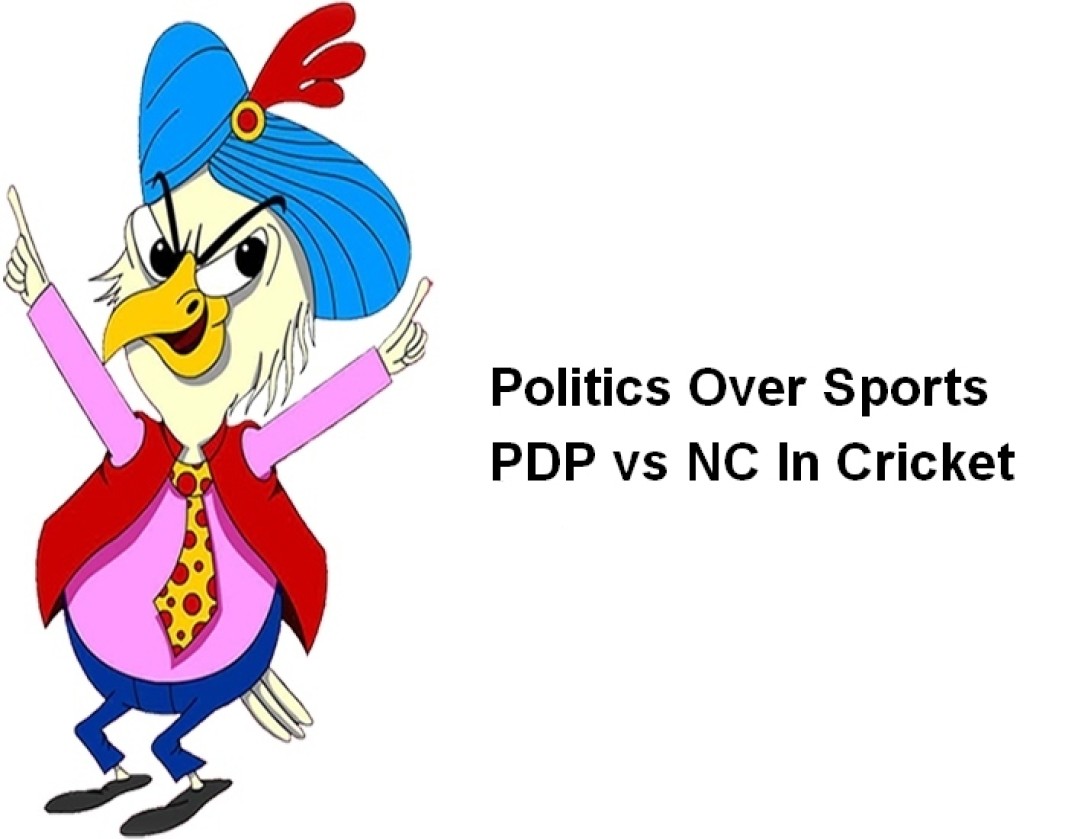 Shortly after Farooq Abdullah of the National Conference declared that he would “fight till my death,” a court in Jammu and Kashmir said he will remain president of the Jammu and Kashmir Sports Association or JKAC.

Abdullah had said, “The rival group is supported by the Mufti government. All this is being done to target me,” also declaring, “Farooq Abdullah is not so weak that he can be dismantled … I will fight with them till my death.”

Abdullah, a former chief minister and union minister, did not participate in the election held today and Mr Ansari was elected unopposed.

The minister said, “I am the president, the association led by Farooq Abdullah has finished. A majority of the members have voted for me, the election is valid.” He said he was “not aware of a court stay.”

Abdullah’s party had been in power in the state for the last six years till December last year, when the assembly elections threw up a hung verdict. The PDP, led by Chief Minister Mufti Mohammad Sayeed, formed government in Jammu and Kashmir after weeks of negotiations, in partnership with the BJP.

Abdullah has had control of the association since 1980 when he first became president. His team in the JKAC was accused of financial irregularities and in 2012 the Board of Control for Cricket in India or BCCI had stopped funding it.

It’s Time You Took A Toy Train Ride This Year!

If you have a fancy for trains, then surely we are talking sense for you. Like so many other things, India offers you some...
Read more
Blogs

Love Pastel Colours: Wear Them In Style These Summers!

I personally love the softness of pastel colours and sometimes even get this weird feeling of eating up my clothes because of their colour similarity...
Read more
Lifestyle

What happens when a judge and a convict happen to be schoolmates? A video of a US judge in Miami recognizing her former schoolmate, who...
Read more
Khurk

And why not, Khurki asks? At a time when every day our soldiers are being killed at the border in Jammu and Kashmir and...
Read more
Humour

The internet is not at all tired of praising Ranbir Kapoor's rather Sanjay Dutt's Sanju. The trailer has crossed 16 Million views in a day...
Read more
Load more
KHURKI

India is a secular democratic republic country where you need to be special for achieving what you deserve or else you'll just end up...
Read more
Blogs

You will be sorely missed!
Read more
Go to mobile version