Facts You Should Know About Freedom Fighter Veer Savarkar! 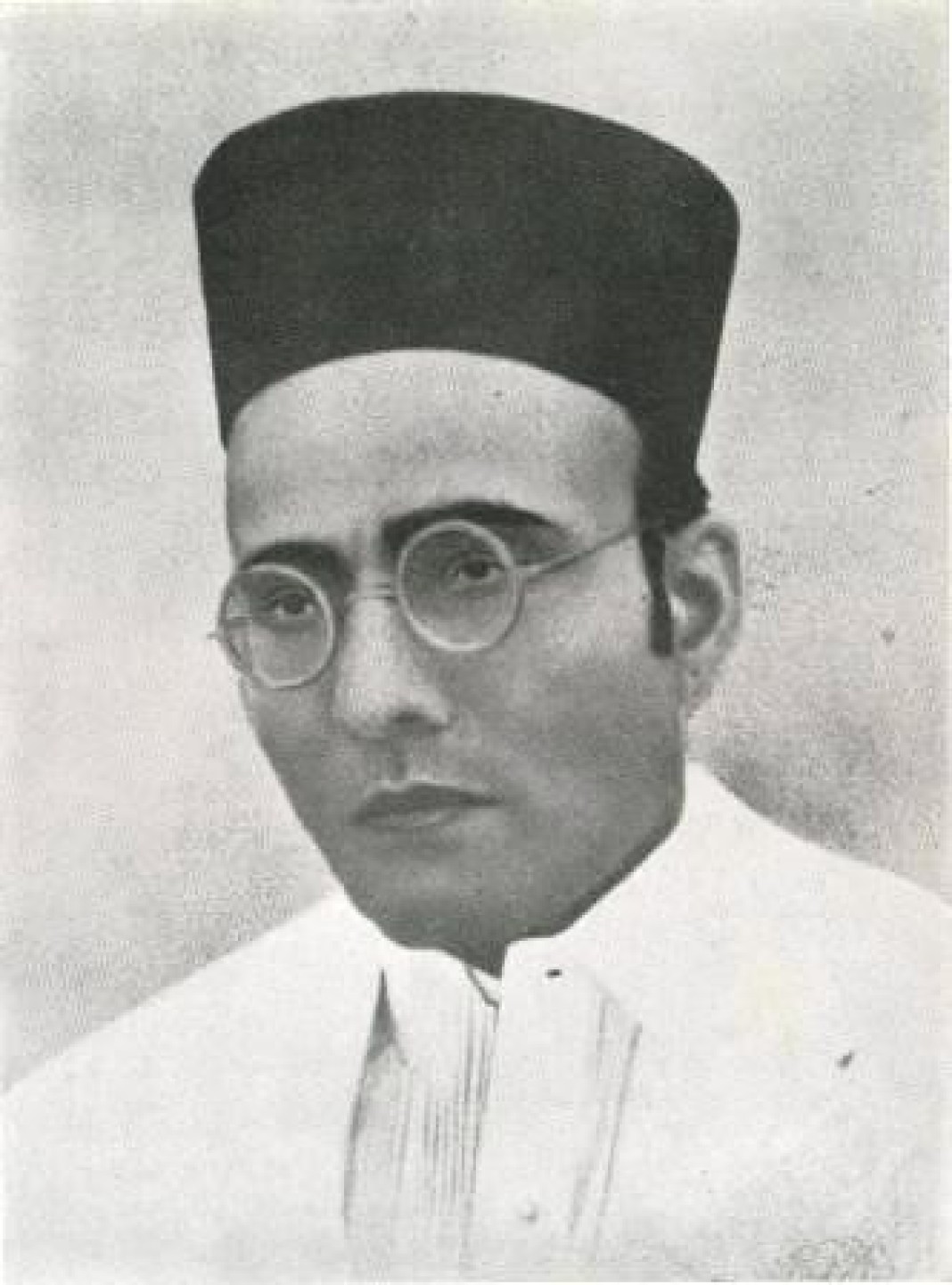 Vinayak Damodar Savarkar was a great freedom fighter of India. On his birthday today, Khurki brings some amazing, lesser-known facts about Veer Savarkar.

Veer Savarkar was sentenced to Transportation for Life, TWICE and sent to Andaman Islands to serve that sentence. It did not mean 50 years in jail. After serving a few years (usually 3 to 4), the inmates were allowed to go to work outside the jail and eventually settle on the islands. Savarkar was denied this even after serving 11 years. 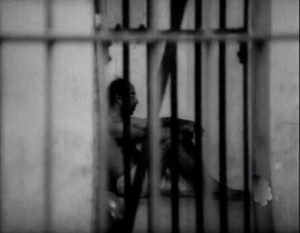 At the time of the First World War, Veer Savarkar wrote to Mr Montague, the then Secretary of State for India. He said that:

(a) Britain should set up colonial self government for India

(b) In return, Indian revolutionaries would cease all hostilities and help Britain in war effort.

The Governor General eventually replied, “In the present circumstances, it is impossible to give effect to your suggestion.”

NO PLEA FOR CLEMENCY HERE. 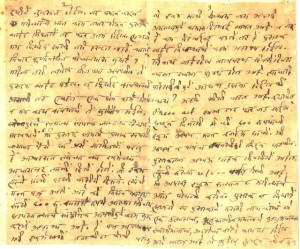 In 1923, Savarkar was sent to Yerawada Jail in Pune. Gandhiji was also kept in the same jail, but the two were not allowed to meet. 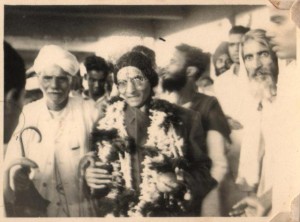 In January 1924, Veer Savarkar was released from jail on the conditions that for five years he will live in Ratnagiri and will not take part in politics. 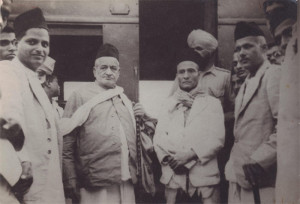 As Savarkar could not take part in politics, he concentrated on social issues. He lived in a house rented from one Balasaheb Kher, a former member of Savarkar’s secret society – the Abhinav Bharat. 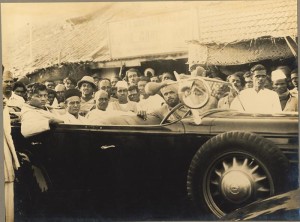 Savarkar stressed the need for emancipation of the untouchables and worked for the same incessantly during his internment. 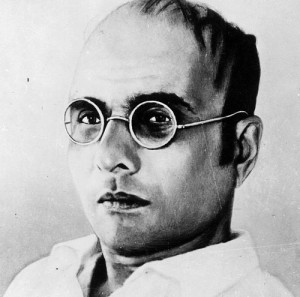 Savarkar’s book ‘My Transportation for life’ describing his experiences of jail life on the Andaman Islands, was published in Marathi. 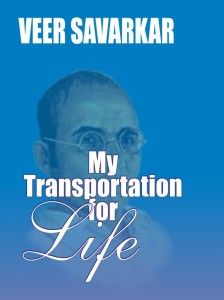 Savarkar met his jailor Mr Barrie. During their conversation Barrie said, “You see I am not English but Irish….” Savarkar said, “Well, even if had been English I would not have despised or hated you for that. I have spent few years of my youth in England and admire many of their national characteristics.” 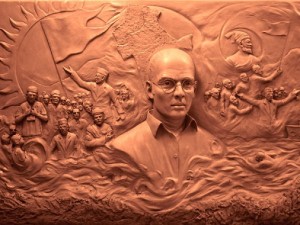 Savarkar opened a café for all Hindus in Ratnagiri on May 1, 1933. Tea, snacks and food were served by an untouchable. Such a café was unthinkable at that time even in industrial city like Mumbai. 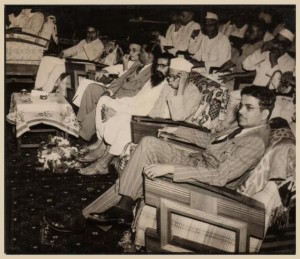 Yusuf Meher Ali, a Muslim leader of Congress party from Mumbai called on Savarkar and visited the café in Ratnagiri. Mr Ali said that he had not seen such a café in the whole of India. 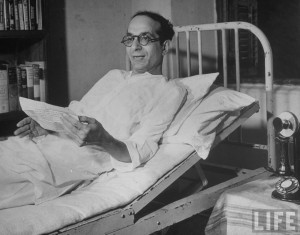 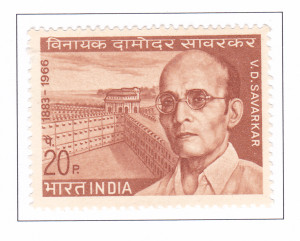 On 15 August, Prem Vaidya was asked to start shooting his documentary on Savarkar. It was ready in eight months. The part of Savarkar during 1911-1966 was played by a Dalit named David Devram Kasbe, a driver working for Vaidya. He was selected, not because he was a Dalit, but because according to Balarao Savarkar, Kasbe looked exactly like Veer Savarkar.

Get To Know Hinduism, Because Every Hindu Is Not A Fanatic…

Nowadays people talk about saffronisation of the country. But before you think of summons and declarations, you need to ask yourself. Are you a...
Read more
Blogs

Some Powerful Mantras And Deciphering The Power In Them!

Sanskrit mantras can be the mantra to a better life. They not only affect your spiritual growth but your lifestyle too. Chanting of mantra...
Read more
Blogs

Things That Make Me Feel An Independent Citizen Of India! Jai Hind

Why troll the poor guy? He was just being hygienic...
Read more
Khurk

Why It’s Awesome For You & Your BFF To Be Dating Same Time!

Click "Next" to Start... Dating teaches us lessons of life. At times it is fun, love et al and at times it is confusing or...
Read more
Himachal

A Solo Trip To Himachal Is Fantastic, But Beware Of These Dangers!

Going for a trip to Himachal is like your treat to yourself. You will certainly make memories that will be forever. Sometimes, clearing out the mundane...
Read more
Lifestyle

These 14 Predictions of Srimad Bhagavatam Will Leave You Nodding!

In the last canto of the Bhagavad Purana, there is a list of predictions and prophecies about the dark times for the present age...
Read more
Blogs

Mumbai is the city where films are made, actors live and Bollywood exists. But a place like Delhi is a film in itself. Movies are always...
Read more
Load more
KHURKI

Why can't he keep his mouth shut!
Read more
Blogs

Sweetest And Silliest Compliments To Make Your Man Go GAGA Over You!

In our busy lives, we sometimes forget to make our special person feel wanted and loved. Put your phone to some good use, by sending...
Read more