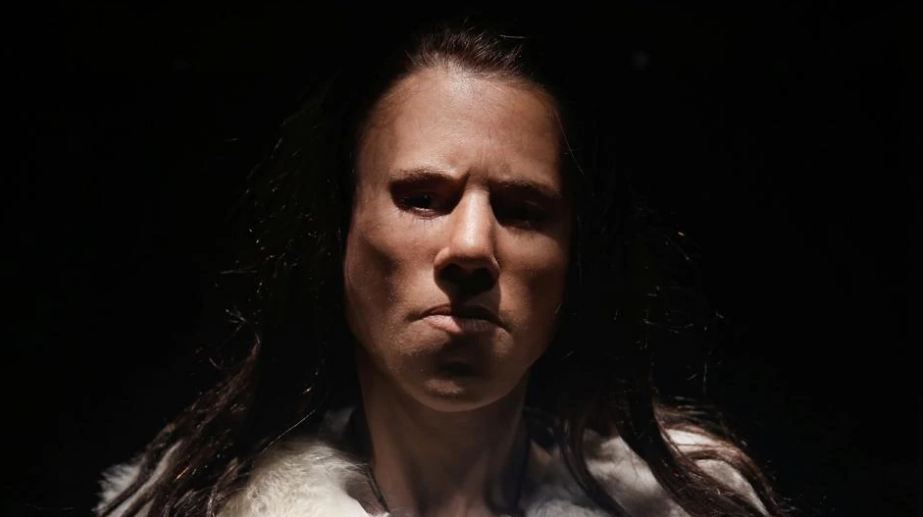 All those facebook memories that shows how we looked like an year ago or more. Yeah, it is just an algorithm that can tell you how you liked that particular day of the year. But hey, it is not that easy in every damn case. Especially when the case is about a 9000 Year Old Teenager, it requires a team of experts of different kinds.

Check Out Her Face First, Meet Avgi which translates into Dawn: 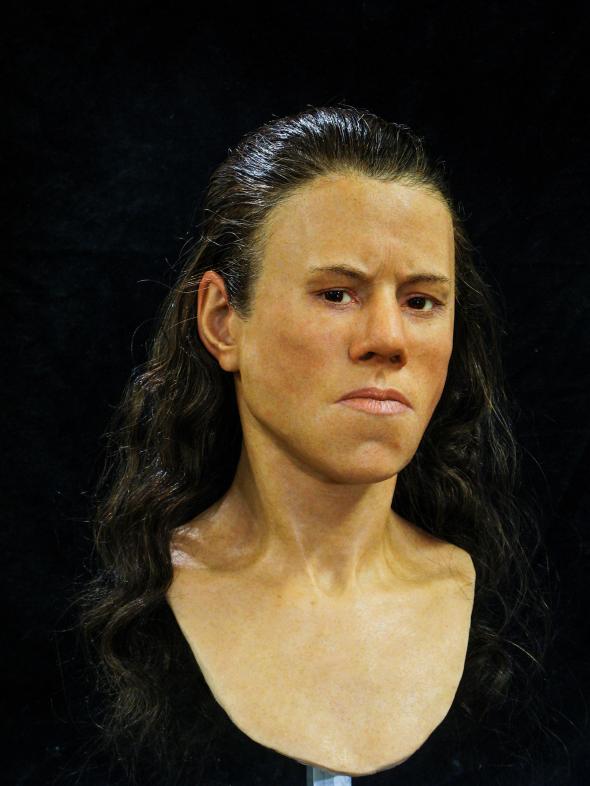 A group of scientists reconstructed her face to show what people looked like in the Mesolithic period, around 7,000 BC. This is not just another face, it has lot of answers, a lot of stories hidden behind.

Her face was revealed by University of Athens researchers at an event at the Acropolis Museum. She is believed to be somwhere between 15-18 years of age based on a research & analysis of her bones and teeth.

Dawn was discovered in a cave in the year 1993, her name is Dawn because she lived in times which was considered to be the dawn of civilization. The cave she was found in is located in Central Greece named Theopetra Cave in the Thessaly region, it was first inhabited almost 100000 years ago.

This is the most incredible picture you will see in recent past and for a very long time from now. Imagine how her childhood must have been in those days, just imagine.

Indian facts, oh there are so many but these will surely give you a chance to be proud of your nation, once again. We...
Read more
Lifestyle

Have you ever looked at your smartphone and the huge skyscraper in front of you and then imagined, damn, we’ve come a long way....
Read more
Blogs

Dominos, Pizza Hut, McDonald's...the names are enough to make your mouth water. No one can let these stations pass whenever we spot the outlets. Add...
Read more

Aditi Rao Hydari has been pretty busy these days and thanks to the release of her flick Guddu Rangeela, she been seen nearly everywhere. Dressed...
Read more
Khurk

Dettol soap found itself mired in a controversy last week when some samples reportedly failed tests conducted by the Food And Drug Administration in...
Read more
Khurk

Welcome to Incredible India! Here, we believe in the Karma Cafe, but it's just to say. Here, we offer variety of ethics abuse and...
Read more
Load more
KHURKI

Are you always on your Android playing games? Do you find yourself on sites like AndroidHackers, looking for mods for your favorite games? Are...
Read more
Blogs

Ashok Khemka. The first thing that comes to our mind when we hear this name is Honesty. Ashok Khemka in his career has been transferred...
Read more