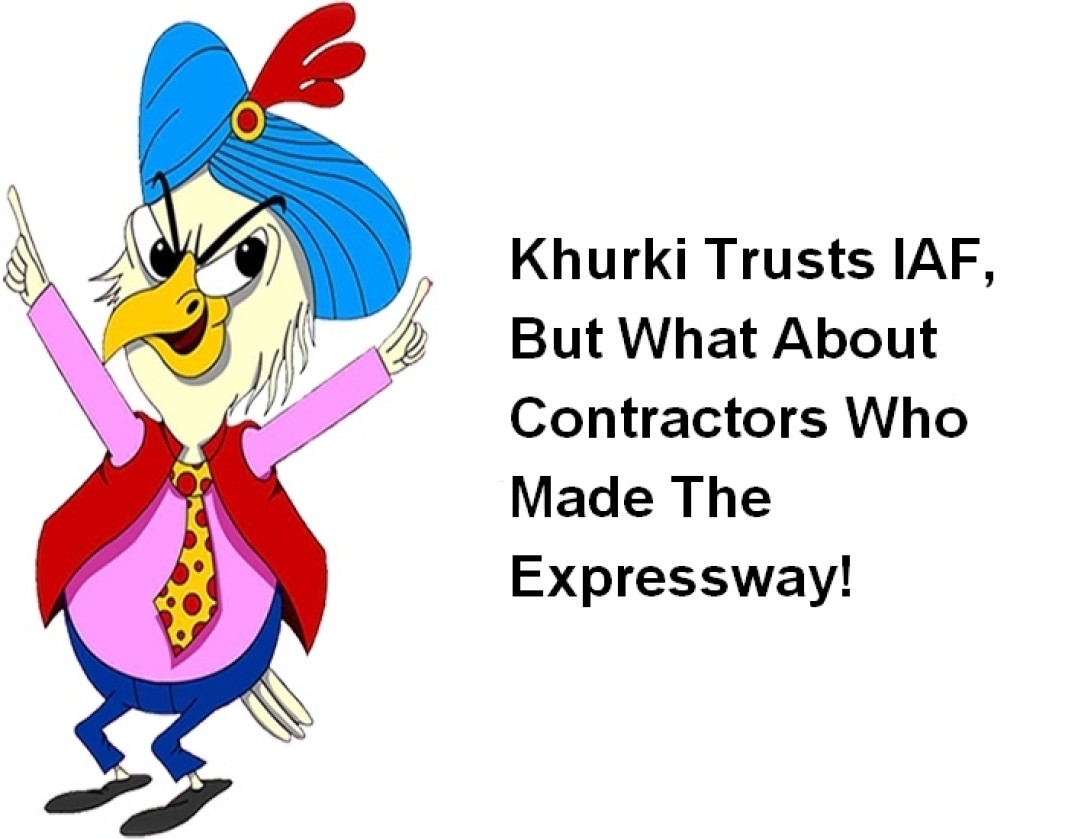 Mirage 2000 fighter jet of the Indian Air Force test-landed successfully this morning on the Yamuna Expressway just outside Delhi.

The exercise was a part of trials to use national highways for emergency landings, said officials.
The fighter plane skimmed the highway and landed briefly before it took off again.

Before the jet landed, an Indian Air Force helicopter took several rounds in the air. Several Air Force personnel were at the spot.

Air Force personnel said this was a routine operation to scope out possible landing strips for fighter planes in case of an emergency.

The six-lane Yamuna Expressway on the outskirts of the capital connects to Agra in Uttar Pradesh.

The jet landing led to a traffic jam on the highway for a few hours.

Sometimes in life all you need is a plate of hot steamy momos with a spicy sauce. The kind of food which has taken...
Read more
Himachal

Delhi is not just a city, it's another word for Indian culture and the best place people go for FOOD. The variety of food...
Read more
Humour

Every Delhi Guy Faces This Problem Outside Dilli, Hilariously Explained!

Being a Delhiite is not easy and that too outside Delhi. And for Delhi men, it is even more difficult. This guy in a...
Read more

Big B, Salman Among Forbes World’s Highest Paid Entertainers Of 2015

Forbes has released their list of ‘The World's Highest-Paid Superstars Of 2015’, which outlines the richest entertainers in the world. Professional boxers Floyd Mayweather and...
Read more
Bollywood

Push Your Extreme With Hrithik Roshan And Tiger Shroff

Wondering what push your extreme is?? Here take a look... Yup...yahi to...HRX is basically a brand started by the Man himself - Hrithik Roshan who has tied-up...
Read more
Blogs

OMG! Aditi Rao Hydari Likes To Be Shameless In Front Of Camera

Bollywood actress Aditi Rao Hydari today said she had no inhibitions while facing camera. “Sudhir Mishra (filmmaker) had once told me though I have...
Read more
Load more
KHURKI