Eva Mendes Being Courted For Role In
Fast And Furious 8 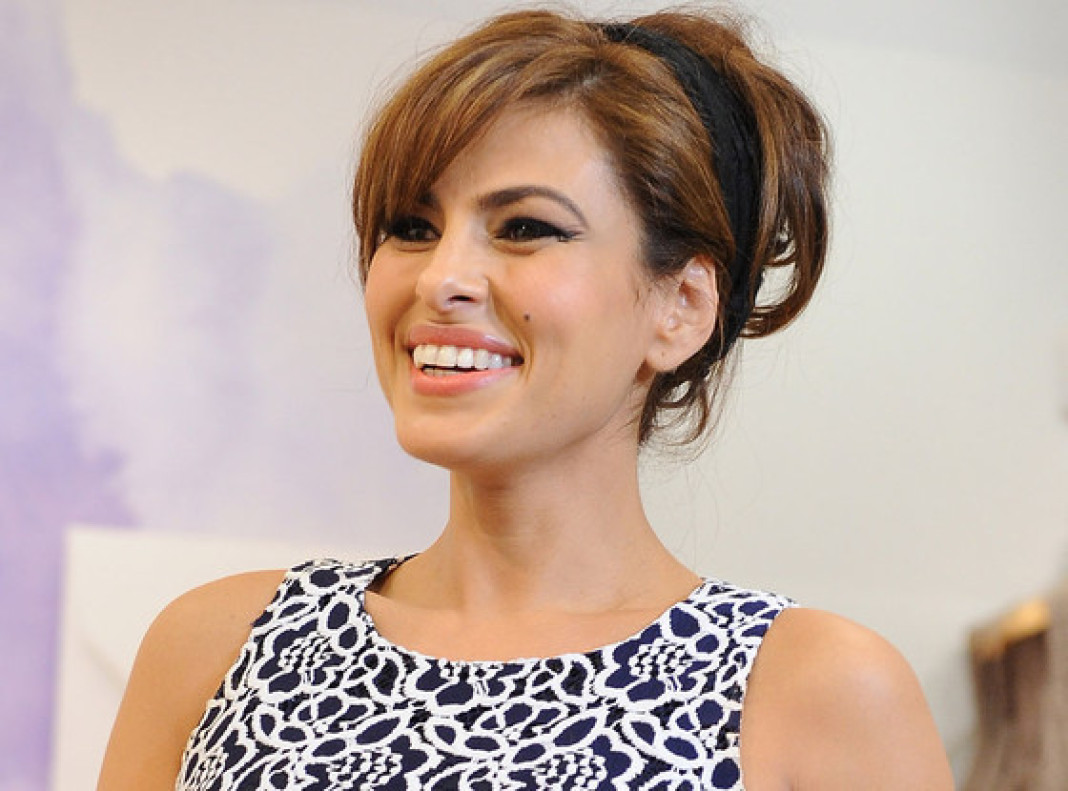 Hollywood star Eva Mendes may appear in ‘Fast and Furious 8’ reprising the role of US Customs Agent Monica Fuentes.

The 41-year-old actress – who starred in ‘2 Fast 2 Furious’ in 2003 and also returned for a cameo in ‘Fast Five’ – is wanted to reprise the role of US Customs Agent Monica Fuentes in the eagerly-awaited New York-based film, the Latino-Review reports.

Mendes’ proposed inclusion is reportedly crucial to the plot of the new movie, with her role set to be extended if she can be convinced to return to the franchise.

The report comes shortly after Dame Helen Mirren revealed she dreams of starring in the Fast and Furious movies, saying she wants to play a “mad driver” in the action film series and has already proven her credentials for the role by appearing on the popular motoring show Top Gear.

Dame Helen said: “My great ambition is to be in a Fast and Furious movie.

“I so want to be a mad driver in a Fast and Furious movie … my claim to fame is I always do my own driving. I was on Top Gear, and I did [my lap] in a very good time.

“I keep putting it out there, and they never ask me. I’ll be in Fast and Furious 8!” The source said: “He’s thrown himself in the project to the detriment of all else.

“But it’s too early to say the relationship is over.”

Andrew, 31, is currently on location in Taiwan, filming for the Martin Scorsese flick ‘Silence’ whilst Emma remains in the United States and despite the ‘Birdman’ star understanding her boyfriend’s “work anxieties”, they are both “slaves” to their careers.

The source added: “Emma understands his work anxieties – it’s why she originally pulled out of ‘Cabaret’ last year and only did it this year – but they’re taking a break from seeing each other.

“They’re both a slave to their schedules. This time last year they were privately discussing marriage.”

But there is hope for the pair as the insider revealed the notoriously private couple will be working on things between them without too much involvement from others.

The source told People magazine: “It’s one of those situations where only Andrew and Emma quite know if they’ll pick up where they left off or they’ve separated.”

Emma Stone and Andrew Garfield are reportedly on a break, which is said to be due to their currently long distance relationship whilst the 31-year-old actor films on location in Taiwan.

This Year, Eliminate Toxic People From Your Life!

We all know of the fact that "company matters a lot". But there are certain elements in our life who enter and by the time...
Read more
News

Are these the Achhe Din BJP promised?
Read more
Flicks

Marvel Studios President Kevin Feige says the reboot of Spider-Man will focus on Peter Parker as a high school superhero and not on his...
Read more
Bollywood

Hrithik’s Pic Shared By Neeta Lulla Will Take You Back In Time!

The day came and the day went. How many of us used this opportunity to express our love for the nation, stand up and salute the...
Read more
Flicks

After all the hype, first over the poster and then about the teaser, followed by the trailer release yesterday, comes the first romantic number from the...
Read more
Go to mobile version