Nicky Jam and Enrique Iglesias record an English version of the hit song  ‘El Perdon‘ which earns a Historic 26th Week at No. 1 on Hot Latin Songs..!! 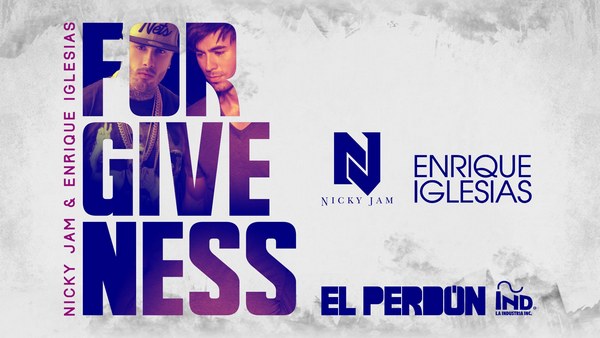 A mid paced lost love number has a dancy bit to itself which makes you wonder whether a person is to dance over the loss..lols

Nicky Jam,a 35 year old rapper has done it all..pssst basically he rose to success in 2000 but got derailed due to bad habits and bad decisions.With his new song featuring Enrique, he’s surely coming back in the limelight and that too for all good reasons. 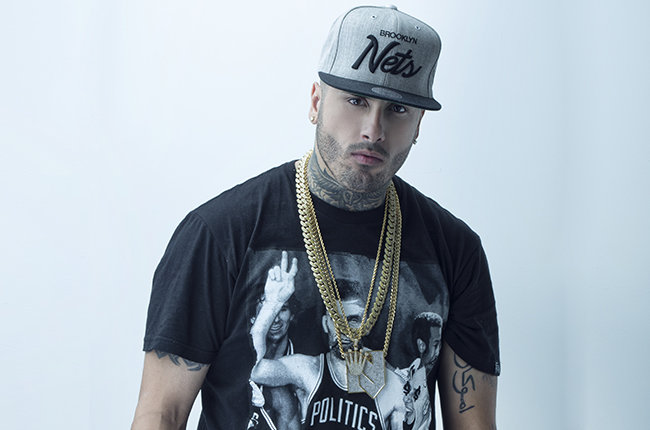 Jam wrote ‘El Perdon’ and invited Enrique to sing with him after the star himself expressed interest in working together.

This version called ‘ Forgiveness’ has a feel of its own..!!

Does the name Bombay Vikings ring a bell? For sure you are a Nineties kid…

Songs act as an all time friend for all of us, specially youngsters. May it be good or bad time, we have our own...
Read more
Bollywood

Without music, life would be a mistake. At least that's what a wise man said. And trust me there cannot be more truth in...
Read more
Lifestyle

Music Therapy : A Healing Weapon for your Body, Mind and Soul

Today along with the International Yoga Day and World Motorcycle Day, the world also celebrates yet another great day. It's the World Music...
Read more
Bollywood

Breakup or Wakeup?  Sometimes good things fall apart so that better things can fall together. Life has much more to offer than we all think. It...
Read more
Bollywood

Good mood or a bad one or just wishing to spend time alone, all you need is a soulful track sung by Arijit Singh. The Khurkiness...
Read more

Right after the customers, the most important fleet of people in any company are its employees. It is said that, "Customers will never love...
Read more
Khurk

With anything major happening in our country the netizens are treated with whole lot of memes. No matter what kind of news it is,...
Read more
Humour

What's in a name, Shakespeare had said centuries back. By the same standards, a nickname would be even more redundant. But ask those who don't...
Read more
Humour

Watch this super hilarious action scene from a South Indian Movie. We bet you won't be able to control your laughter. ROTFL, aren't you?
Read more