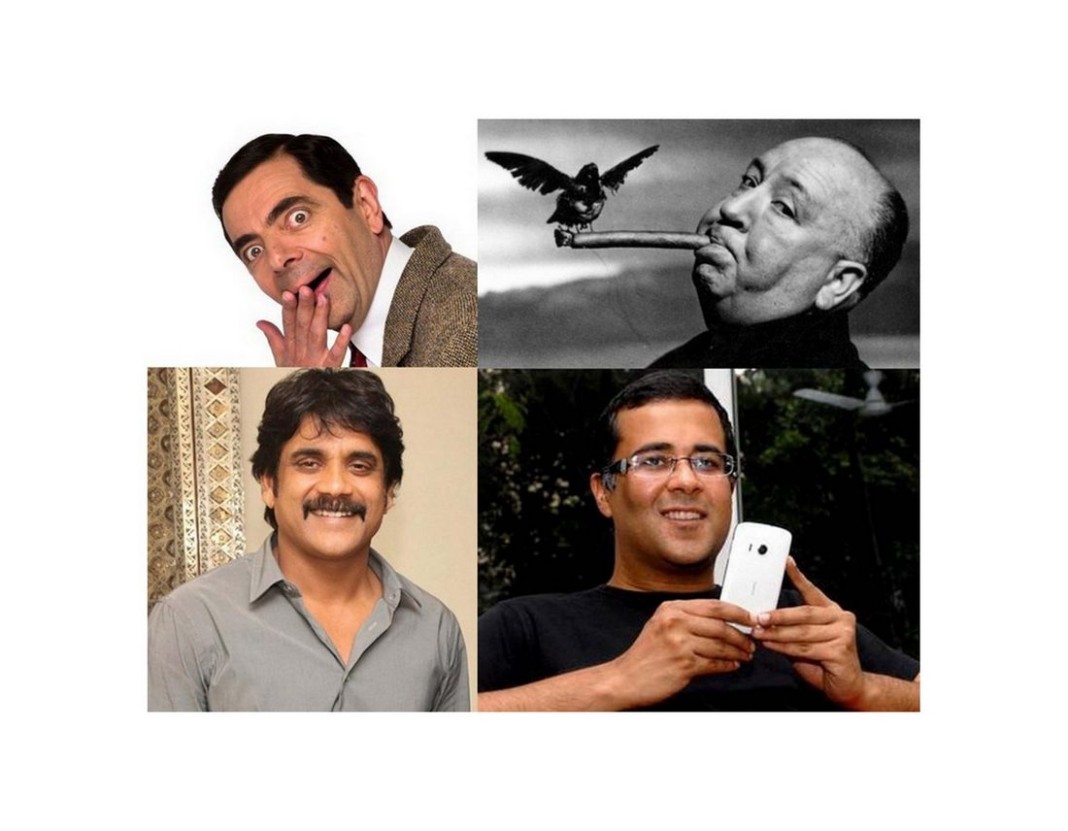 Indians are obsessed about making their children either doctors or engineers. Hence, many engineers actually decide what to do, after they complete their engineering. We have for you today some famous engineers who chose professions not related to engineering at all.

And what you need to note here is that they were successful at it too. 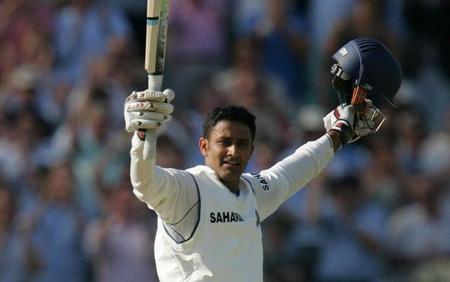 ‘Jumbo’ is a qualified mechanical engineer, but we know him better as a legendary leg spinner. 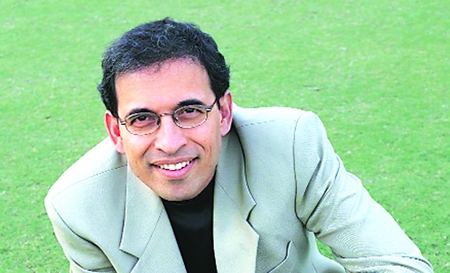 Our very own favourite commentator is a qualified chemical engineer. 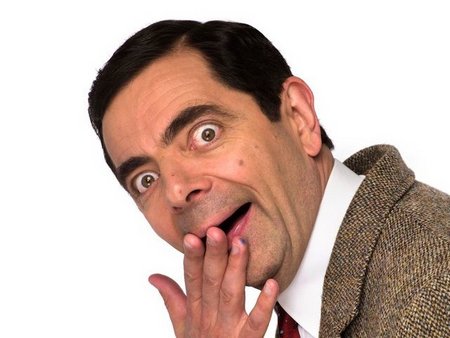 The world famous comedian has a Masters in Electrical Engineering. We bet you didn’t know that? 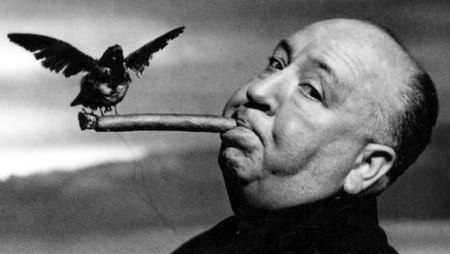 The world famous ‘The Master of Suspense’ was a marine engineer. You couldn’t have guessed that from his psycho- thriller flicks. 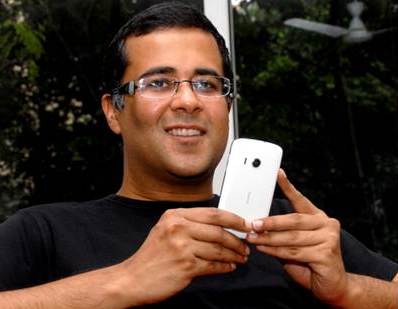 He is an IIT pass-out and contrary to that has written many bestsellers. He was also an investment banker in Hong Kong for almost 10 years. 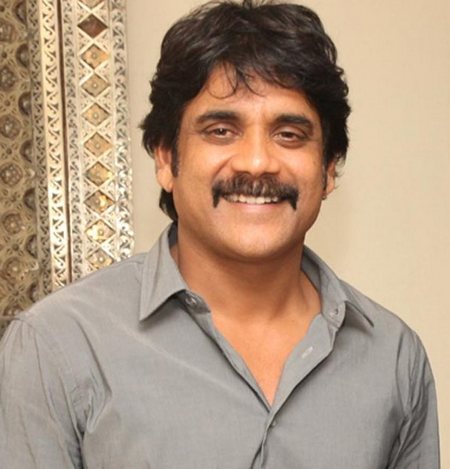 The sooooo handsome star from down south has a degree in automobile engineering. He decided to follow his dad after getting a degree. 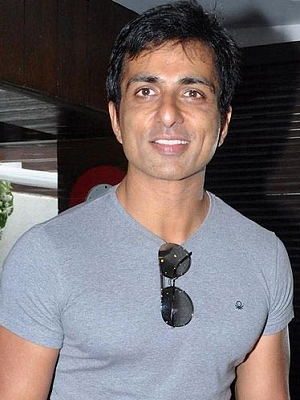 Our bad man from Dabangg is actually a qualified engineer, who chose to become a model after getting the degree. 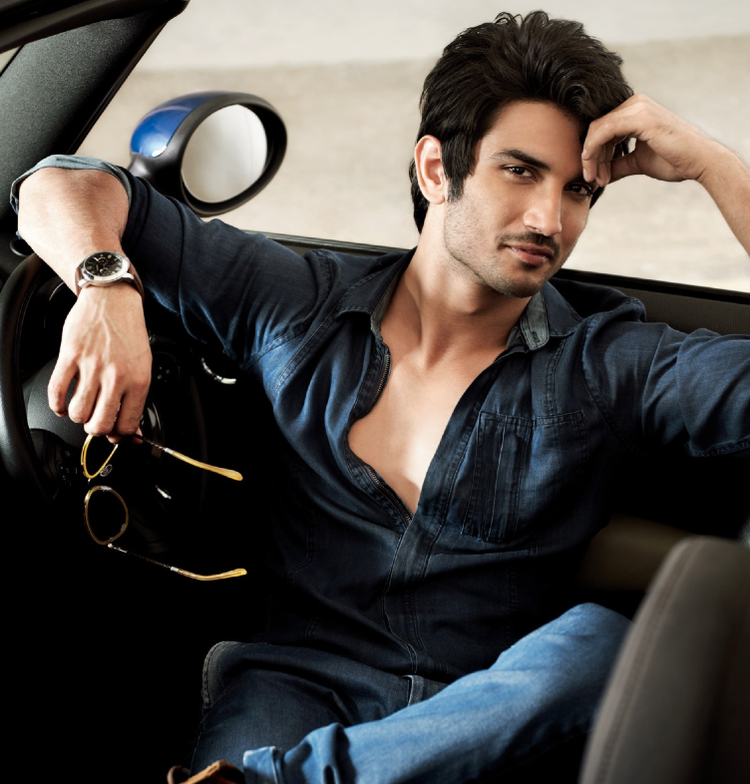 Although he is not a qualified engineer, he was all set to get a degree from the Delhi College of Engineering when he realised his true calling was acting.

So, where is the woman in you headed?
Read more
Blogs

Mysterious Cities That Were Found Underground!

Nothing Beats A Hot Cup Of Tea!!!
Read more
Lifestyle

Nepal is one of the most exotic kingdoms in the world. Nature has bestowed it with many natural gifts and some exotic locations. And...
Read more
Blogs

Smart Husbands, Catch Your Wives Bluffing About This To You!

For the real reasons, hit NEXT Women are amazing creatures. They can practically do anything under the sky. They are great at cooking, giving birth...
Read more
Load more
KHURKI

Be careful while texting...
Read more