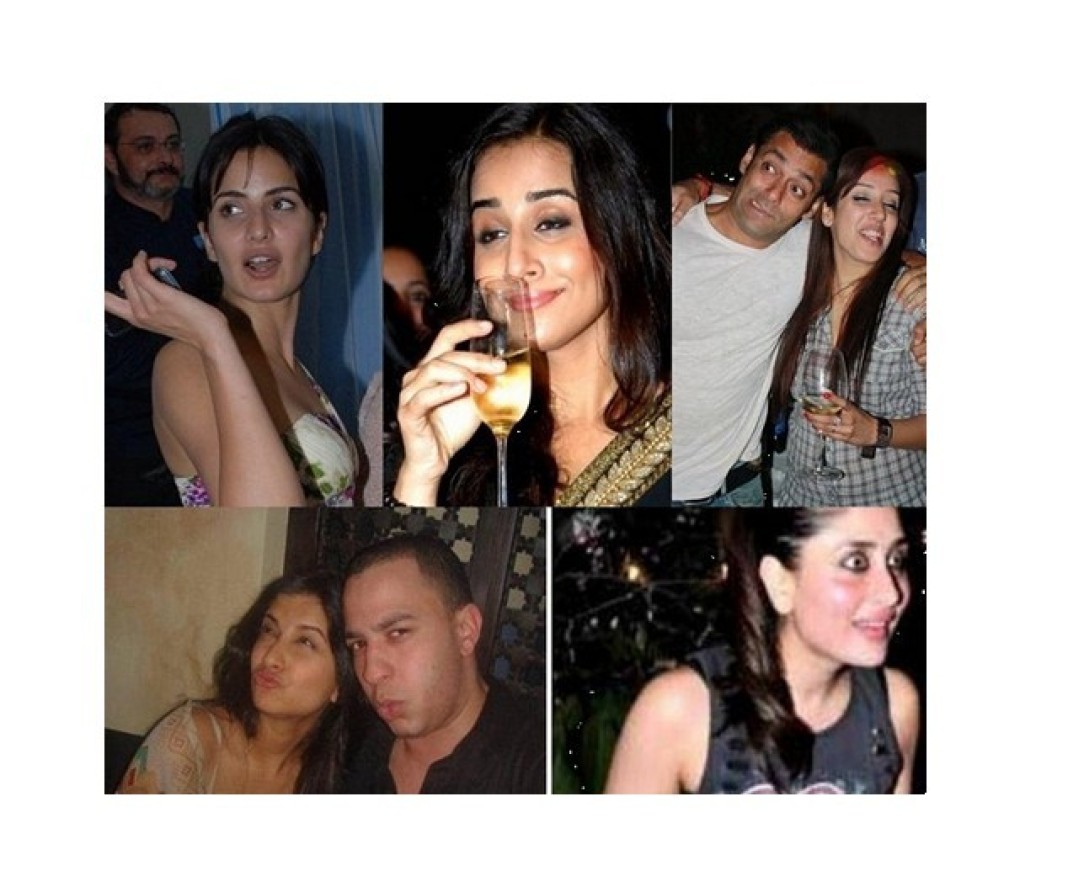 Scandalous videos of drunk Bollywood actors have been doing the rounds of many video platforms, but this one is exceptionally hilarious!

We all drink, become very happy and absolute…so why can’t Bollywood stars have the same liberties? It’s because when you are at a level when people idolise you, your actions have to very moralistic and in India “alcohol” is a big NO NO for those who believe in moral and values.

Catch the stars in the video below giving a nonsense, honest and stupid bite on camera!

And now for the take-home points…

Hard Kaur drinks and becomes super entertaining and vulgar. She should do more song when you are drunk… A drunk Hard Kaur can give you a HARD one!

Shah Rukh Khan is even more lovable and mushy when drunk.

Priyanka gets that firangi lip action when drunk.

Manisha Koirala speaks the truth and only the truth.

KHURKI VERDICT: They are in the business of entertainment, so drink till you can entertain not embarrass or bring shame on others of your creed!

The next season of Nach Baliye 7, the dance competition show which entertains many Indians and creates an inspiration for millions out there who canshake...
Read more
Lifestyle

Women Crazier about Apple watch than men! When the Apple Watch was first announced last September, 74% of women said they liked the watch while...
Read more
Flicks

Most Crazy Violent Trailer Of Deadpool Has Arrived

How does one have only three tweets in his account and have over 1.55 M followers (1.57 M as we are writing this.) Well, it...
Read more
Load more
KHURKI

Knock-Knock jokes started pouring in after a 1936 Associated Press newspaper article said that "What's This?" has given way to "Knock Knock!" as a...
Read more
Lifestyle

A video titled "Choose Beautiful" to encourage and inspire women worldwide by persuading them to reconsider the choices they make about their beauty was...
Read more