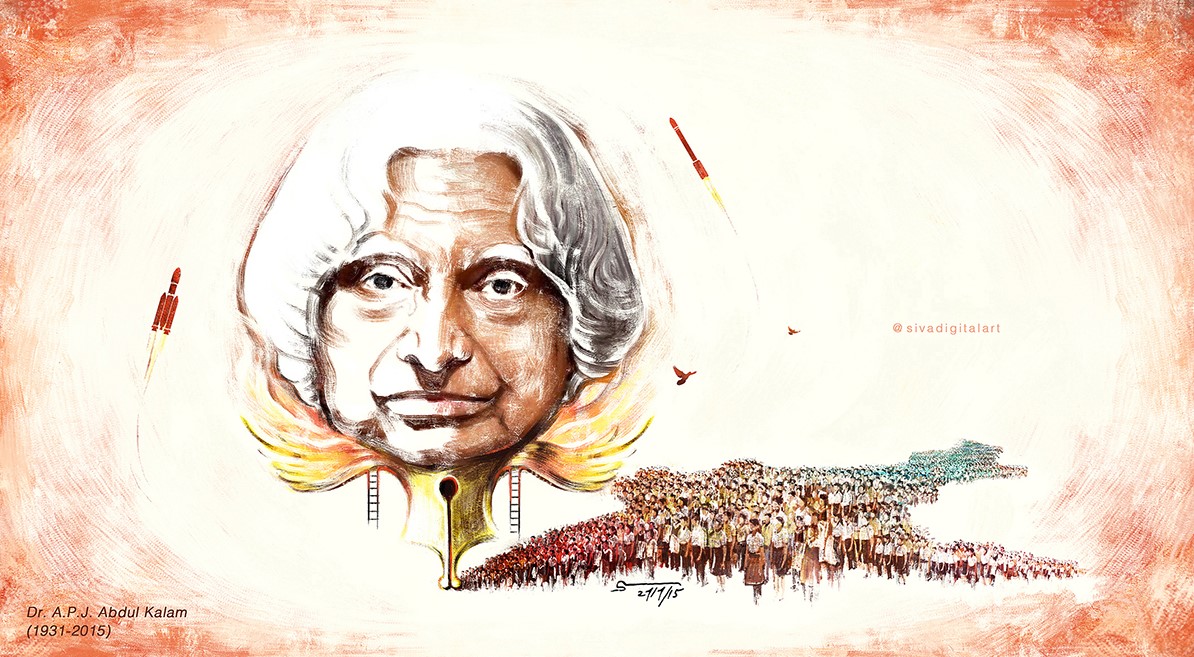 It’s been two years now that this wonderful soul left for eternal rest. We all know him as the ‘missile man’, the man who had extraordinary talents and made best use of them for the Nation. Dr APJ Abdul Kalam has left behind him a legacy of self-confidence and determination that, despite its shortcomings and ailing poverty, India can stand up face-to-face with the rest of world powers, be it in the terms of development, science and technology, education or any other field.

Dr. Kalam till his last breathe was in service of the nation. Yes, he left this world doing what he loved the most, interacting with students and sharing Knowledge. The ex-President and the noble man was giving a lecture at IIM Shillong when he collapsed due to a cardiac arrest at 6.30 PM on July 27. He was 83.

Today on his death anniversary we are sure each Indian feels the loss of the most loved and respected individual of the country. Let’s take a journey back to his life and know some of the most amazing things that made Dr. Avul Pakir Jainulabdeen Abdul Kalam a man we all loved the most –

1 Born on October 15, 1931, in a Tamil Muslim family to a boat owner, Jainulabudeen and Ashiamma. Dr APJ Abdul Kalam came from a humble background. He sold newspapers to support his family financially when he was a kid.

2His interest and work in aerospace engineering brought him close to India’s civilian space program and military missile development efforts.

3Dr. Kalam is known as the father of Indian Missile Technology and has played a prominent role in India’s 1998 nuclear weapons tests.

4Kalam was a hardworking student from the very beginning, who enjoyed spending hours on his studies. He brought dignity to whatever he did. Even Politics!

5Dr. Kalam was much more than a political figure. He was a scientist, writer, inspirational speaker and motivational figure.

6When Dr. Kalam first moved to the Rashtrapati Bhawan, he asked all luxurious rooms to be locked up as he didn’t want to use them and often had his meals on the floor along with the staff who worked with him.

7Dr. Kalam’s infectious personality had not just inspired Indians but also people across the globe. He was the cleanest politician India had ever seen and remained uninvolved in political nuances even during his tenure.

9Dr. Kalam was recipient of Padma Bhushan, Padma Vibhushan and Bharat Ratna. He was also a recipient of honorary doctorates from 40 Universities.

10A prolific writer, Kalam has authored around 15 books on various subjects rabging from nuclear physics to spiritual experiences. His autobiography Wings of Fire: An Autobiography, first published in English, has been translated into 13 languages including French and Chinese.

11There are six additional biographies on his life and works.

12Despite his busy schedule he used to answer all the mails addressed to him, even those written by school kids. Moreover, he wrote his thank you cards himself.

13In 1998, he along with cardiologist Dr. Soma Raju developed a low cost coronary stent. It was later named “Kalam-Raju Stent’ in their honour.

14He invited a cobbler and a small hotel owner from Trivandrum, Kerala as Presidential guests. Both of them were close to him in his earlier days.

15Dr. Kalam was a great colleague too and went an extra mile for his co-workers.

16As President, he gave some incredible talks in the UN, European Parliament and other world platforms stressing on righteousness and world peace and India’s contribution in the same.

17Dr. Kalam was a great inspiration to many, especially kids, and always inspired them to dream big and achieve great goals in life.

Undoubtedly his life is an inspiration to all those who believe in simple living and high thinking. The missing place of Dr APJ Abdul Kalam can never be filled but his inspiring words will forever be with us and inspire us to do more.

Khurki pays tribute on his 2nd death anniversary. You are fondly missed Sir.

Also read: APJ Abdul Kalam: One Teacher Who Will Be Missed This Teachers’ Day! 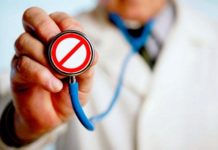 Himachal: No Doctor For Organ Transplant In Entire State! 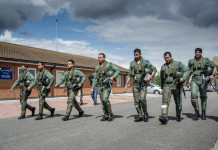 Did You Know Women Get Impressed By Which Professionals? 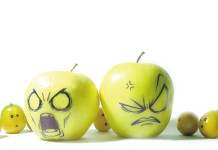 An Apple A Day Keeps The Doctor Away? Not Any More! 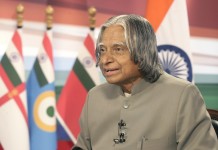 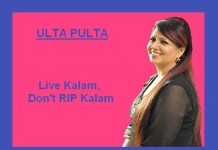 Dr Kalam And His Adhuri Kahani 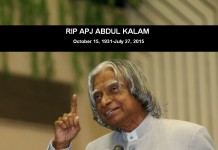