Badshah Honoured With A Doctorate By Edinburgh! 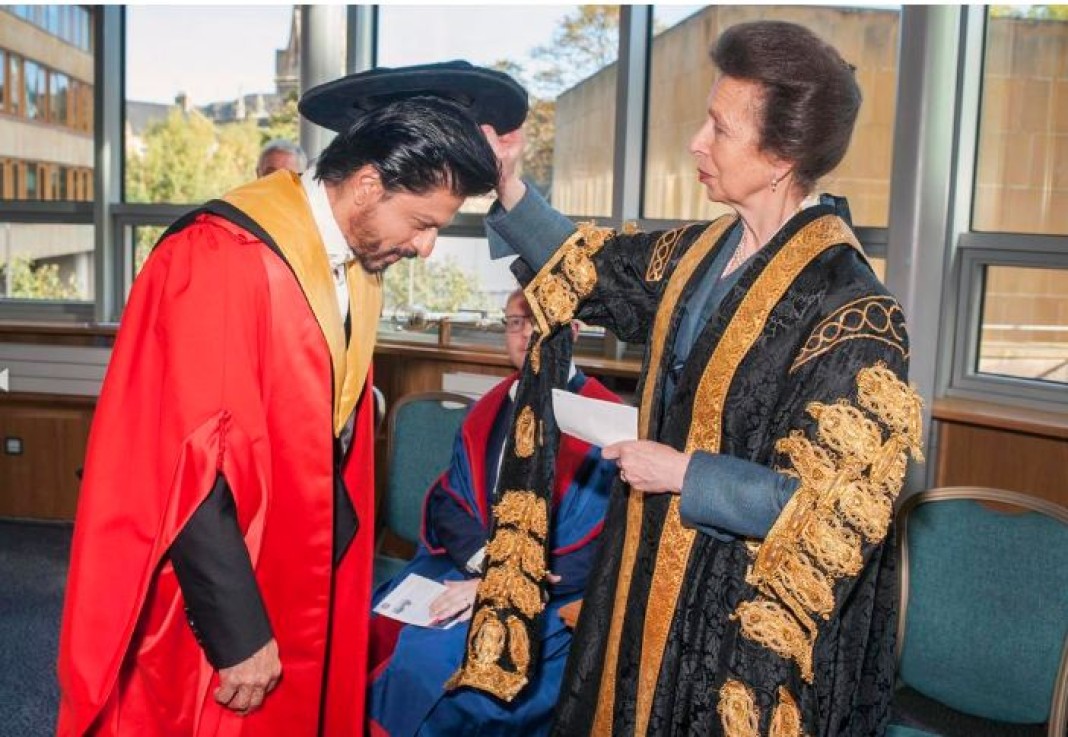 Bollywood King Khan shared this joyous news with his fan on Twitter saying ‘I am a Doctor all over again…yay’. 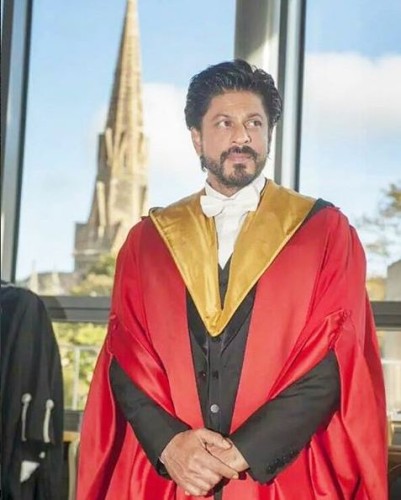 Shahrukh Khan also delivered a speech to the students of Edinburgh University on ‘Life Lessons’ and he said that his biggest learning is that ‘Life is the only Miracle’. 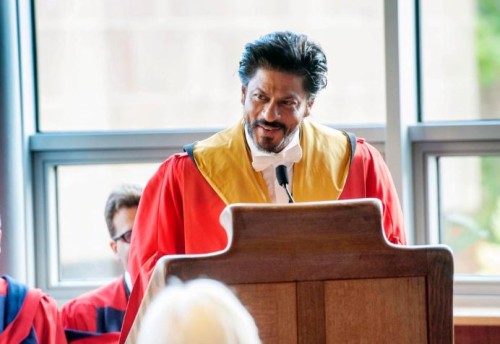 My speech today is about Life Lessons at the Edinburgh University & my biggest learning is Life is the only Miracle. pic.twitter.com/CcIwDDUe9k — Shah Rukh Khan (@iamsrk) October 15, 2015

All in formals, SRK killed this dapper look:

And now Khurki’s take.. With all due respect.. No offense, we all love Bollywood stars but how do Bollywood actors and actresses fit in to be called doctorates?? I mean people put in their heart and soul to excel in the field of education to get such an honorable suffix and how is it comparable to making movies.. can’t buy that..!! What is your point of view on this.. Do comment below..

10 Things You Can Wear From Your Brother’s Wardrobe!

Psst…Want To Be Famous In College? Follow These Tips!

Why is Hazel Keech the most-searched on Net?
Read more
Blogs

Click NEXT to find out May be you won't get name and fame in your own country, but in India you will definitely get it....
Read more
Blogs