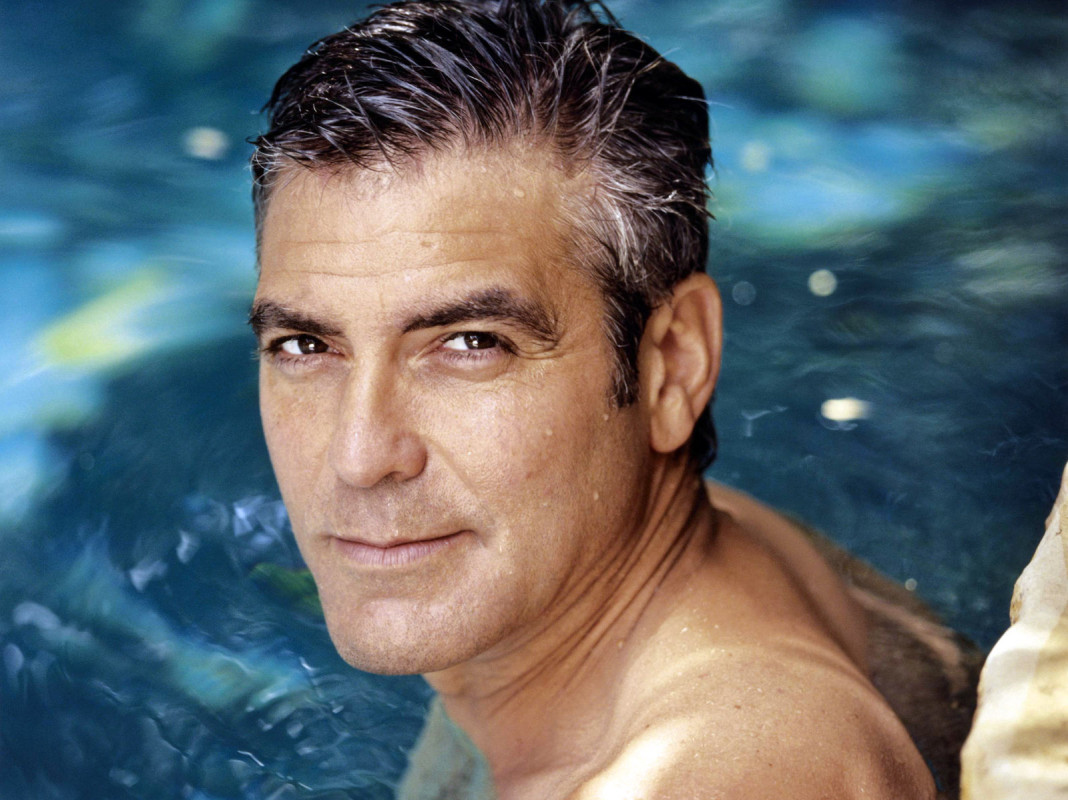 Actor George Clooney’s twin villas on Lake Como, Italy, were declared off-limits to sightseers and the paparazzi last June and now, venturing into the no-go zone also carries a penalty.

Park a car or boat within 100 metres and you may find yourself having to pay a fine of upto $600, according to reports on international sites.

Roberto Pozzi, mayor of Laglio, has issued the ordinance to guard the privacy of the town’s most famous residents.

George and Amal Clooney are in New York right now. The actor is filming Money Monster with Julia Roberts in Long Island and his lawyer wife is teaching at Columbia Law School. They were recently spotted having dinner at a Manhattan eatery.

The Ocean’s Eleven star owns two lakeside villas – Villa Oleandra which he bought in 2002, and the adjoining Villa Margherita, which was bought later.

Bhaji Is Getting Married To Long Time Lover Geeta Basra

October, it is!
Read more
Bollywood

Filmmaker Farah Khan, whose films are marked by dollops of dance, songs and melodrama, says she may make an experimental film like Margarita With...
Read more
Blogs

Killing A Spider With Lighter Can Cost You Your Car!

In his second speech in Parliament in three days, Rahul Gandhi took up the cause of net neutrality today accused the government of "carving...
Read more
Travel

The cultural diversity of India is mind boggling. Here, you will find the most beautiful mosques in the world. When you make your bucket list, be...
Read more
Load more
KHURKI

Aren't we all quite familiar with the quote 'Never judge a book by its cover'... We might have heard it but we just didn't pay much...
Read more
Lifestyle